A meeting of the CIS Council of Permanent Plenipotentiary Representatives has been held in Minsk today, BelTA reports 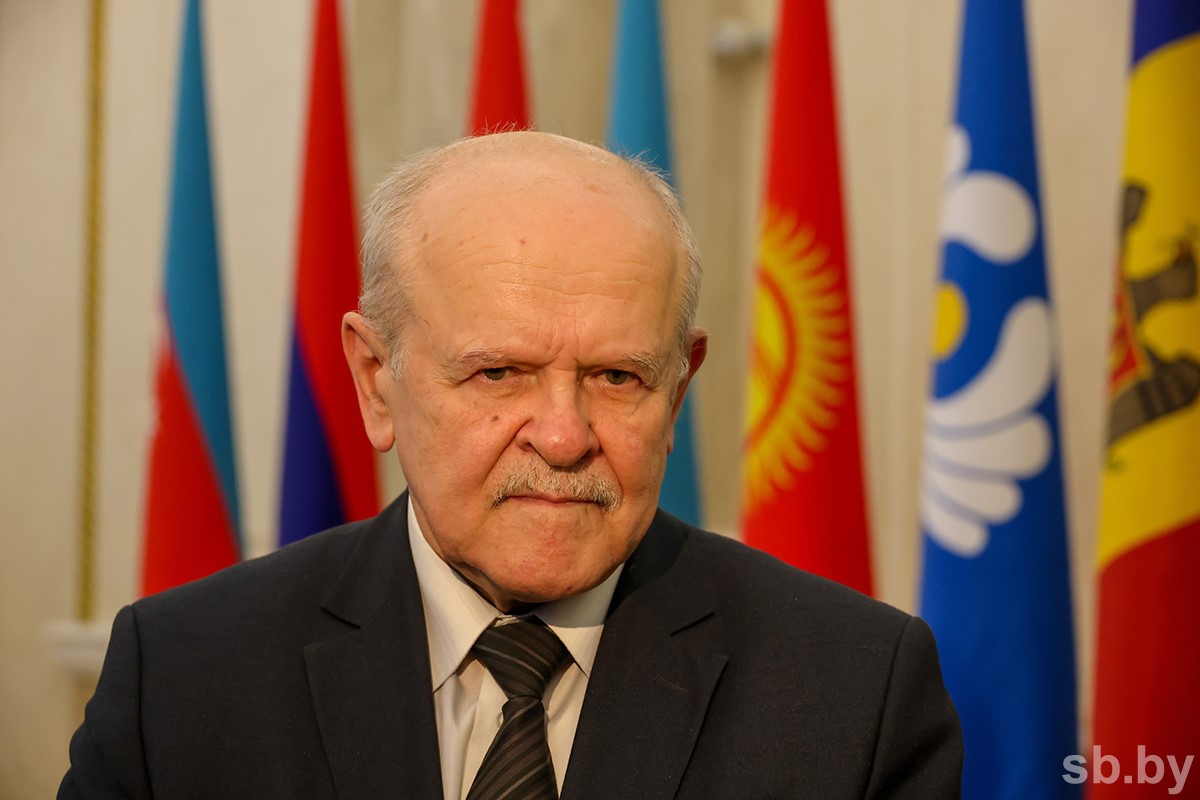 There were seven issues on the agenda, including results of Belarus’ chairmanship in the Commonwealth of Independent States and implementation of a plan of action to realise the CIS further development concept in 2021.

"Throughout the year, our country has been consistently implementing the chairmanship's action plan and the CIS further development concept. Much work has been done in this area. The decisions taken were aimed at developing co-ordinated approaches to solving urgent problems in the CIS, enhancement of efficiency of economic co-operation and socio-economic development of the CIS states,” Leonid Anfimov, the First Deputy Chairman of the CIS Executive Committee – Executive Secretary, said.

According to him, despite the pandemic restrictions, this year face-to-face events have been organised with participation of the Council of Foreign Ministers, as well as a meeting of the Council of CIS Heads of Government. "Decisions have been made that will strengthen effectiveness of co-operation between the Commonwealth countries. Co-operation has been actively developing in various spheres of the CIS – primarily, economic, defence, humanitarian areas, as well as border liaisons in the fight against organised crime and terrorism, and emergency prevention," Mr. Anfimov added.

According to the official, good economic indicators had a positive impact on the labour market. "The number of CIS citizens registered by employment services as of late September made 2m people – which is 60 percent less than in September 2020. Active protection of citizens’ rights and intensified economic co-operation resulted in creation of new jobs for CIS residents,” he stated.