Belarus can meet most of Syria's needs in machine-building products, passenger, agricultural and cargo vehicles – as stated by Prime Minister Roman Golovchenko during his meeting with the Syrian Minister of Public Works and Housing, Suhail Abdul Latif 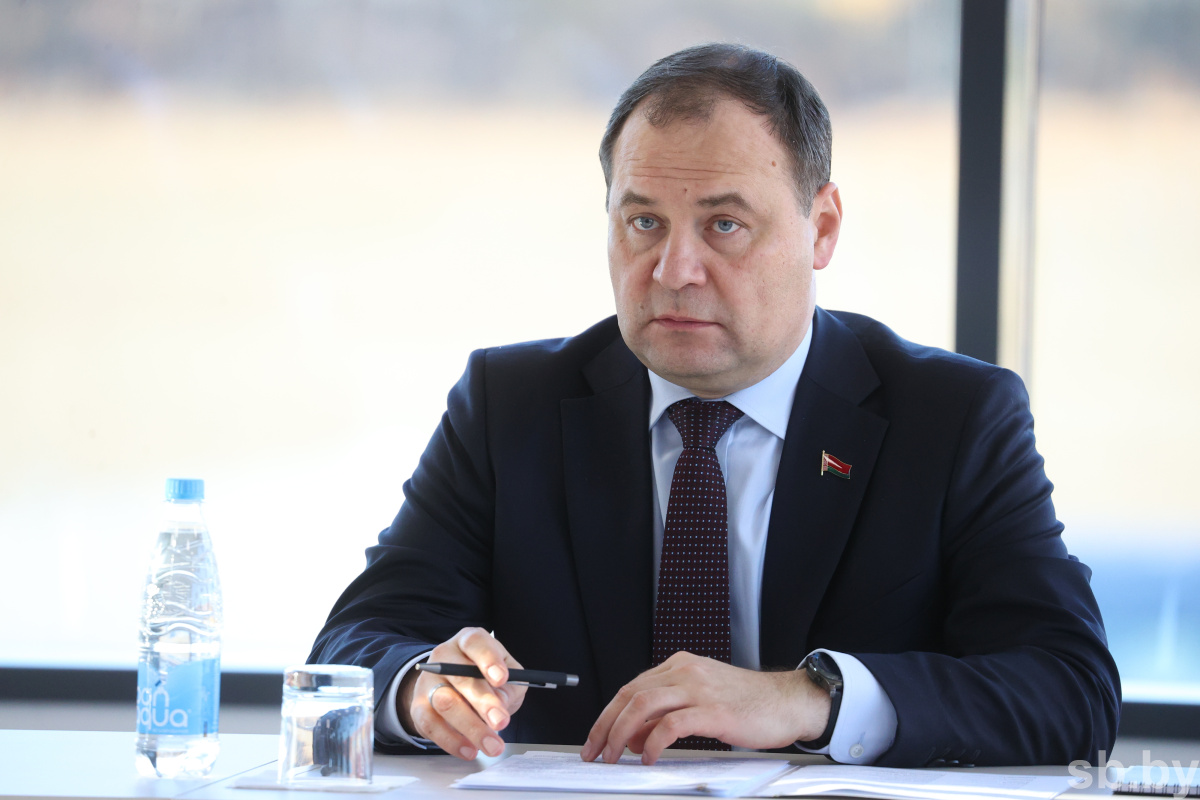 “Based on our experience of co-operation, we are confident that Belarus can meet most of Syria's needs in machine-building products, passenger, agricultural and cargo vehicles,” Mr. Golovchenko said, adding that Belarus and Syria enjoy long-standing ties of friendship and collaboration. “We have never been indifferent to what is happening in your country – being close to you and rendering support to Syrian people in the most difficult times for your country. We are glad that – thanks to steadfastness and courage of your people – you have managed to withstand an unprecedented international pressure and are currently establishing a peaceful life and rebuilding the country that was destroyed by the interventionists,” he said.

The Prime Minister recalled that the Syrian delegation had arrived in Belarus to hold a regular meeting of the Commission on Trade, Economic and Technical Co-operation. “The programme of your staying is intense. We have discussed projects that are on the agenda of our co-operation. We understand the main tasks that the Syrian government faces: firstly, they refer to restoration of the country's infrastructure and economy and, secondly, deal with the search for resources that will make it possible to implement these projects,” Mr. Golovchenko noted.

Belarus’ Prime Minister believes the countries need to find schemes that will enable them to finance joint projects, “In this regard, it is necessary to ensure implementation of our framework agreements at the government level. We also need to determine the basic schemes of joint work at this level as well. The second level refers to businesses: on the basis of these agreements, they should build up mutually beneficial and safe schemes for their implementation.”

According to Mr. Golovchenko, the horizons of co-operation are much wider than trade and industry. “We are ready to work in the field of healthcare and medicine. In addition, a programme aimed at rehabilitation of Syrian children has been implemented under the patronage of the President for many years already. Over the past five years, more than a thousand children from Syria have recuperated in Belarus. We are ready to continue humanitarian co-operation,” he stressed.

In turn, Suhail Abdul Latif thanked Belarus for its position regarding Syrians’ fight against terrorism over the past ten years. “We highly appreciate and are proud of Belarus’ position and support within the framework of international platforms. We are also opposing all attempts of external interference in Belarus’ affairs,” he emphasised.

From January-November 2021, the Belarus-Syria trade turnover made $7.2m – a 41.1 percent rise against the same period in 2020. Belarus primarily exports specific goods, condensed and dry milk and cream, whey, medicines, and other food products to Syria, while importing fabrics made of synthetic complex yarns, olive oil, fruits, nuts and coffee from this country.