Belarus’ Deputy Prime Minister, Igor Petrishenko, met with the WHO Regional Director for Europe, Hans Kluge, to inform him on the situation on the Belarusian-Polish border 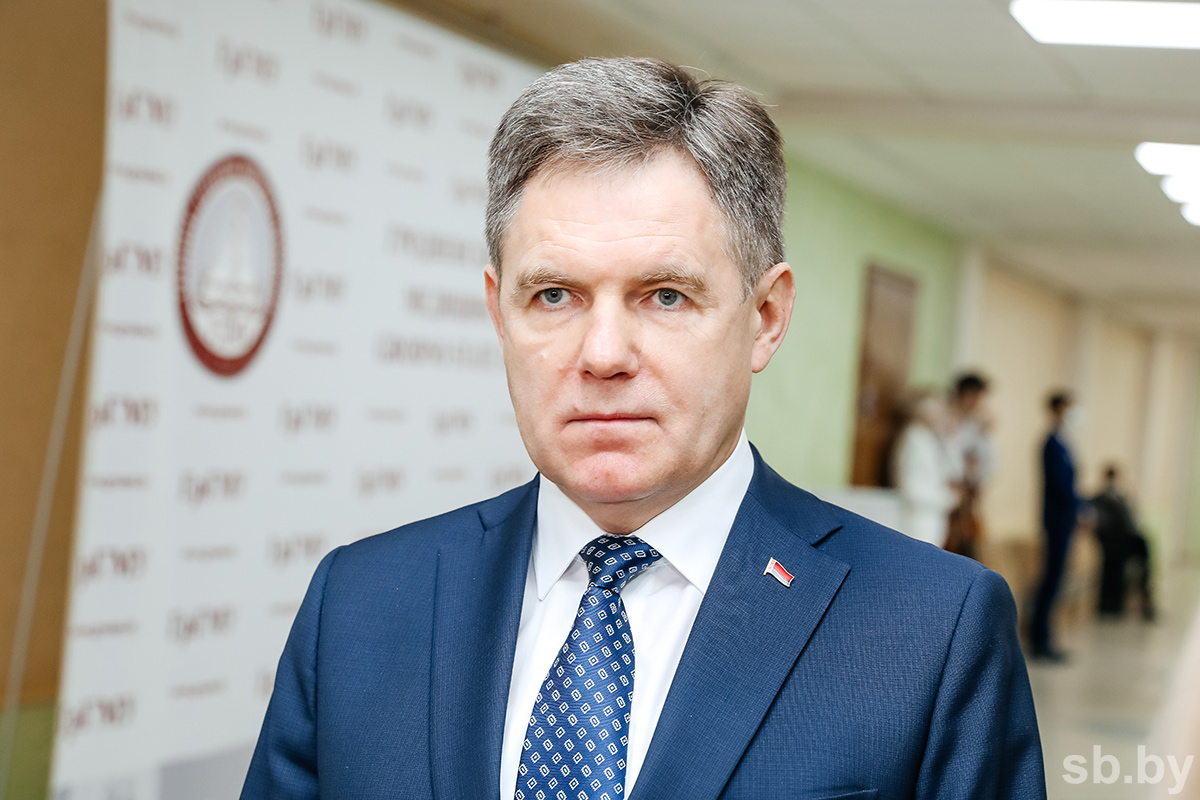 “The situation has been initiated not by us, but from the outside. Sadly, we are forced – at our own expense and with our own forces – to react and assist in fulfilling the obligations assumed within the framework of international organisations,” Mr. Petrishenko said.

He assured that the Belarusian side is taking all necessary measures outlined by WHO, adding that the current situation on the border is a real practical test for the organisation, “I urge you and the WHO Director General to react and show that the organisation has responded efficiently and effectively within its mandate. We hope that you will reach out to European politicians, and we hope that the institutional structure will manifest itself. We, as members of the WHO Executive Committee, are initiating to study at an extraordinary meeting the egregious facts of abuse of refugees manifested by Poland. It is unacceptable to water people, including children and women, with toxic substances in frosty weather – the more so on the territory of our country.”

The Deputy Prime Minister stressed that he would provide WHO with all documents regarding these facts, “So that you can look at the outrage on the side of Polish security forces. They beat refugees – who are trying to find happiness in the EU – with batons. They don’t give them this happiness but beat.” As an example, Mr. Petrishenko mentioned a group of refugees whom Poles broke legs and forced out to the territory of Belarus.

Mr. Petrishenko also spoke of the need to render material assistance to Belarus, “We have several resuscitation ambulances there. They are on the site all time, we have taken them away from our own patients. We hope that, in addition to regular medical kits, you will also provide material and technical assistance – for example, a well-equipped mobile resuscitation ambulance which could provide assistance at this stage to persons who are temporarily stationed there. Actually, we don't want to accommodate them there on a permanent basis. We must solve the problem of these people as quickly as possible and help them exercise the legal right envisaged by international law, cross the border and get asylum in one of the EU countries.”