On May 13th, a meeting was held at the Belarusian Embassy in Bulgaria with the Chairman of the Bulgaria-Belarus parliamentary friendship group, deputy of the National Assembly of Bulgaria Daniel Petrov and Deputy Chairman of the friendship group, deputy Momchil Ivanov. The meeting was also attended by Mayor of Opan Municipality Gencho Kolev and Vice Mayor of Chirpan Municipality Janko Topalov. The details were reported in the Belarusian diplomatic mission. 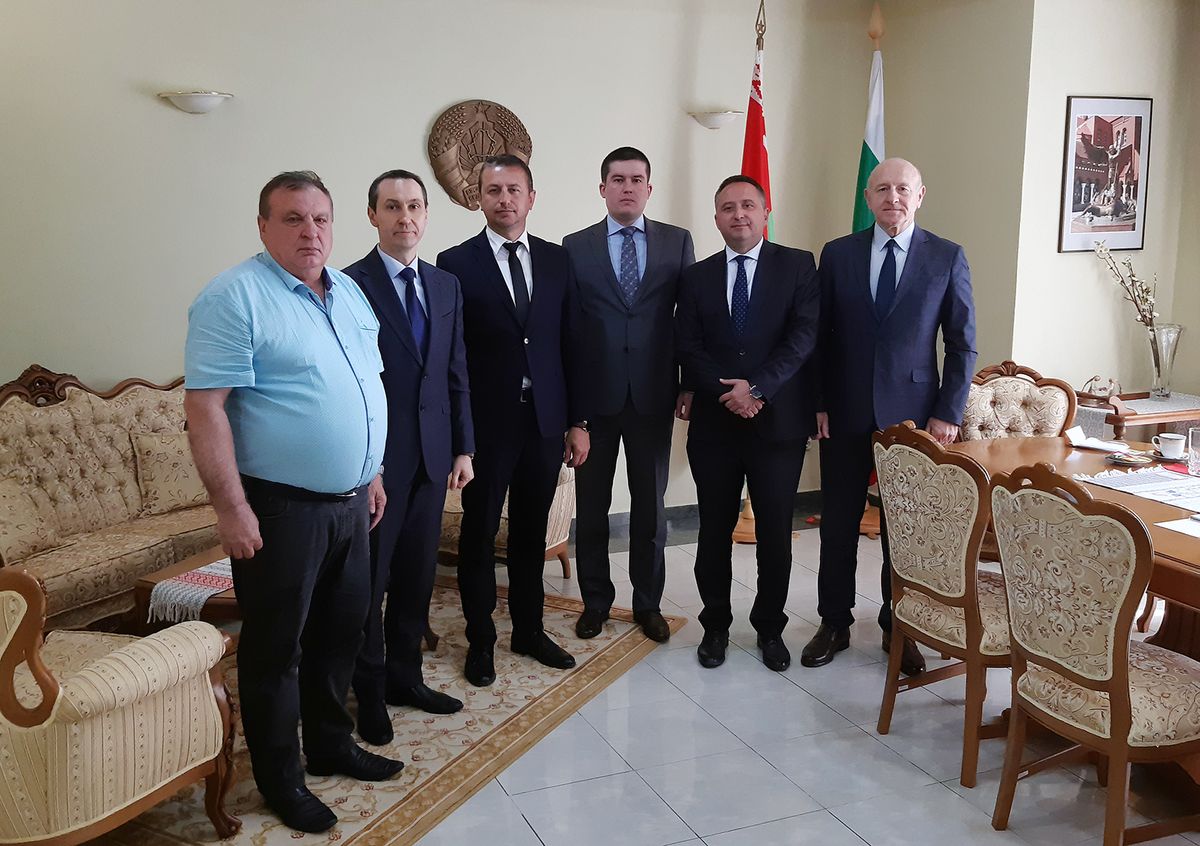 According to the embassy, ‘the parties discussed the development of Belarusian-Bulgarian co-operation, including between the parliaments and regions of the two countries, as well as liaisons in trade-economic and humanitarian fields.”

The Bulgarian side expressed interest in intensifying interaction with the working group of the National Assembly of Belarus on co-operation with the Parliament of Bulgaria.