Belarus has bought the necessary number of Iskander missile systems and S-400 anti-aircraft missile systems from Russia – as informed by President Aleksandr Lukashenko as he met with the Governor of the Nizhny Novgorod Region, Gleb Nikitin, BelTA reports 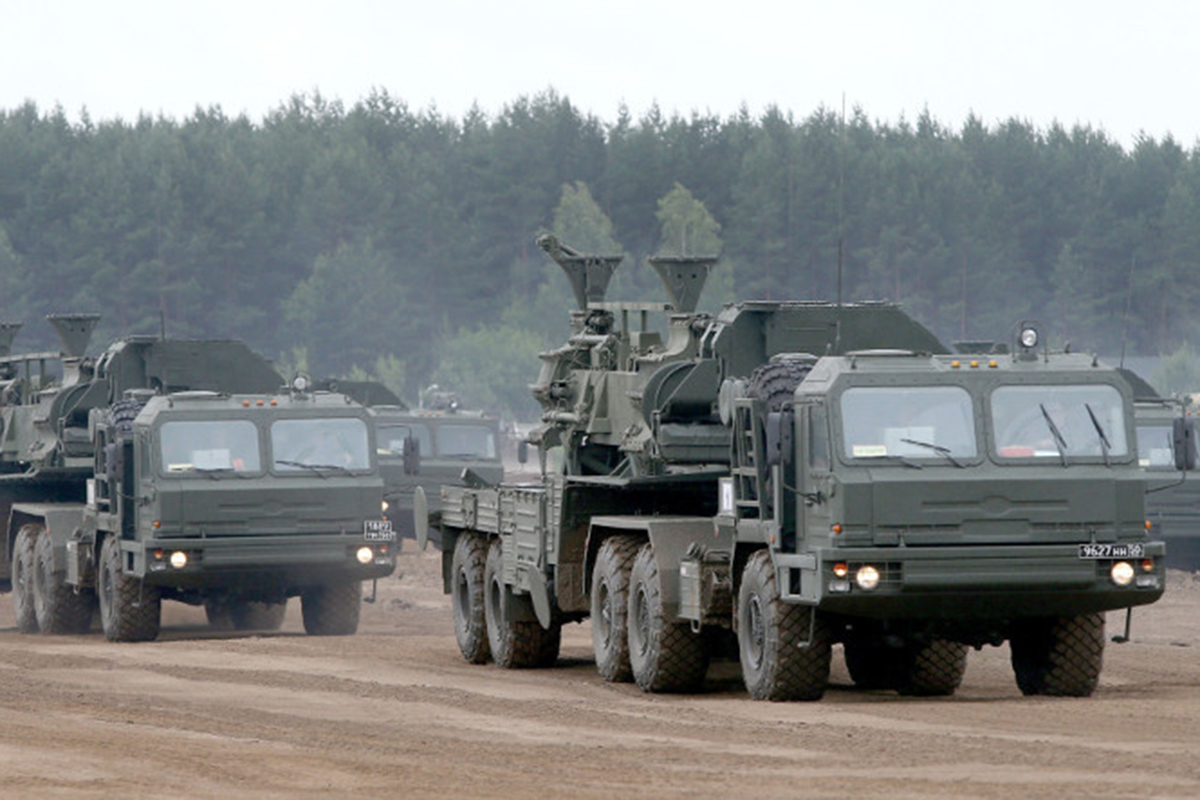 "We have agreed with Putin. We have bought the required number of Iskanders and S-400s from you – thus equipping our army. Now it is a completely different army as it has such weapons. At least these weapons can cause enormous unacceptable damage," the Head of State said.

Aleksandr Lukashenko noted that Belarus has preserved and is developing its industrial base, manufacturing many types of products – including in the field of the military-industrial complex. "We discussed the problem of rocket and missile engineering with Putin. They will help us polish the new rockets that we are creating. We have made significant progress, but we will create a normal rocket faster jointly with Russians. They have more competencies. We will do it independently, but it will take more than a year. Meanwhile, if a smart person comes and tells us what we are doing wrong, then we will already receive an Iskander-type rocket by the end of this year. It is a very good weapon," the Head of State said.