In order to protect national interests, Prime Minister Roman Golovchenko signed a decree stating that Belarus imposes a ban on labelling alcoholic beverages imported to Belarus on the territory of unfriendly countries – as informed by the Government’s Telegram channel 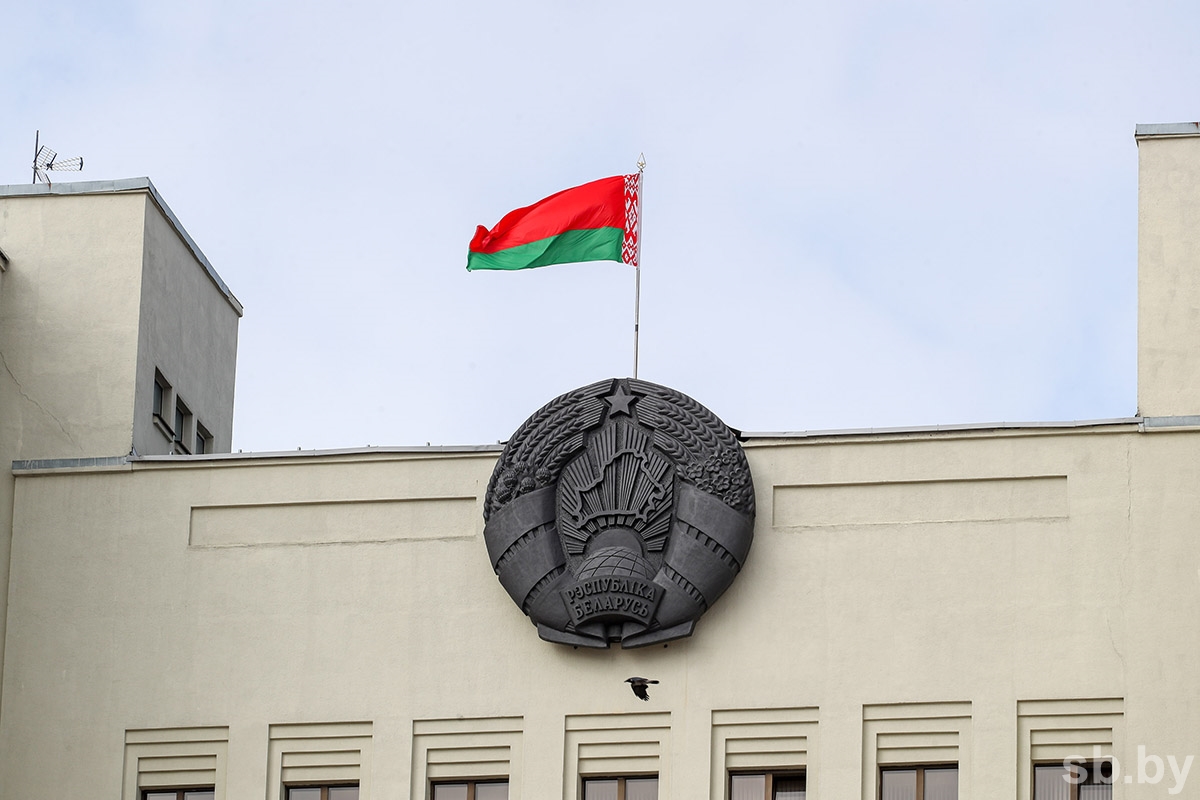 As reported, such alcoholic beverages can be marked with Belarusian excise stamps only in temporary storage warehouses or customs warehouses (which list is determined by the State Customs Committee), or on the territory of states that do not apply unfriendly measures towards Belarus. The ban does not apply to excise stamps issued before the regulation comes into force.

The document goes into effect ten days after its publication.