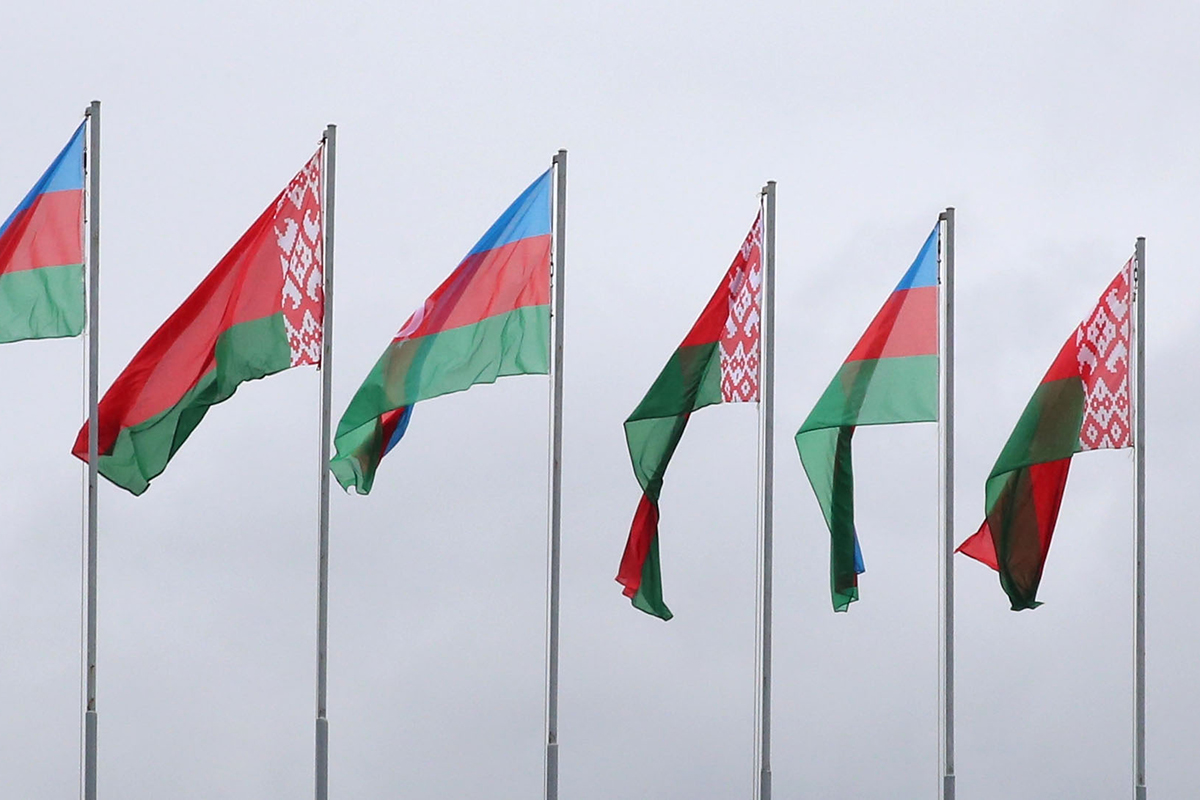 The sides confirmed a strategic level of the Belarus-Azerbaijan co-operation, also discussing in detail a whole range of bilateral interaction and a schedule of contacts for the near future.

Special attention was paid to the preparation of a new meeting of the Intergovernmental Belarusian-Azerbaijani Commission on Trade and Economic Co-operation.

In addition, the sides exchanged views on the settlement of the Azerbaijani-Armenian conflict and unblocking economic co-operation in the South Caucasus region. The issues of mutual support of Minsk and Baku within the framework of international organisations were also on the agenda.