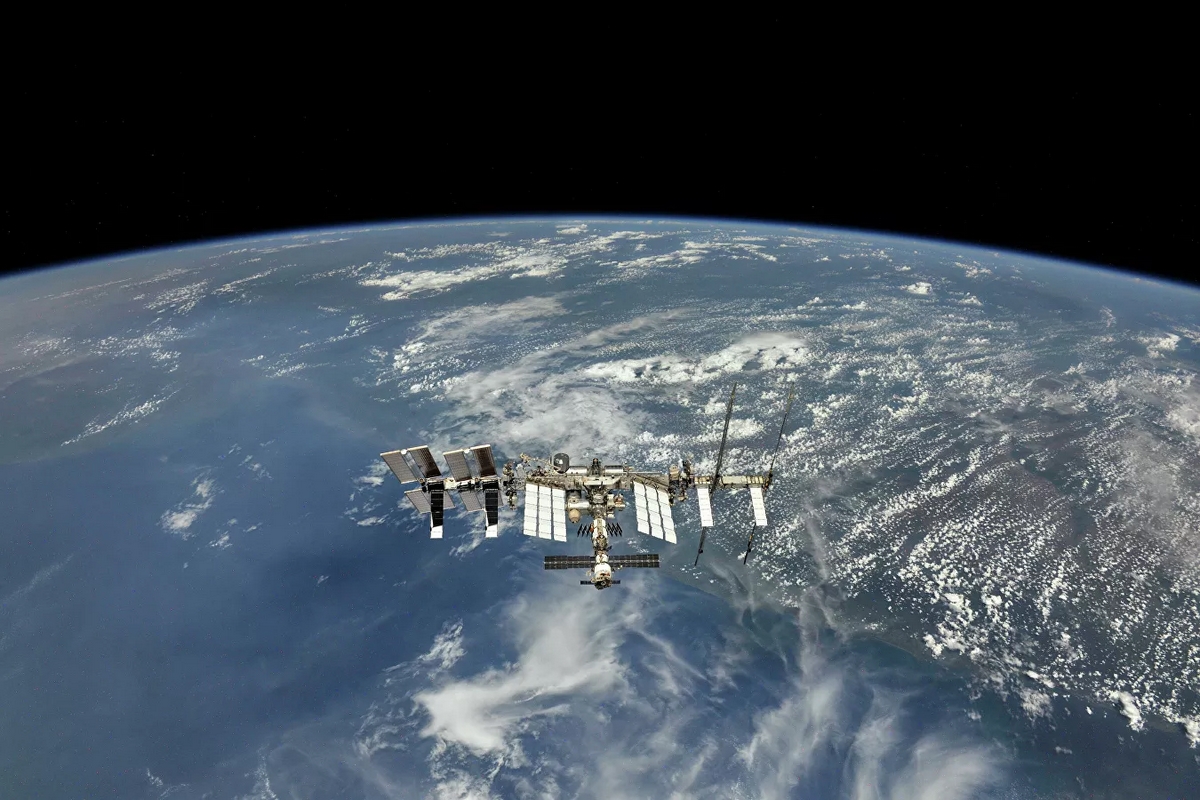 The Chairman of the Presidium of the National Academy of Sciences of Belarus, Vladimir Gusakov, said that the joint project to prepare a Belarusian citizen for a space flight was supported by the heads of state of Belarus and Russia during the session of the Union State Supreme State Council, which took place in November 2020.

The meeting of representatives is scheduled for late January-early February in Moscow.

The Head of the National Academy of Sciences noted that they plan to agree on the organisational and legal aspects of the project during the negotiations. The parties can also begin to form a scientific programme for the space flight of the Belarusian cosmonaut.