This agreement was reached during the meeting of Belarus’ Deputy Foreign Minister, Sergei Aleinik, and the Deputy Director General, Head of the Technical Co-operation Department of the International Atomic Energy Agency (IAEA), Hua Liu – as reported by the Belarusian Foreign Ministry’s press service 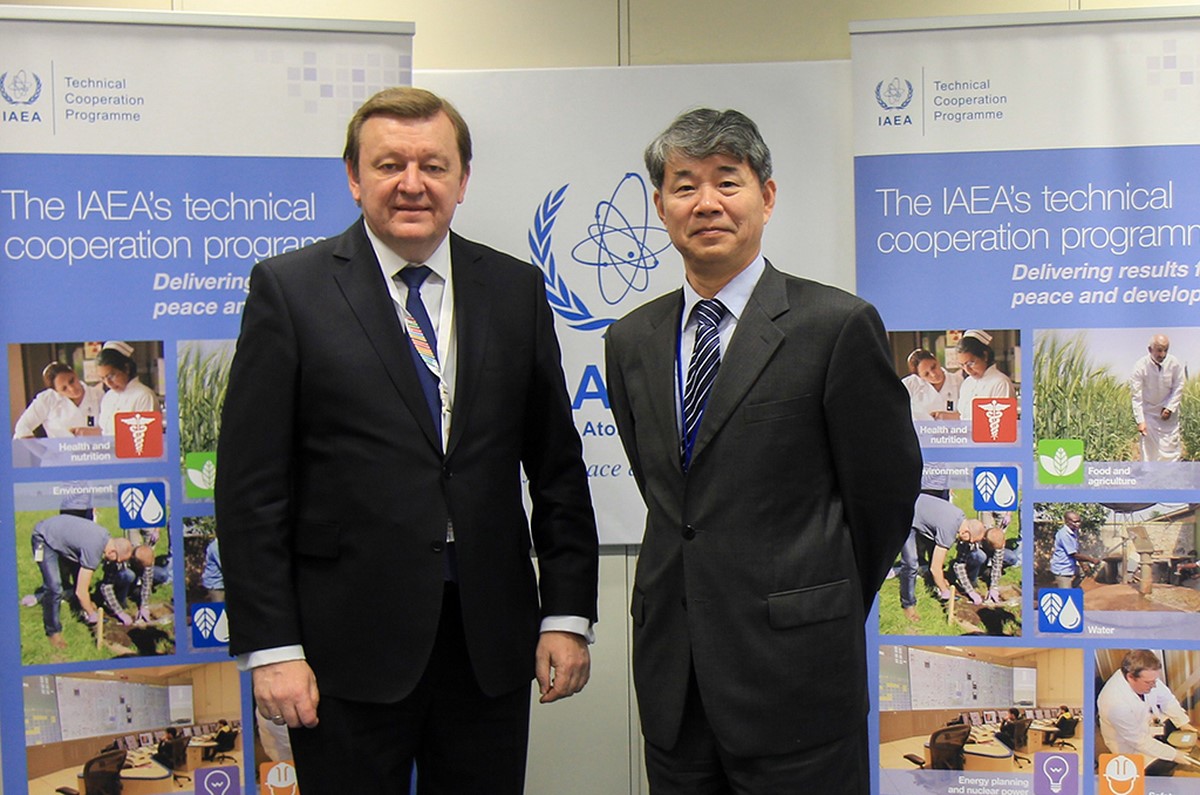 The sides met on November 30th to emphasise that the IAEA technical co-operation programme is an effective mechanism for dissemination of the best practices, technical and expert support of states in the peaceful use of nuclear technologies. They also noted Belarus’ active participation in the programme.

Mr. Aleinik thanked the IAEA for its support in strengthening the potential of Belarus’ medical institutions in responding to the pandemic and fighting cancer.

An agreement was reached on signing a framework co-operation programme for 2022-2027 between Belarus and the IAEA in the near future. 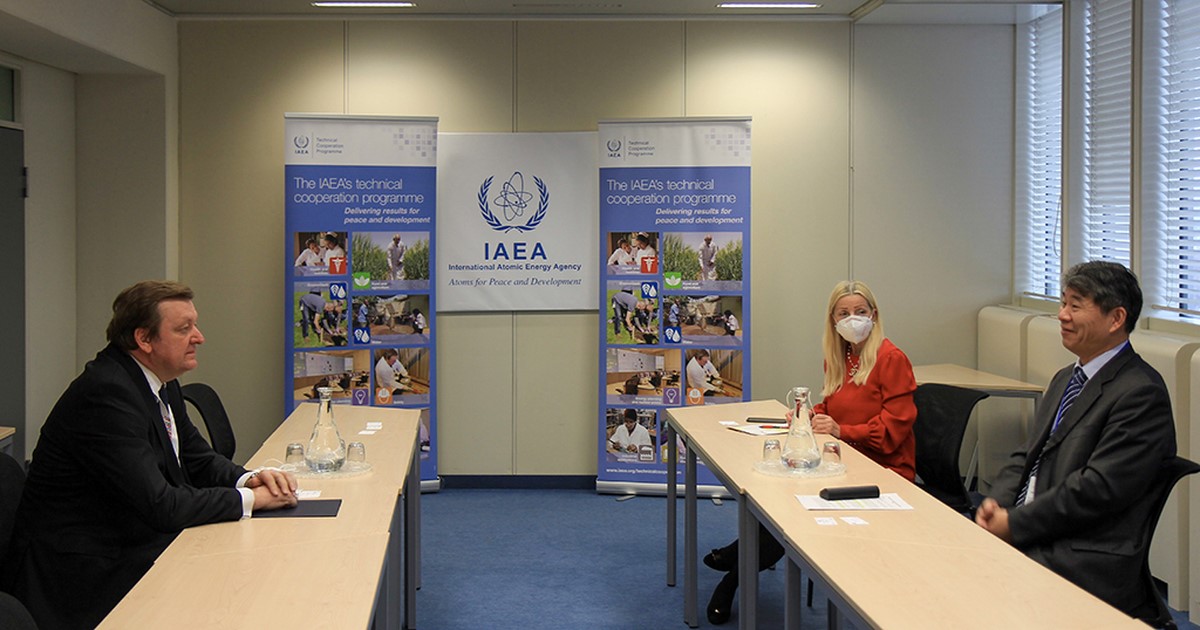