China hopes the conflict in Ukraine will end soon, and it calls on all interested parties to resolve it diplomatically – as stated by Chinese Foreign Ministry spokesman Zhao Lijian, TASS reports 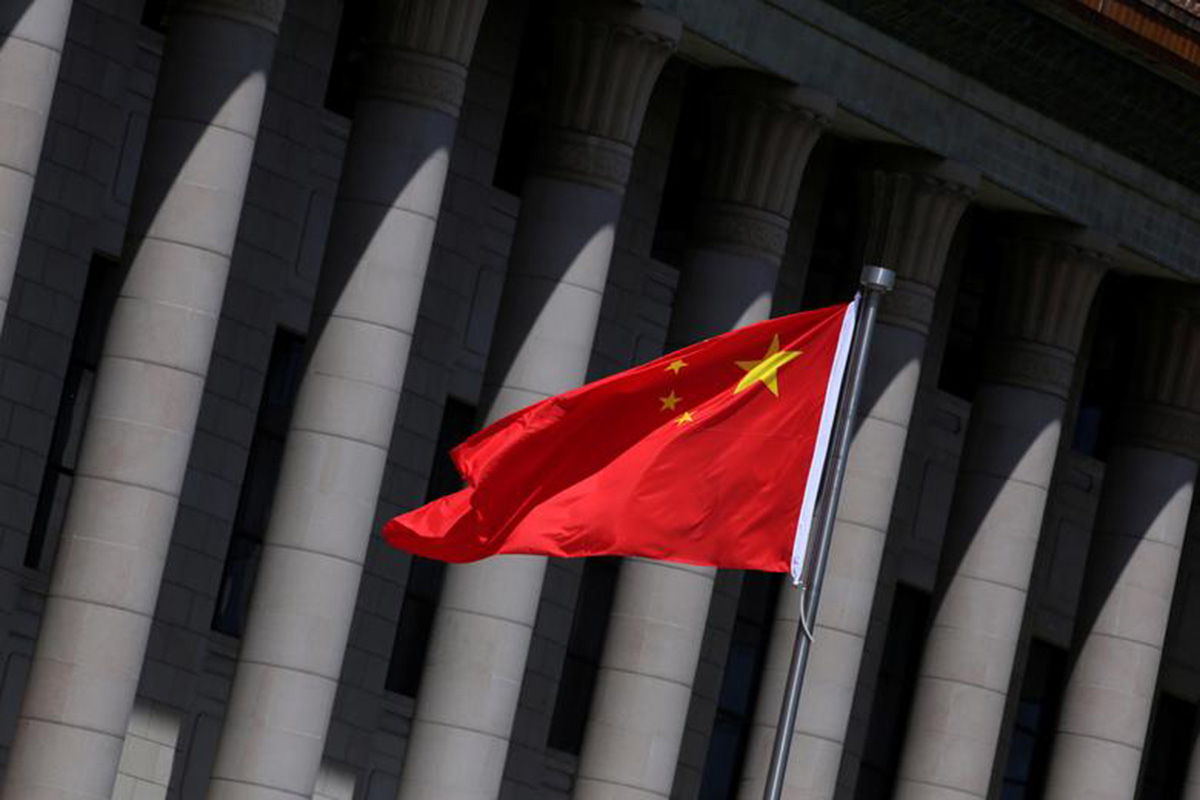 “China will continue to play a constructive role in the Ukrainian issue. We hope the conflict will end as soon as possible," the official representative of the Chinese Foreign Ministry stressed. He also expressed hope that all interested parties would stop aggravating the situation regarding the conflict in Ukraine, “We also hope that all interested parties will stop adding fuel to the fire of the Ukrainian issue and will encourage the relevant conflicting parties to sit down at the negotiating table and resolve the problem diplomatically," Zhao Lijian said.

According to the official, China's position on the situation around Ukraine is consistent and clear, and the country has already voiced it several times.