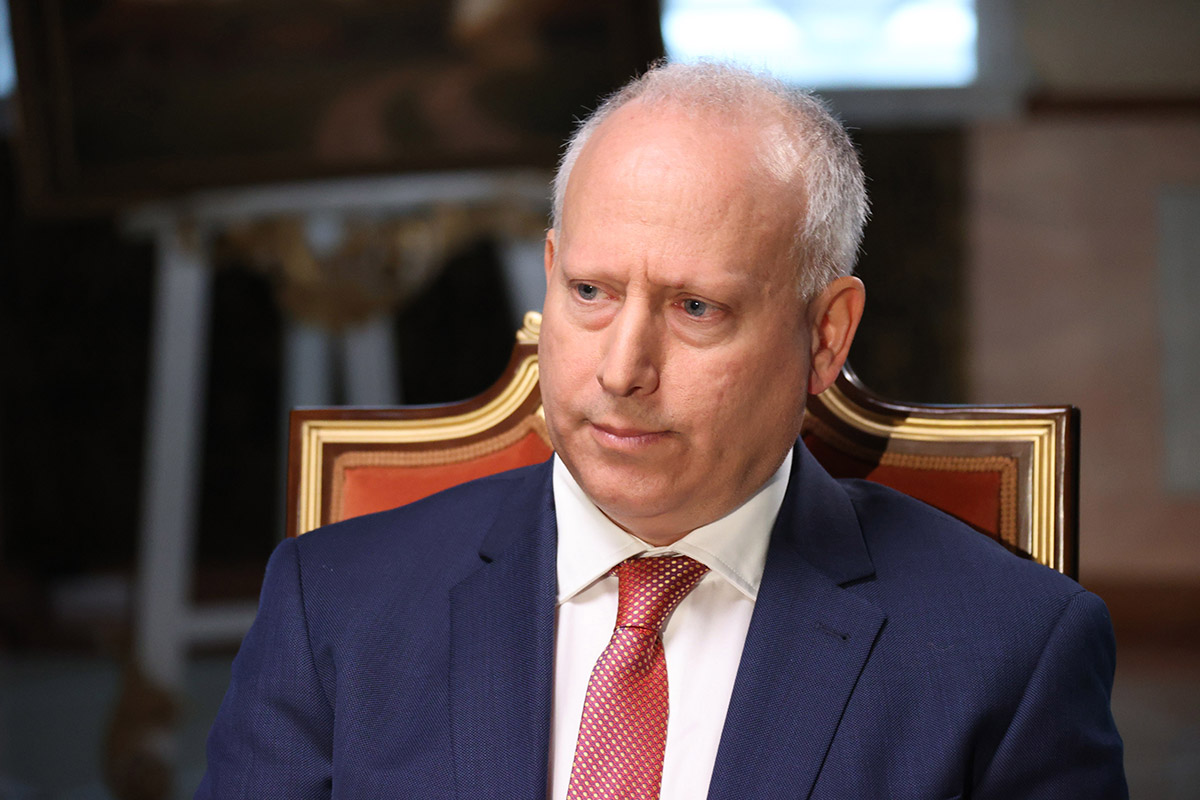 The text reads, "In particular, the real facts of Poland’s crimes against humanity, bringing 13 people to death, double standards and lies about the 2020 election campaign in Belarus were cut from the BBC broadcast version. The full version of the interview was provided by the Belarusian media. Rosenberg's main lie was voiced after the broadcast, in an interview with American foreign agents and propagandists. The journalist stated that, according to his information, Poland did not invite refugees to the Bruzgi-Kuznitsa checkpoint where Polish security forces executed and intimidated refugees and journalists using toxic chemicals, water cannons and gas. As a result of their punitive operation, more than 120 refugees and 7 journalists were injured."

In confirmation of this statement, the Belarusian Union of Journalists posted a video featuring a Polish border guard who was advising refugees to go to the checkpoint with documents.