Sanctions against Belarus and Russia hit Europe itself – as noted by a resident of Barcelona, ex-journalist Oksana Vasilenko during her talk with Belarus 1 TV channel 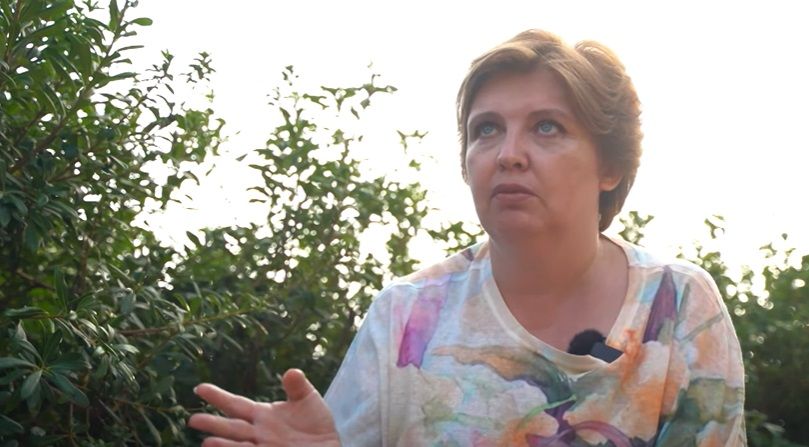 Oksana Vasilenko underlined that our country has a strong President.

“No matter what is said about Aleksandr Lukashenko, he is a strong leader, who holds the country. I haven’t been to Belarus, so when they showed me the photos a couple of years ago, I swear I thought it was one of the European capitals, but it was Minsk,” said the ex-journalist.

She also said that EU residents are increasingly expressing dissatisfaction with the policy of their authorities, because it led to sharp increase in prices.

“You are taking a normal (not to say comfortable) life from your own population. You raise prices. It is not at all clear for me why the leaders of the countries go against their own people,” said Oksana Vasilenko.

At the same time, in her opinion, Belarus can quite easily reorient the economy in order to resist the sanctions.

“As far as potash fertilisers [from Belarus] are concerned, can’t you find where to sell them? I’m sure you can. The world is huge. They can be sold elsewhere. Since Belarus is close to the EU, Europe spent minimum on the purchase of fertilisers, now it will pay the maximum,” said Oksana Vasilenko.