The Governor of the Bank of England, Andrew Bailey, believes the world might face a significant increase in food prices due to Ukrainian conflict, TASS reports 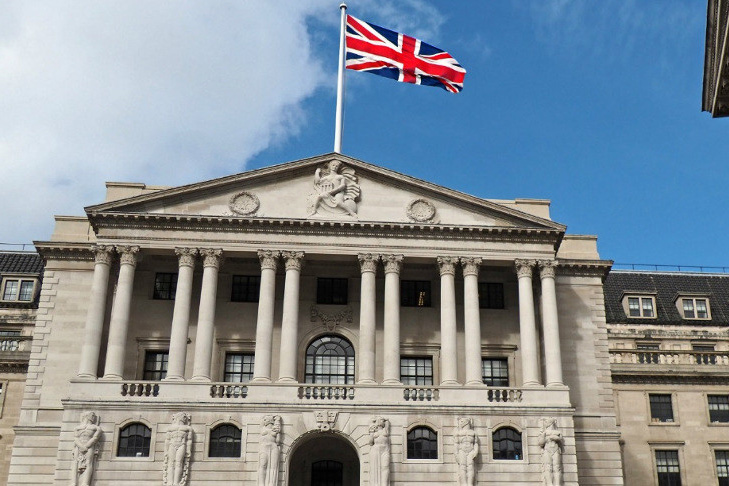 Mr. Bailey said the events in Ukraine pose risks for the global economy as well. Firstly, they provoke a significant increase in oil and gas prices. Secondly, Ukraine is experiencing difficulties in transporting grain, oil and other food products, which may soon lead to shortages and further price increases.

As noted by the Governor of the Bank of England, such a situation will affect not only the UK, but also other countries – especially developing ones. At the same time, Mr. Bailey emphasised that the British authorities do not have many levers of influence to change the situation.