A Ukraine-Russia conflict was inflicted by the West which also wants to involve Belarus into a showdown to undermine the regime – as stated by Ukraine’s former Prime Minister, Mykola Azarov, during his talk with Belarus 1 TV channel, BelTA reports 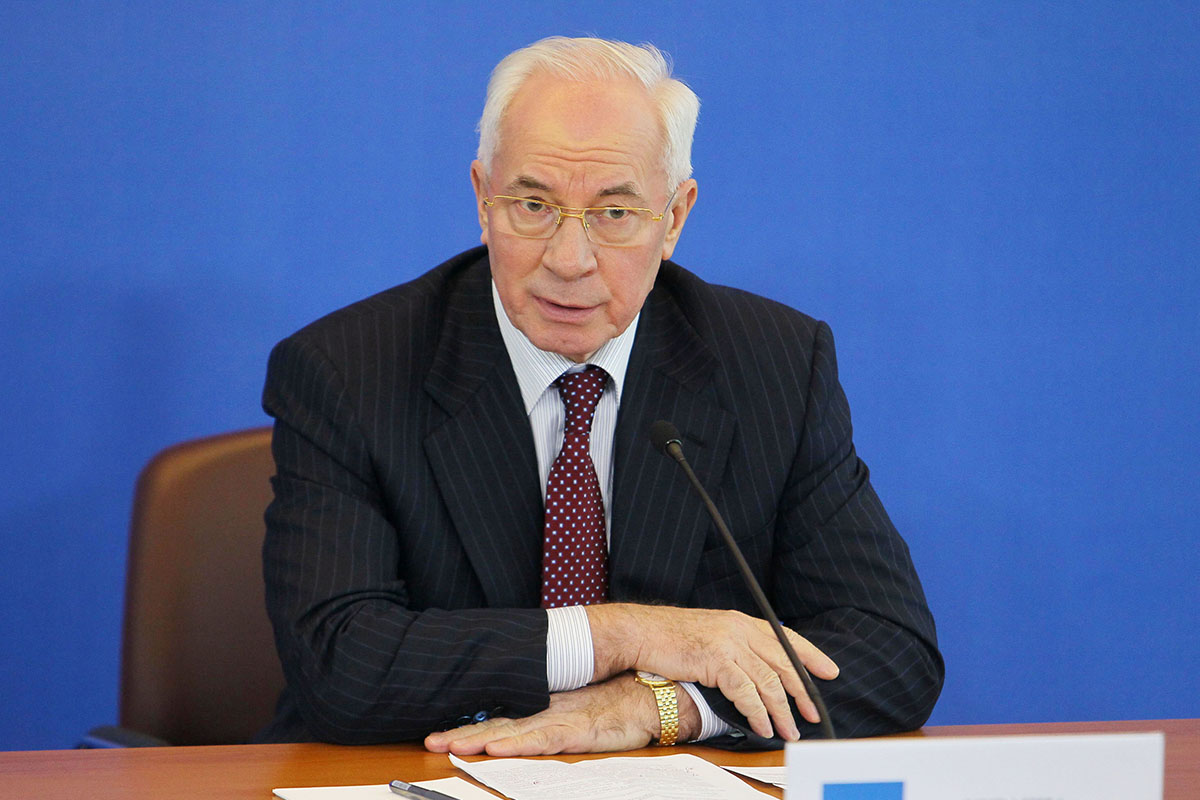 The politician is convinced that Ukraine does not need a conflict with Russia but the West is now applying mechanisms to inflate the conflict – resulting in visits to Ukraine by representatives of the United States, Germany, and others. “Actually, an ultimate goal is evident. The process of Ukraine’s active militarisation has begun, and the country's infrastructure is now used to deploy their weapons systems on its base. Two bases of the military fleet are being built: in Ochakov and Azov. In addition, a number of agreements are concluded on the Kiev’s rearmament, and so on,” Mr. Azarov stressed, adding that – when Russia acted proactively and demanded security guarantees – it was ‘presented as an aggressor in the negotiations’.

"The West lost its opportunity to change the regime in Belarus, so it is now thinking of undermining the situation in the country in other ways – through a military conflict. Therefore, Belarus needs to be prepared that the Kiev regime – guided by the West – will launch exactly the same provocations that are now being carried out against Russia,” Mr. Azarov is convinced.

He also believes that a too mild measure of restraint for Ukraine’s former president Petro Poroshenko – who returned to the country where he is accused of treason – was also dictated by the West. "We have a controlled court. If the judge had been told to put Poroshenko in jail, he would have made this decision. Prison is the only preventive measure on a charge of treason and support of terrorism. It envisages no home arrest – nothing like that. However, the western bosses said this should not be applied to Poroshenko. That is why there was a ridiculous ruling: a personal obligation to come for interrogations, to hand over a passport. I think he has a dozen of such passports. That is, the whole case was farcical from the very beginning, and it will remain farcical," Mr. Azarov added.