At this season’s first Grand Slam tournament, Victoria Azarenka (WTA: 25), the second racket of Belarus, who won the Australian Open twice, confidently kicked off Panna Udvardy of Hungary (WTA: 95) – 6:3, 6:1 – in the game of the starting round that lasted 65 minutes 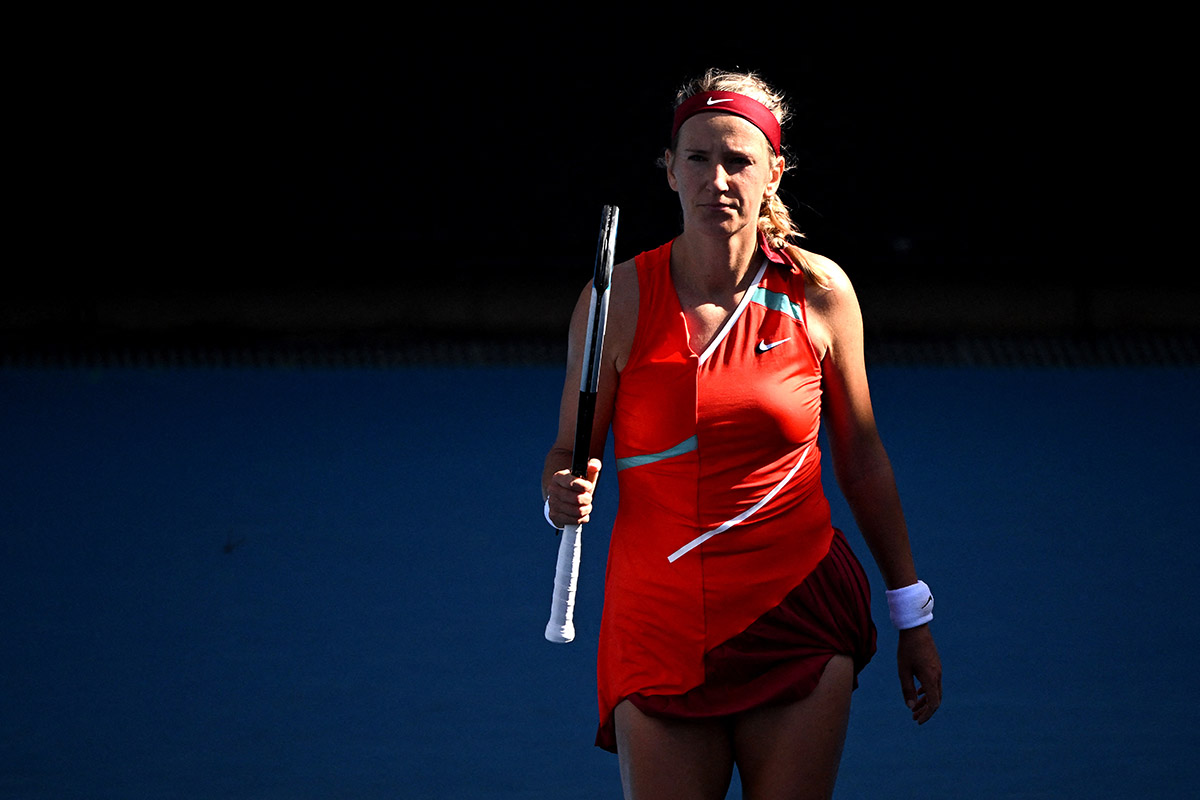 The Belarusian tennis player more than doubled her rival in the number of winners (13:6), made significantly fewer unforced errors (16:29), and in general turned out to be better in almost all the main statistical indicators, which predetermined such an outcome.

Azarenka showed that she is in good shape already in the first set, during which she made two breaks and did not give up a single serve.

The second game began with Panna Udvardy’s encouraging and scoring at the return. But further on, the representative of the Belarusian school completely dominated on the court.

Ilya Ivashka (ATP: 47) and Egor Gerasimov (ATP: 106) represent our country in the men’s singles at this Australian Open.

The competitions in Melbourne will end on January 30th.