Dubai’s biennial Airshow took place, showcasing an aviation industry hard-hit by the coronavirus, but on the mend 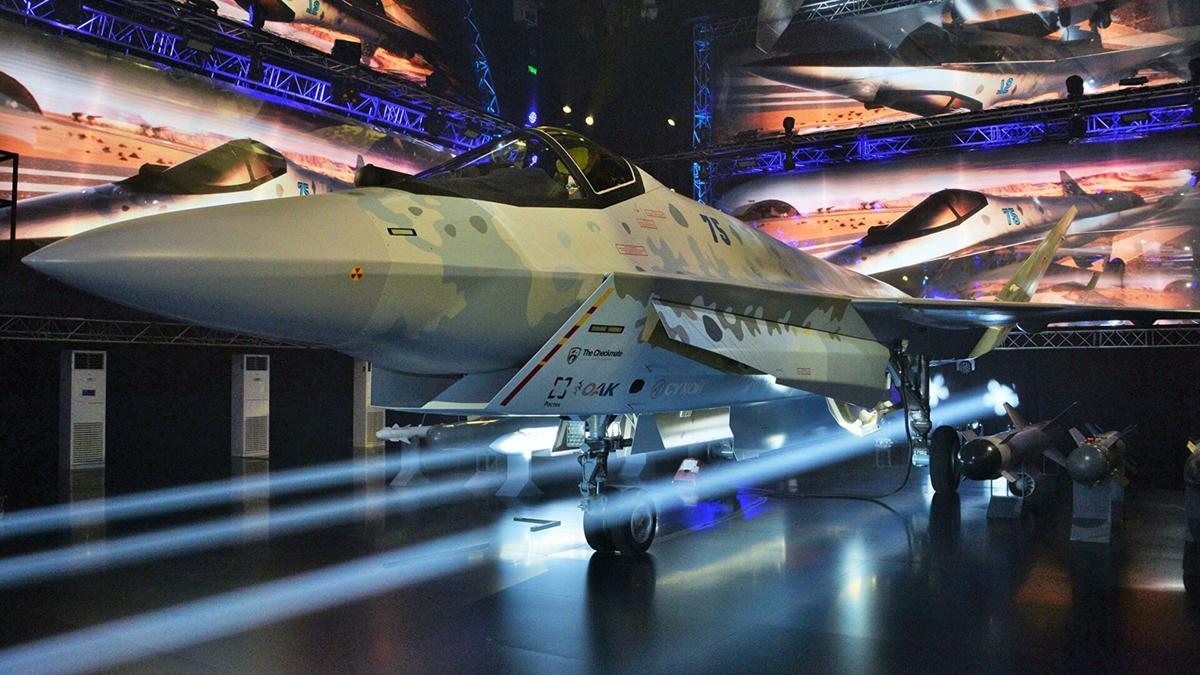 The 17th edition of the international show was the first major global aerospace exhibition to be held since the start of the coronavirus pandemic, in a sign indicating that the world has started to regain some of its normality.
This year, the event welcomed more exhibitors than ever before, including over 370 new exhibitors, and representatives from almost 150 countries. There were civil and military delegations from more than 140 countries and the event featured 20 country pavilions, including new additions from the Czech Republic, Belgium, Brazil, Israel, and Slovakia. The global event welcomed more than 85,000 visitors this year.
Belarusian defence companies also took part in the expo via a joint stand of the State Authority for Military Industry of Belarus and via a business visit. Products and services of a number of Belarusian defence companies were demonstrated at the joint stand.
The products on display included mock-up models of air defence missile systems, rocket launchers, radars, radio warfare systems, and a universal mobile command post.
Chairman of the State Authority for Military Industry Dmitry Pantus participated in the event for the sake of advancing military technology co-operation and assisting Belarusian defence companies with promoting their products in the United Arab Emirates and third countries.
On the sidelines of the forum, working meetings and negotiations were held between the head of the Belarusian delegation and the leadership of defence and defence-industrial departments of a number of foreign countries.