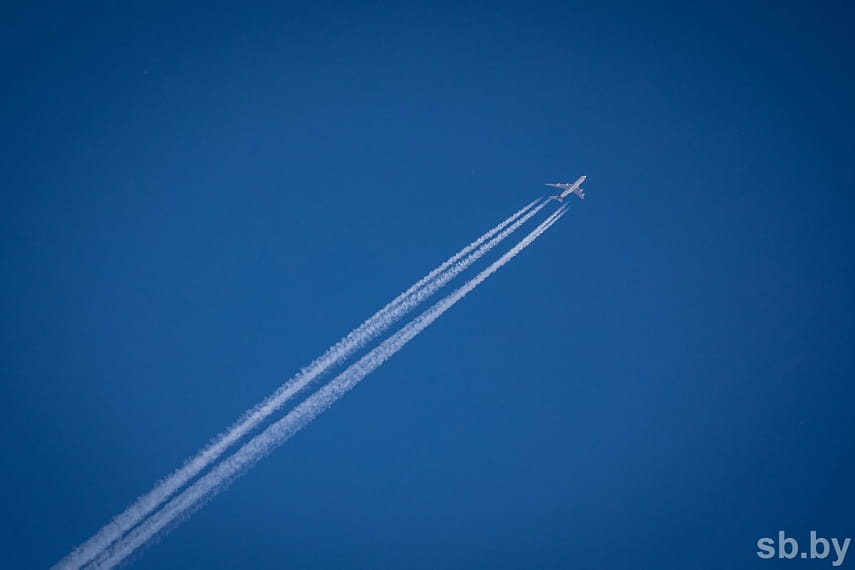 “Sanctions force us to think about speeding up the creation of a joint aviation administration. Such a regulator will function either within the framework of the EAEU or the Union State," Mr. Sikorsky has informed, adding, “An issue of a collective response to the aviation extremism which is coming from our western partners is being raised."

Mr. Sikorsky commented on what tasks the joint aviation administration should perform, “It is to act as a regulator on aviation security issues and on admission to the market and creation of equal conditions for all air carriers."