The American establishment has nurtured the idea of cutting off Russia from the US market for twenty years – as underlined by Aleksei Avdonin, an analyst with the Belarusian Institute for Strategic Studies, during his talk with the 1st National Channel of Belarusian Radio 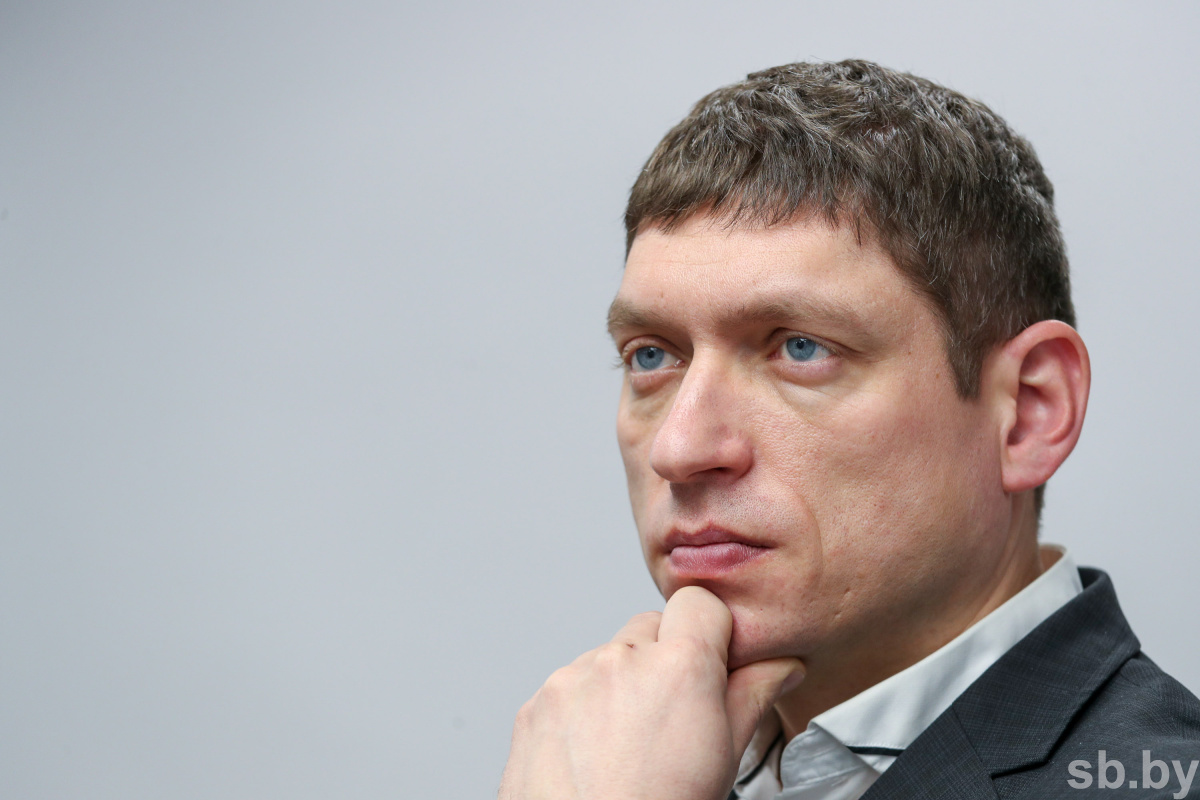 According to the expert, there was no opportunity to implement it all this time.

“The desire to cut off Russia from the United States market has been expressed by the American political and corporate establishment for the past twenty years, but they did not have the opportunity to implement it. Now, under the guise of the situation in Ukraine, they intend to completely ban European countries from purchasing energy from the Russian Federation. It is clear that this has nothing to do with the sanctions regime. This is a tough competition of some energy companies with others,” the specialist explained.

Referring to recent events, the analyst said that Europe is unable to cope with the absence of Russian energy carriers in its market.

The expert also stressed that ordinary citizens of European countries suffer in this situation, being forced to save on heating, driving less on autobahns or driving at a lower speed.