A new alliance in the Pacific region was established by Australia, Great Britain, New Zealand, the USA and Japan – as reported by TASS with reference to the website of the White House 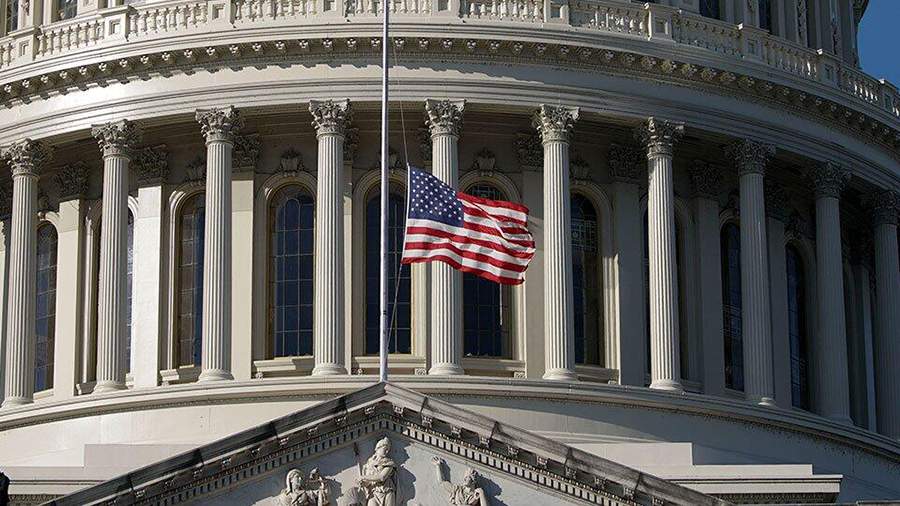 According to a joint statement of the countries published on the website of the White House, the Partners in the Blue Pacific partnership will be the next initiative aimed at developing effective co-operation and support for the island states of the region. It is planned that the countries will step up efforts to support Pacific priorities in line with the Pacific Islands Forum 2050 strategy. It is envisaged that the strategy will be adopted at the upcoming summit of the leaders of the countries of the organisation. It is also stressed that, first of all, the efforts of the participants will be aimed at combating the climate crisis, ensuring security, developing the region’s transport networks, as well as healthcare and education systems.

The new partnership was announced after it became known that this year the secretariat of the Pacific Islands Forum intends to cancel the traditional meeting of the leaders of the forum with the organisation’s partners, which unites 21 countries, including the UK, EU, India, China, USA and Japan.