This was stated by the Prosecutor General of Belarus, Andrei Shved, while summing up the report to the President. In particular, he recalled that today Belarus is the only country in the post-Soviet space that conducts a full-fledged and full-scale investigation into the genocide of the population during the Great Patriotic War. 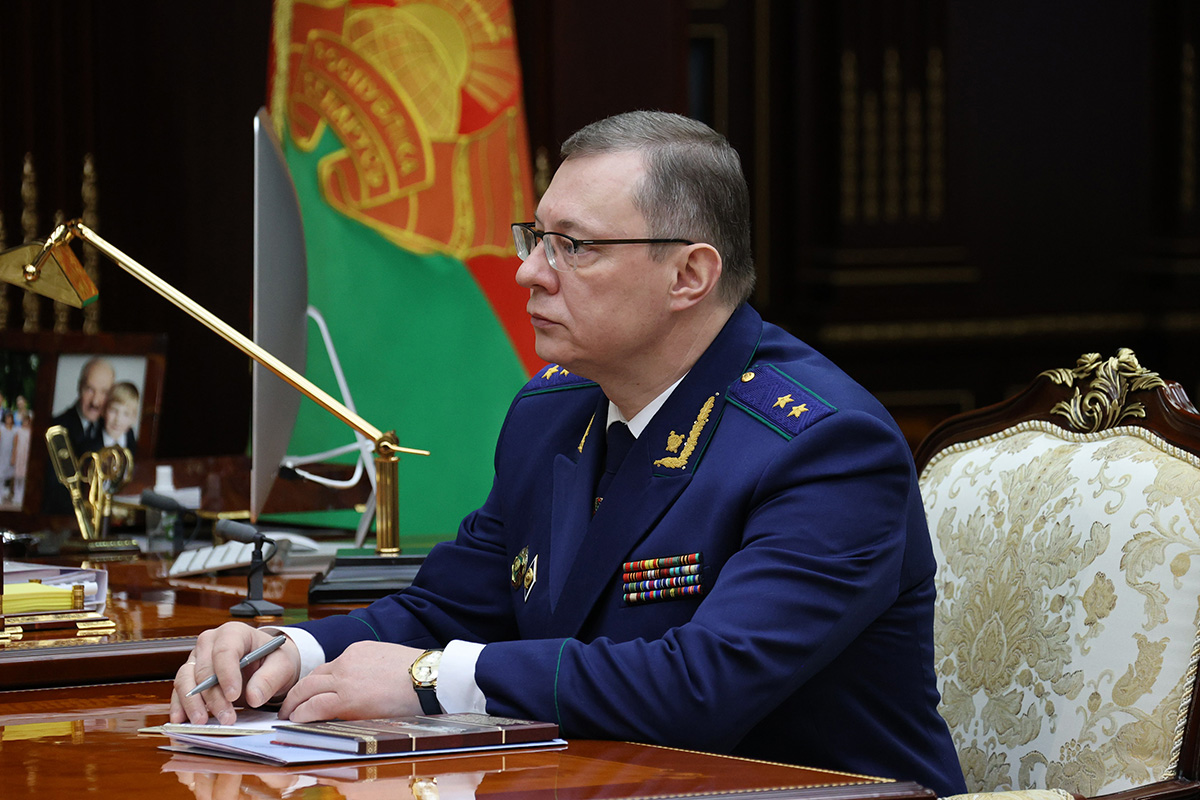 According to Andrei Shved, more than 12,500 people have already been interrogated and more than 300 places of mass graves have been examined. Taking into account the data obtained, it is planned to conduct a survey of several hundred more previously unknown places of mass destruction of civilians.

“Today it was also reported that we still have to assess the scale of the tragedy for real. Let me point out that the official figure of those innocently killed and tortured in Trostenets is more than 200,000. Today we have documents and information that at least 546,000 people were killed in Trostenets. Taking into account that new facts are being revealed, we are talking that the number of civilians killed on the territory of the BSSR, according to preliminary data, is at least three million people.”

The Prosecutor General added that this figure will be specified as objective facts become available, “Therefore, the scale of the tragedy, the scale of what happened here, in our country, during the Great Patriotic War, has yet to be very seriously considered.”

The President supported the decision to hold a wide international conference this year on the issues of the genocide of the population of the BSSR during the Great Patriotic War. Moreover, Aleksandr Lukashenko was given a draft of information and reference materials ‘on the atrocities of the Nazi occupiers and their accomplices – collaborators from among the Lithuanian, Latvian, Polish and Ukrainian punitive battalions’.

“If the Head of State approves these materials, they will be sent in printed form in Russian and English to a number of states, including to prosecutors general of 180 countries of the world,” summed up Andrei Shved. 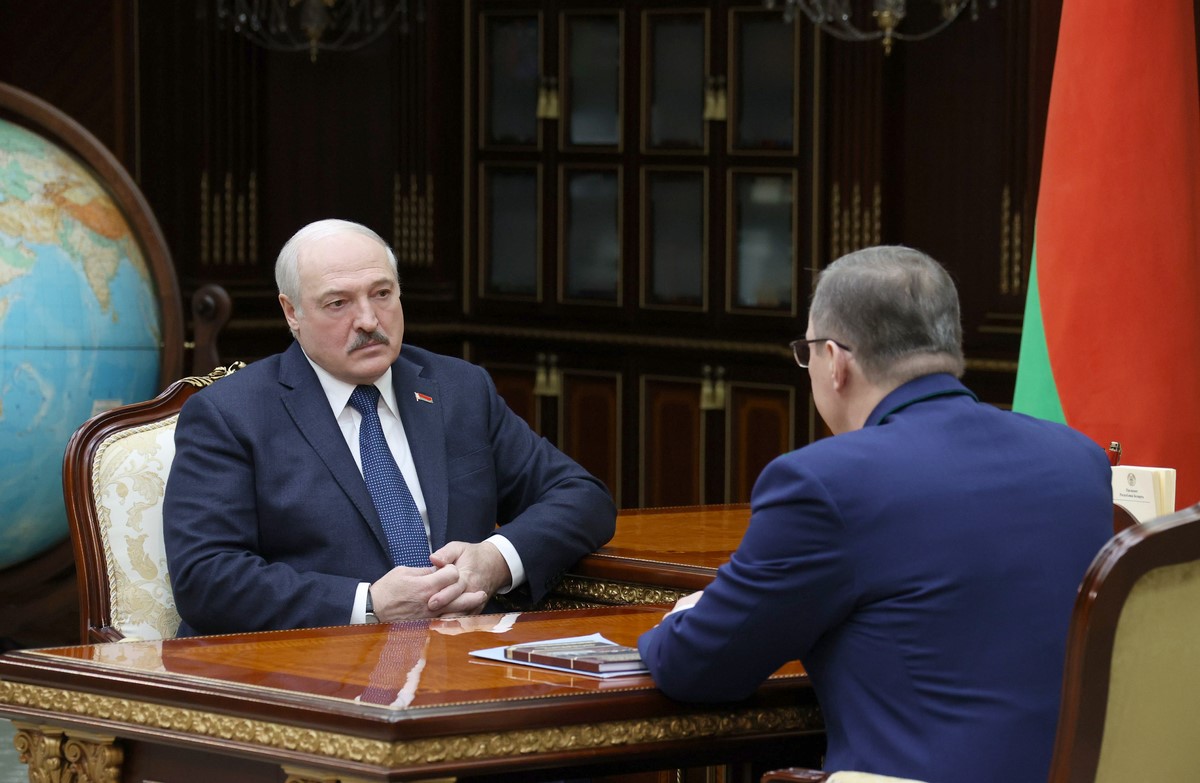