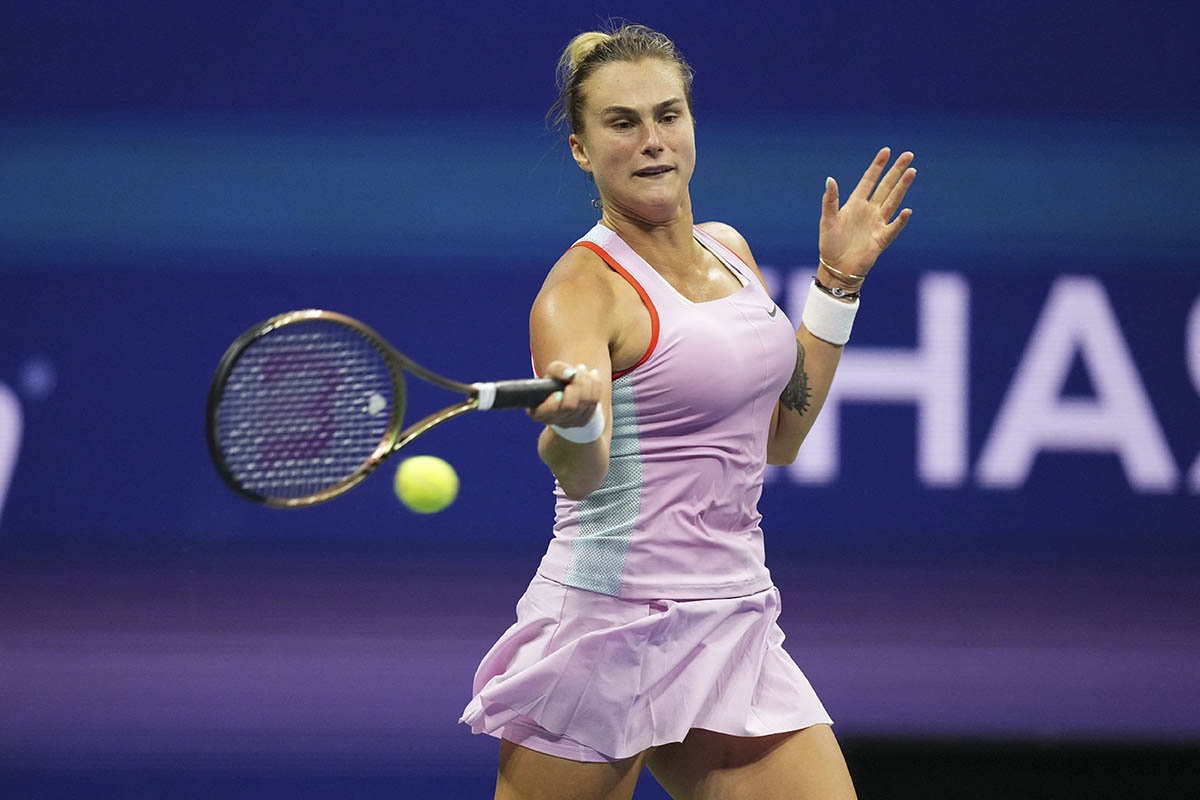 Meanwhile, Victoria Azarenka has lost two positions and is now placed 24th. Aliaksandra Sasnovich remained the 31st racket of the world while Yulia Gotovko dropped from 234th place to 241st.

Compared to the previous version, Kontaveit with Badosa, as well as Sabalenka with Pegula changed their positions.

In the men’s rankings, the best of the Belarusian masters of the big racket Ilya Ivashka, who reached the Sofia Open quarterfinals last week, has risen one line and currently occupies the 70th position. Egor Gerasimov lost 18 places and flew out of the top-200, being ranked 212th.

The Italian Jannick Sinner dropped out of top-10, whose position was taken by Hurkacz. Moreover, Nadal and Ruud switched places. It is curious that representatives of one country took the first two lines of the table of ranks for the first time since 2000, when the Americans Andre Agassi and Pete Sampras were in the lead.