Representatives of right-wing ideas came to power in Italy: what changes await the country and the entire eurozone

Far-right politicians won the parliamentary elections in Italy: the Brothers of Italy party, led by Giorgia Meloni, became the leaders. She is expected to take over as Prime Minister by forming a majority coalition with two partners: former Minister of Interior Matteo Salvini’s far-right Lega Nord party and Silvio Berlusconi’s centre-right Forza Italia. By the way, Benito Mussolini was the last representative of far-right ideas who came to power in Italy. The coup d’état led by him is dated October 1922 — it was exactly 100 years ago... 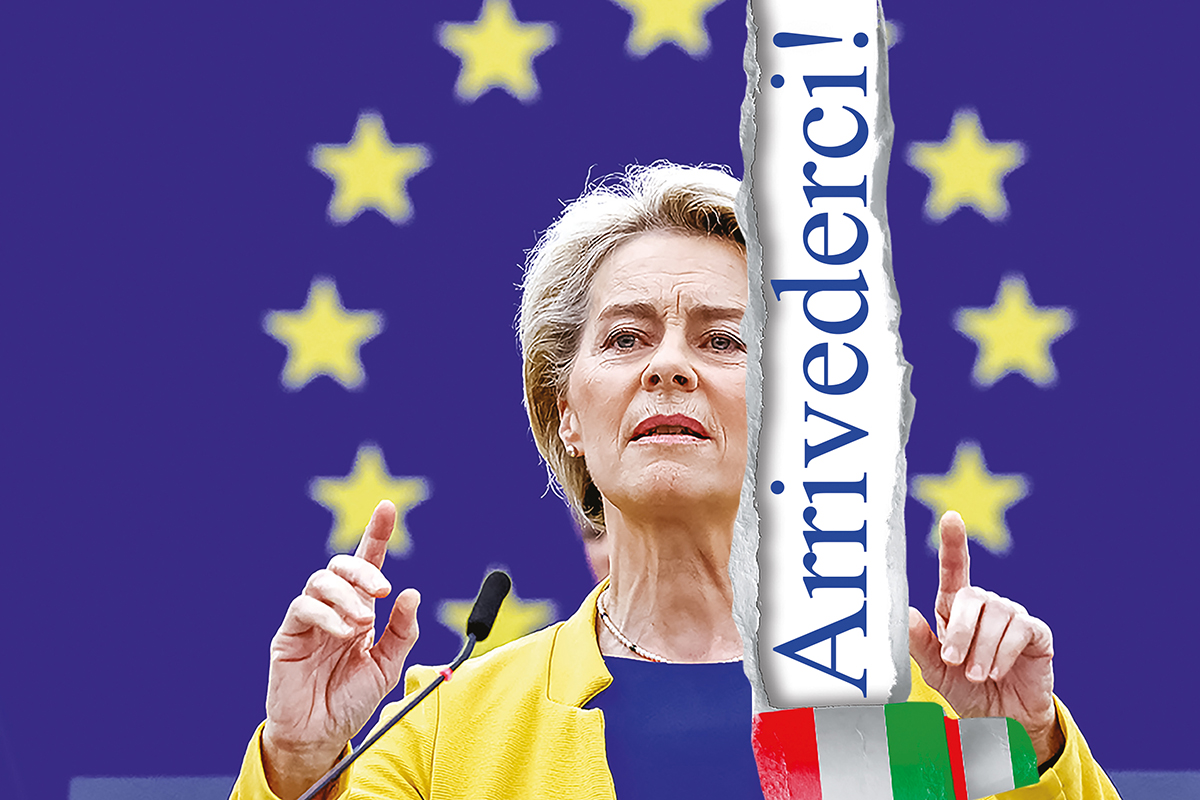 In a state of nervousness

The reasons for the coming to power of such right-wing forces are associated with the inaction, indecision and weakness of the Eurocentric predecessors. The Italian society is tired and disappointed with the latter, which is why the Italians chose the so-called strong hand.

The consequences of the past drought, crop failure and anti-Russian sanctions have led the Italian population into a state of increased nervousness. This affected the distrust of the former cabinet of ministers, led to a political collapse and, as a result, to its resignation.

On July 21st, the President of Italy signed a decree dissolving it after meeting with the chairmen of both chambers of the country’s parliament. Earlier, Italian Prime Minister Mario Draghi asked the upper house of parliament to vote on a resolution of confidence in his cabinet.

After the arrival, representatives of far-right parties began to remove the EU flags and replace them with the flags of Italy. In fact, we can see the search for scapegoats for their electorate. Official Brussels (the European Commission) will now be blamed for all the suffering and mistakes.

Let us remember that the President of the European Commission Ursula von der Leyen announced her readiness to impose sanctions against Italy if ‘things go in a difficult direction’ (meaning the coming to power of a coalition of the far right) even before the elections.

Italy in 2022 is a country in a severe economic crisis, with a large public debt, severe social and material inequalities, tensions, an aging population, a deficit in pension funds, high inflation, business failures amid excessive costs due to high energy prices due to EU sanctions towards Russia.
This will inevitably require a search for new (or well-forgotten old) national leaders with a smooth giving them the status of ‘Duce’ or ‘Führer’ with all the elements of absolute power.
It is clear that such national tendencies and forces will face resistance from the Eurocentrists of Brussels. The latter will focus on financial pressure, cuts in aid, subsidies and programmes for renegade countries like Italy. The coming to power of the extreme right is not the result of the work of political technologists. The Italians themselves are tired of the weakness of power, of the migration crisis, of the outrages of refugees in relation to indigenous citizens.

According to a report by the Euroskopia alliance, 60 percent of Europeans believe that their governments, private energy companies and the EU leadership are to blame for rising prices.

But with the return of 85-year-old Berlusconi to politics, many expect to improve relations with Russia and get cheap gas. So, on July 17th, actions were held in northern Italy in support of Russia and against Rome’s policy towards Ukraine. Earlier, Italian farmers poured milk outside a public office in Naples to protest the country’s policies. The rallies are taking place amid high fertilisers prices.
During the protests, the key slogans of the Italians were the following:  ‘...changing Draghi to someone else will not stop the protests. Whatever puppet is installed (by the EC and the US) in his place, they will have to fight with a people who are tired of patiently waiting.’


The Italian case could start a wave of self-alienation of European countries from Brussels — the so-called parade of sovereignties. The essence of this process is extremely simple: we will save ourselves before winter, since Brussels is pursuing such an anti-European policy against Russia to please the United States. 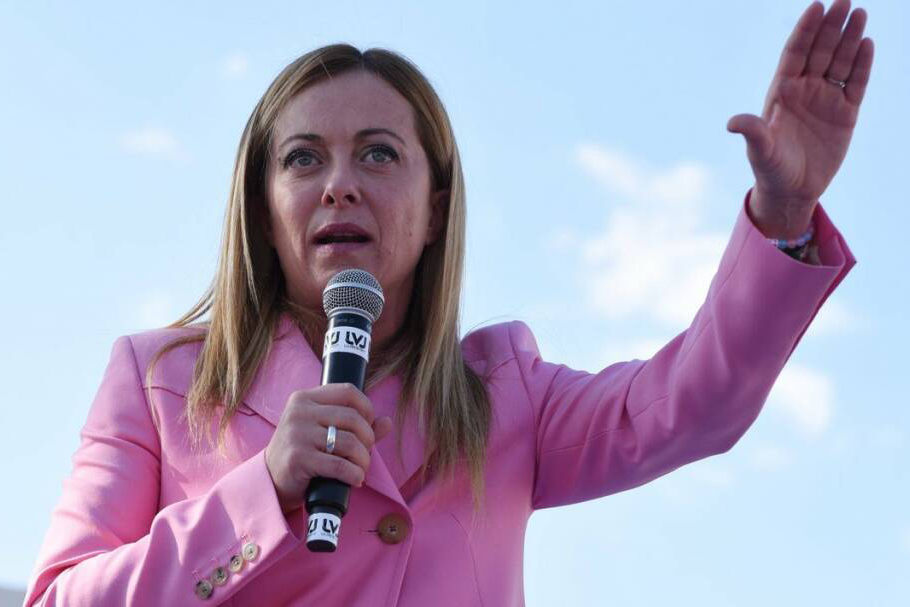 In this situation, it is very important to bring to the fore the old reliable politician in the form of Berlusconi. The National Interest has already published an article where it indicated that Draghi’s resignation would change Italy’s position on Ukraine and weaken the anti-Russian front.

Draghi’s ill-considered policy in the form of support for European sanctions against Russia led to a sharp increase in prices and expenses of households and entrepreneurs. The latter decide to close the business amid a 400-600 percent increase in electricity and gas prices.

Italy faces bread riots due to double-digit inflation. The LaStampa newspaper recalled that a sharp rise in the price of bread often led to riots in Italian history. The National Association of Italian Municipalities estimates that Italy’s gas reserves can only last 45 days. The situation with gas in Europe may worsen due to the further aggravation of the conflict between the Russian Federation, the EU and the US/UK, as well as due to the accident on the Nord Stream pipeline.
The inertia of Draghi’s policy with a focus on Brussels, the fear of cold and hunger in the coming winter, the economic crisis determined the choice of Italians in the last elections. Perhaps this will lead to the gradual destruction of the unity of the EU in the sanctions policy against Russia and Belarus and will require the search for new ways of co-operation, but this time without the interests of the United States and Great Britain.


REFERENCE
In parliamentary elections in Italy, 400 deputies and 200 senators were elected. There was a 65–70 percent turnout. Parties need to gain more than 3 percent of the vote in order to get into parliament, coalitions — 10 percent. Former Prime Minister Silvio Berlusconi has been elected to the Senate, marking his return to politics.


By Aleksei Avdonin, an analyst with the Belarusian Institute of Strategic Research (BISR)