The landscaping works are over, and it is now possible to visit the open-air archaeological museum in Belovezhskaya Pushcha National Park 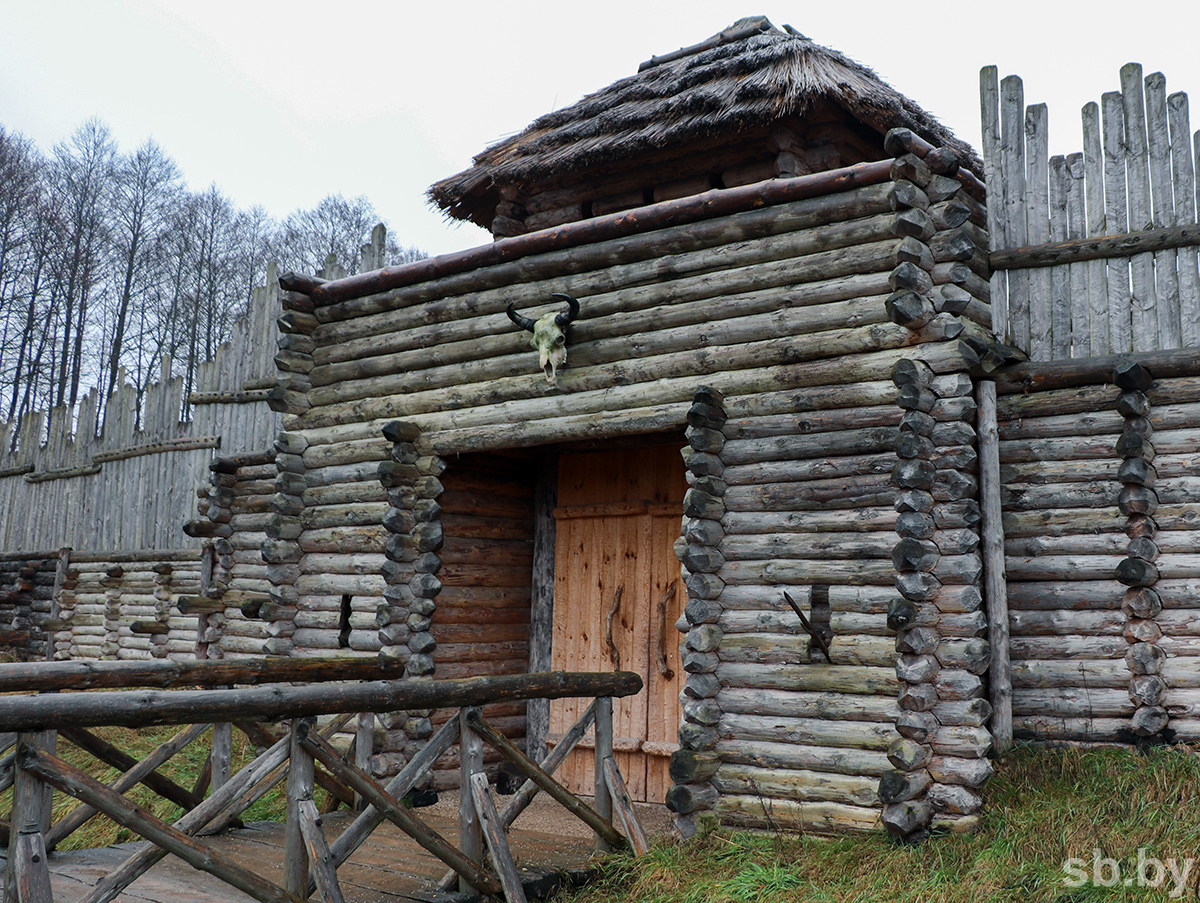 In 2021, a special Presidential award to Belarusian art luminaries went to a team of authors, including the Director of the History Institute of Belarus’ National Academy of Sciences – Vadim Lakiza, a specialist of the Belovezhskaya Pushcha National Park – Ruslan Kniga, and the senior architect of the affiliated company Brestrestavratsiyaproyekt of Belrestavratsiya Company – Olga Nichiporchik, for their project of the open-air museum in the Pushcha.

“2022 has been declared the Year of Historical Memory. The Belovezhskaya Pushcha National Park also contributes to formation of an objective attitude of society to the past, preservation and strengthening of the Belarusian people’s unity. The open-air museum is among the Park’s tourist objects. Last year, it was electrified, and its parking lot was expanded to 99 car places. Moreover, landscaping works on its territory made the object even more attractive to tourists,” the Belovezhskaya Pushcha’s tourist department has informed.

Construction of the open-air museum followed a major archaeological research which resulted in the discovery of thousands of valuable artefacts – including fragments of ceramics of the Tshtinets culture and a tip of a Scythian arrow. These findings indicate that, four thousand years ago, the Pushcha territories actively traded with their eastern neighbours. Many artefacts are on show at the museum.

Since 2019, tourists can visit the settlement and, since 2020, ancient German and Slavic farmsteads are open for guests. Last year, exhibits from the Stone and Bronze Ages were prepared and, as a result, the museum now features five unique expositions covering the history of the Belarusian lands in the period from the Stone Age (9th millennium BC) and up to the early Middle Ages (10th century AD).