Campaigns against the restrictions imposed against the background of the spread of coronavirus infection reflect a serious economic and political crisis observed in Europe – as stated by an independent military expert, Aleksandr Alesin, in his talk with ONT TV channel 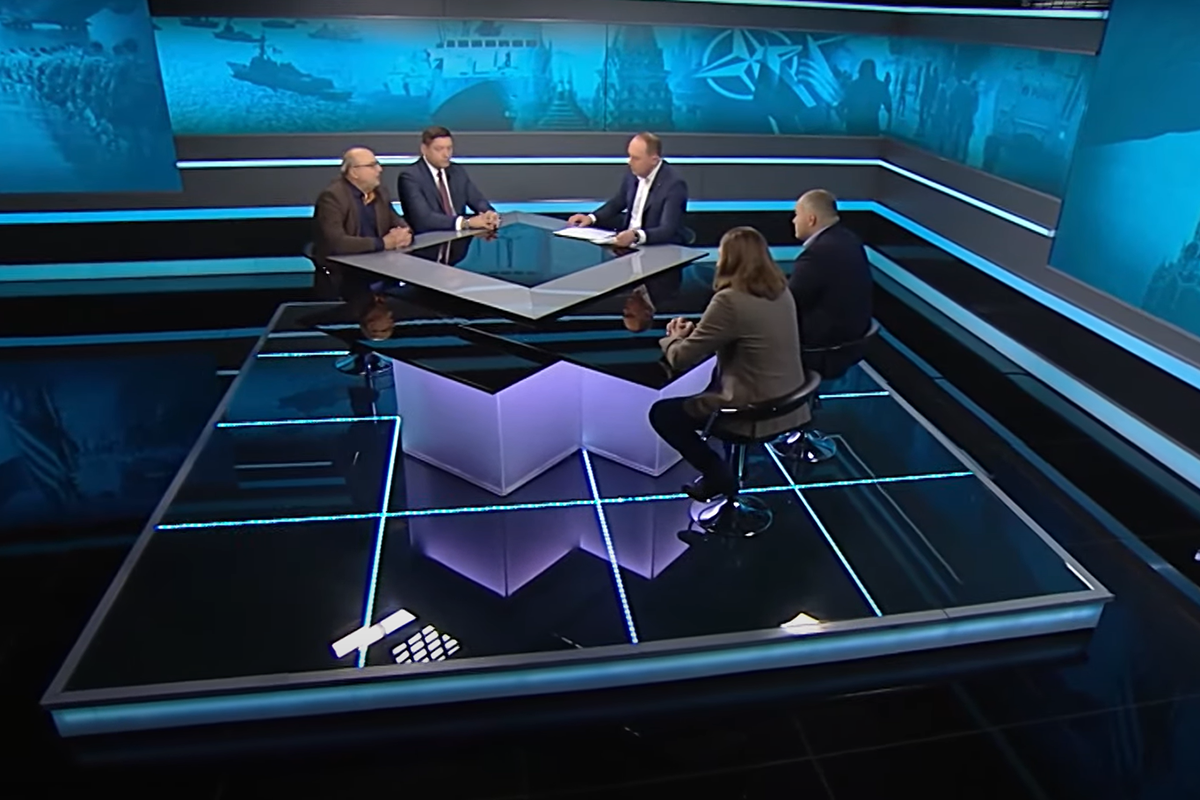 “Anti-COVID protests reflect a serious economic and political crisis of Europe and the whole world of capitalism, as we used to say in Soviet times. We now observe strong inflationary phenomena and falling living standards. In addition, citizens' freedoms have been seriously restricted. I think that these [anti-COVID] measures are not a response to the disease, but a desire to take the most active citizens under the control of the ruling class – so that to have levers of influence on society during the approaching second phase of the crisis aggravation. It happens so because, at present, the old levers – such as the media and the fiction of a political struggle – do not work. Currently, tough police measures are needed for any reason to keep in check those who no longer want to put up with the existing situation,” Mr. Alesin said.