The Anglo-Saxon countries tried to promote their idea of world order around the globe – but it has been destroyed. In the near future, the US, the UK and their European allies are likely to face very unfavourable prospects. Experts commented on the issue in their talk with the ONT TV channel. 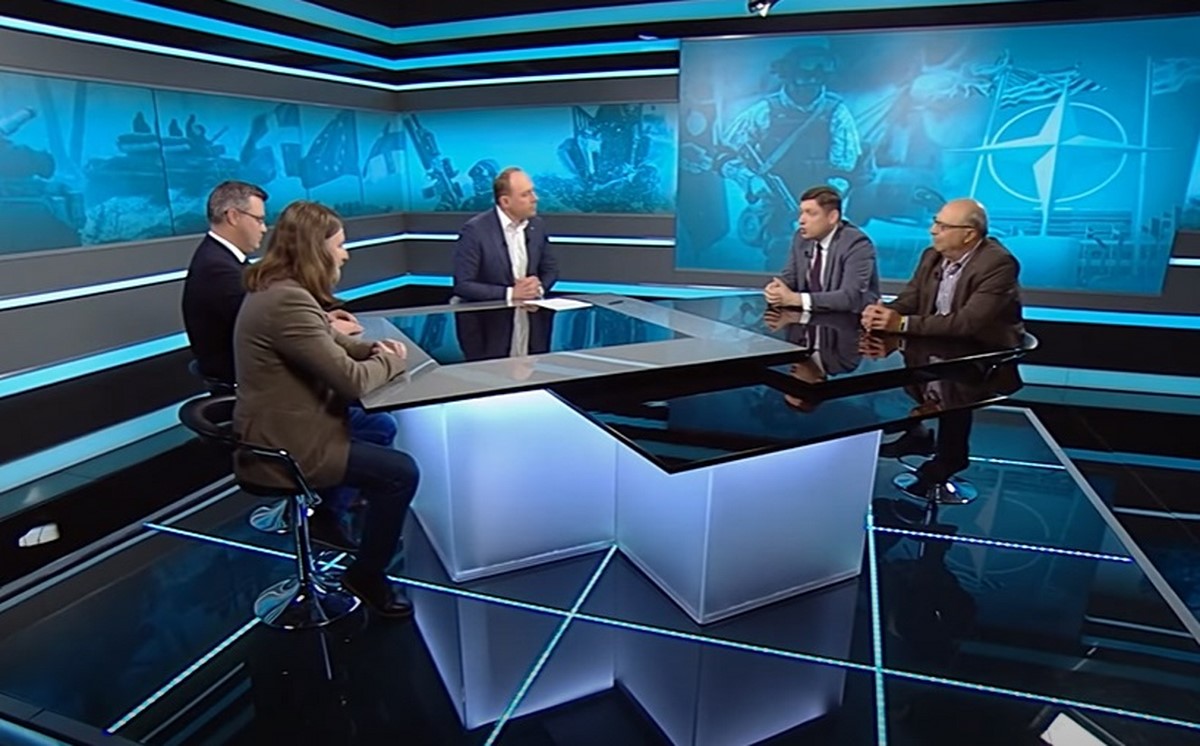 Aleksei Avdonin, an analyst with the Belarusian Institute for Strategic Studies, urged those who had visited Europe, especially the capitals of large states, to remember the wealth that could be seen in these cities. "The question arose: where did it come from? This is actually the wealth looted from us, the Balkans, and other countries. Maybe time has come to pay taxes on all this and return it back,” Mr. Avdonin wondered.

He believes: Western politicians understand that they will have to be responsible for supporting a conflict in Ukraine – including by paying for its restoration and creation of new Nuremberg courts. "Though the latter are most likely to be located in Donbass,” Mr. Avdonin added.

“After that, there will be a completely different world order, and they [Western countries] are most afraid of this right now. Meanwhile, the Russian Federation – look at the statements of its President Vladimir Putin and the main political figures – says that a new model, which the Anglo-Saxons tried to implement, has collapsed. In the future, the Anglo-Saxons will be suppressed. China has already clearly stated that the Anglo-Saxon empire is a threat, it is a virus for all mankind – and it needs to be localised," Mr. Avdonin emphasised.

In turn, military expert Aleksandr Alesin added that it is also necessary to take into account the sanctions imposed by the West on Belarus and Russia: restrictions can backfire on them. "There will be a question of restoring the West itself. Who will pay for it? After all, the devastation that we are now observing in Ukraine is emerging in the West, primarily, in Europe – though in a slightly different form. The economy of Germany, the countries of Eastern Europe that have joined a NATO camp is in a state of distress," Mr. Alesin stated.