Before the meeting of the Council of Permanent Plenipotentiary Representatives of the CIS Member Nations at the Statutory and Other Bodies of the Commonwealth and the Commission on Economic Issues at the CIS Economic Council, Leonid Anfimov, the First Deputy Chairman of the Executive Committee – Executive Secretary of the CIS, noted that the sanctions pressure imposed against Belarus and Russia would affect the effectiveness of all CIS members’ work 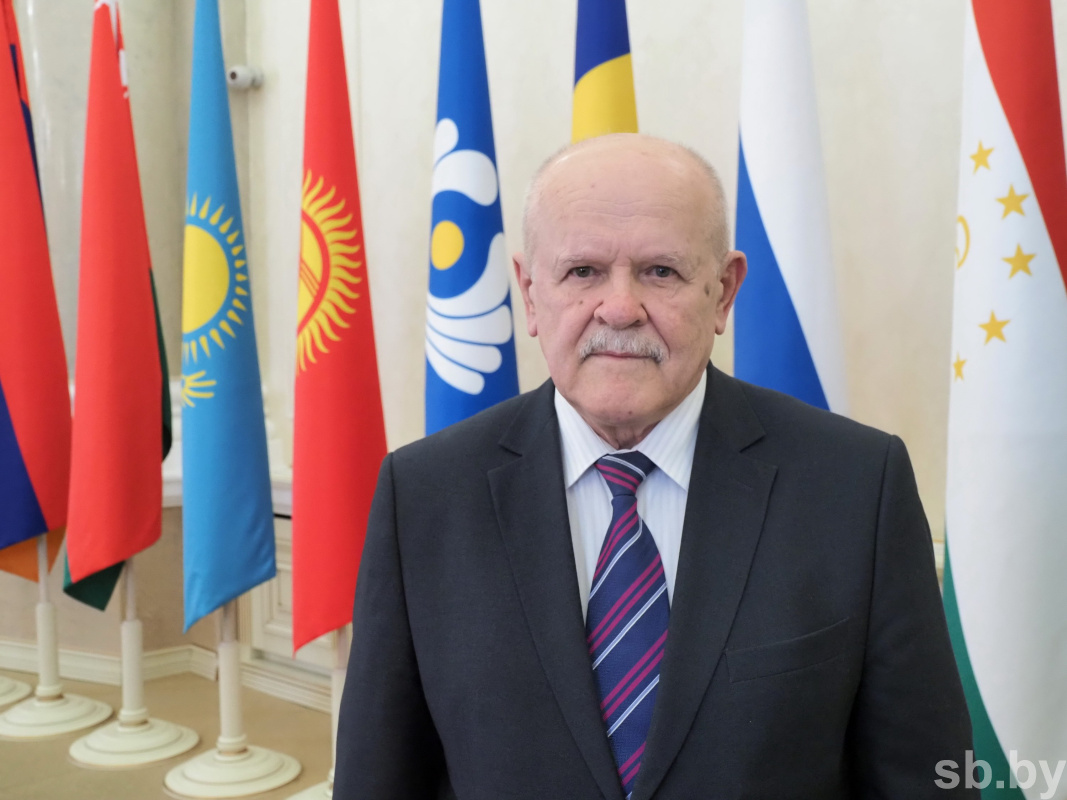 “At Russia’s request, an issue of joint activities of the CIS economies under sanctions pressure is to be studied at the next meeting of the CIS Council of Heads of Government scheduled to be held via videoconference on May 20th. We will be able to reduce dependence on imports in the CIS aggregate economy only by uniting our efforts – through the implementation of joint projects and acceleration of the previously planned investment and innovation projects,” Mr. Anfimov said.

According to Mr. Anfimov, these are projects in the field of high technologies, primarily related to electronic engineering and digitalisation. The Executive Secretary of the CIS believes they should be transformed into the economies of other countries in order to resist the West’s pressure through the use of the potential of states that have not been sanctioned. 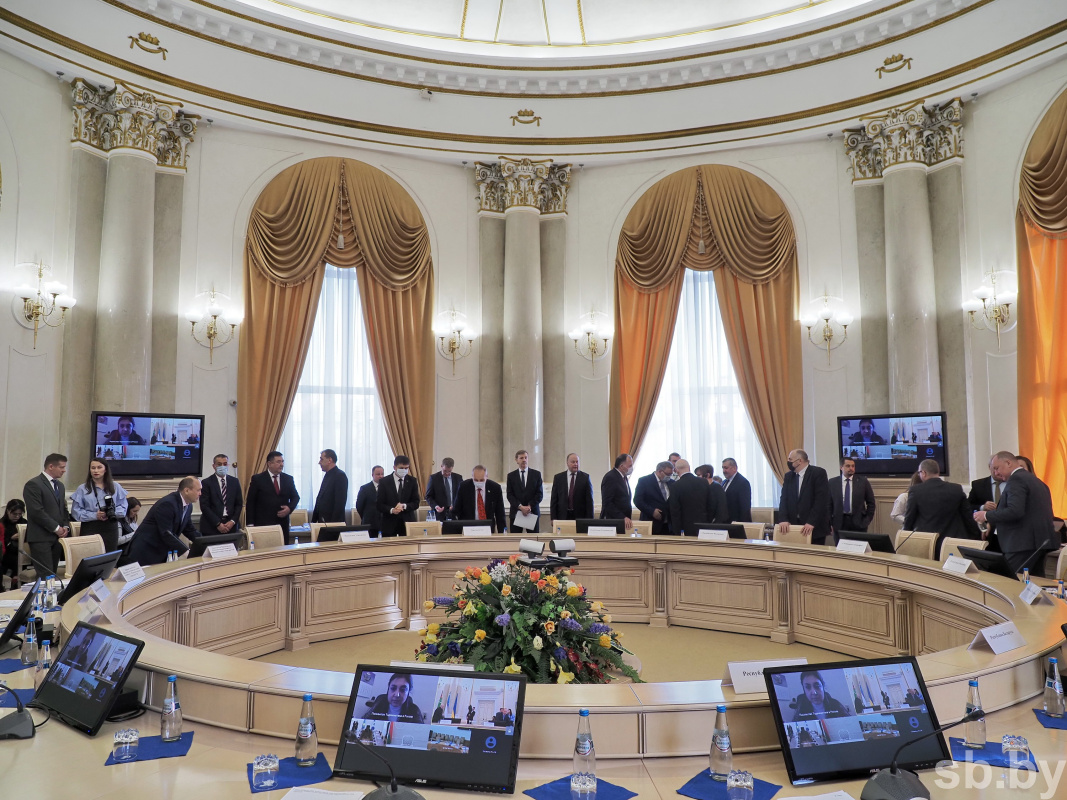