“In this regard, the transition to mutual trade between the CIS states in national currencies or currencies of states that do not take unfriendly actions against the CIS countries, is justified,” Leonid Anfimov, the First Deputy Chairman of the Executive Committee – Executive Secretary of the CIS, told journalists 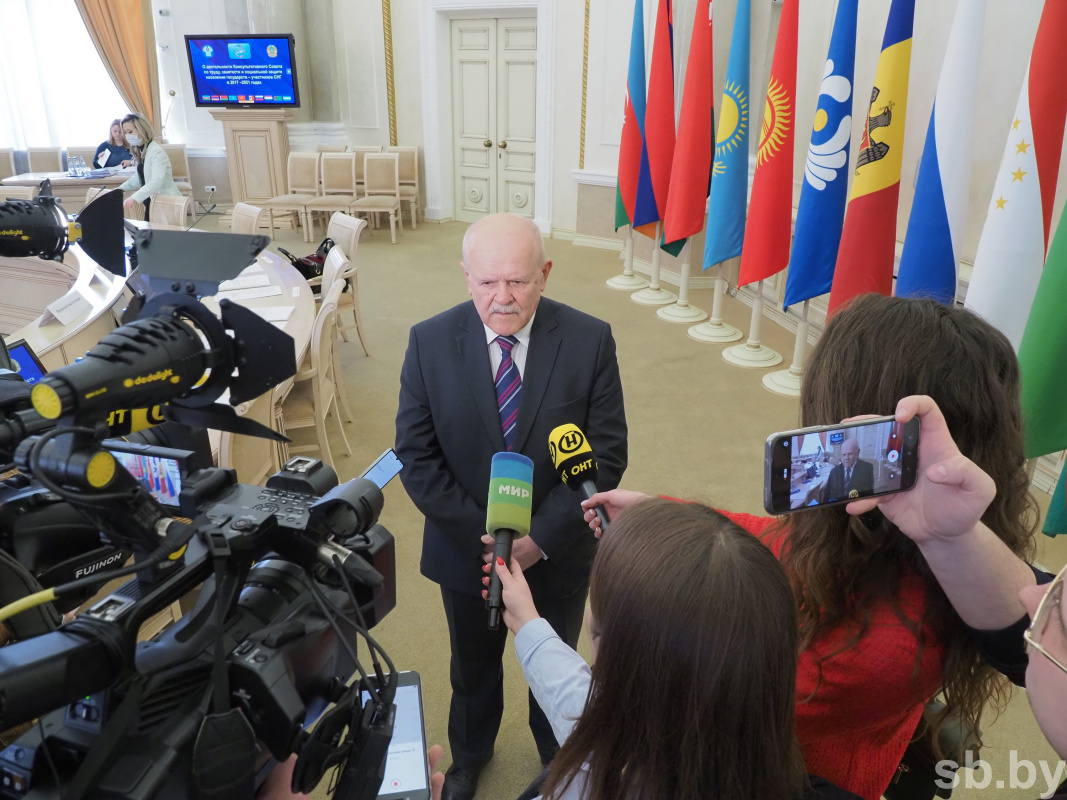 He explained, “About a decade ago, in my article, entitled Economy at the Crossroads of Epochs, I said that the era of the US dollar had ended. This currency will lose its positions by 2025: if not significantly, then at least its influence on the development of the world economy will be sharply weakened. By 2030, the US dollar will no longer be the world’s reserve currency.”

Speaking about the transition to national currencies in the mutual trade between the CIS states, Leonid Anfimov focused on the Chinese yuan, as well as other currencies that can be used as a reserve instead of the dollar and the euro.

“It would be even possible to create something new,” stressed the First Deputy Chairman of the Executive Committee. “In this issue, I draw parallels between the Council for Mutual Economic Assistance (CMEA) which once worked and such currency as a transferable rouble was in use. At that time, the countries that were part of the CMEA paid not in national currencies, but in transferable roubles. I think that it would be possible to create a new currency that would replace the circulation of the US dollar and the euro in settlements between our states. However, until such a currency is created, the transition to settlements in national currencies is justified.”