The Prosecutor General's Office is studying the activities of Polish President Andrzej Duda’s grandfather. Based on the data received, the man was a member of Ukraine’s punitive battalion, which operated on the Belarusian territory during the Great Patriotic War. This information has been announced by Belarus’ Prosecutor General, Andrei Shved, at today’s plenary session of the Historical Memory: Great Victory Won by Unity international parliamentary conference as he was speaking of the investigation of a criminal case of the Belarusian people’s genocide 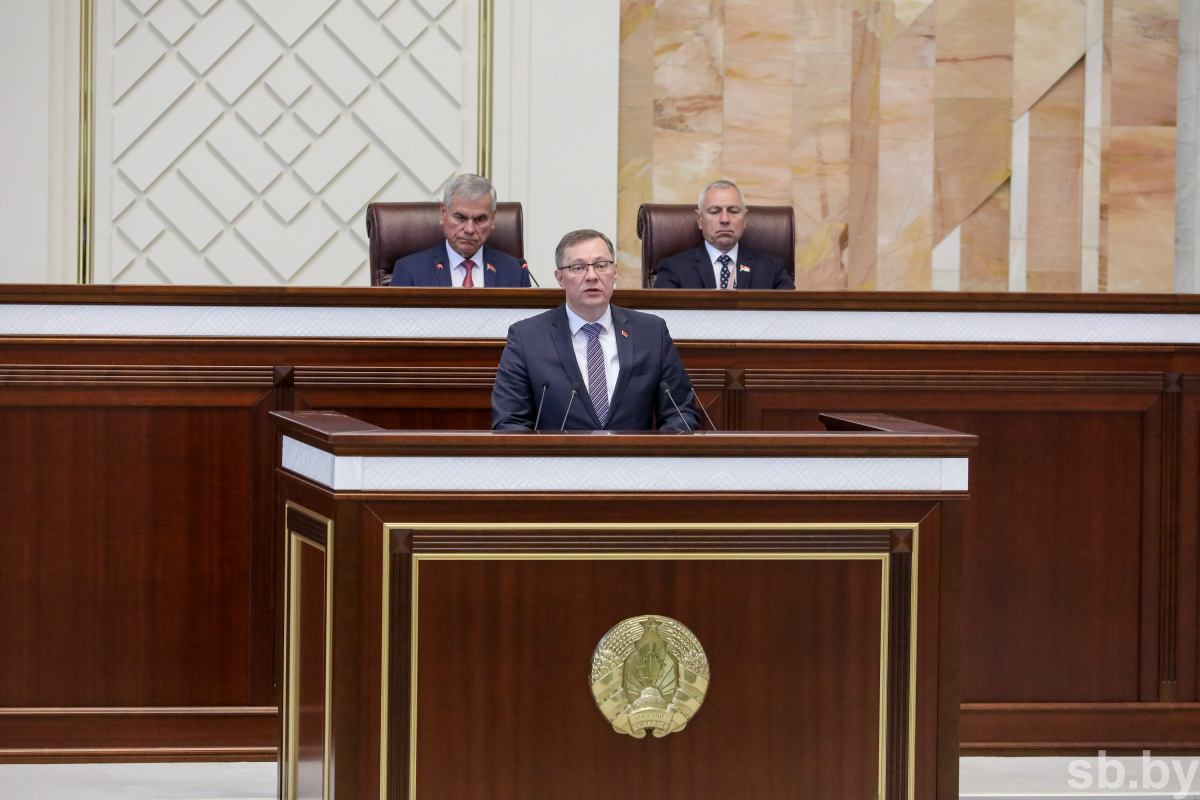 As noted by Mr. Shved, Latvian and Ukrainian police battalions – known for their extreme cruelty – took part in many punitive operations, and some of their participants are still alive.

“We know the names of some living criminals. Using the protection of foreign states, they are hiding on their territories. Despite this, we will seek to bring these people to criminal responsibility. At the moment, we have information on where at least 400 of them stay. During the investigation of the criminal case, the Prosecutor General's Office has sent sixty requests for legal assistance in relation to these persons to 18 countries – including with regard to interrogations and other investigative actions. Among them are Lithuania, Latvia, Canada, the US, the UK, Argentina, Brazil, Australia and others,” the Prosecutor General said.

Mr. Shved added, “We are now actively documenting the activities of Polish President Andrzej Duda’s grandfather. He was part of a Ukrainian punitive battalion and demonstrated extreme cruelty – primarily, on the territory of the Minsk and Vitebsk regions. The thesis about a genetic connection of Nazi criminals and their descendants is confirmed by indisputable evidence and facts.”