Belarusian parliamentarians appreciate a balanced and objective position of their African colleagues within the framework of the Inter-Parliamentary Union and the Parliamentary Network of the Non-Aligned Movement – as stated by Vladimir Andreichenko, the Chairman of the House of Representatives of the National Assembly, during his online meeting with Fortune Charumbira, the Head of the Pan-African Parliament 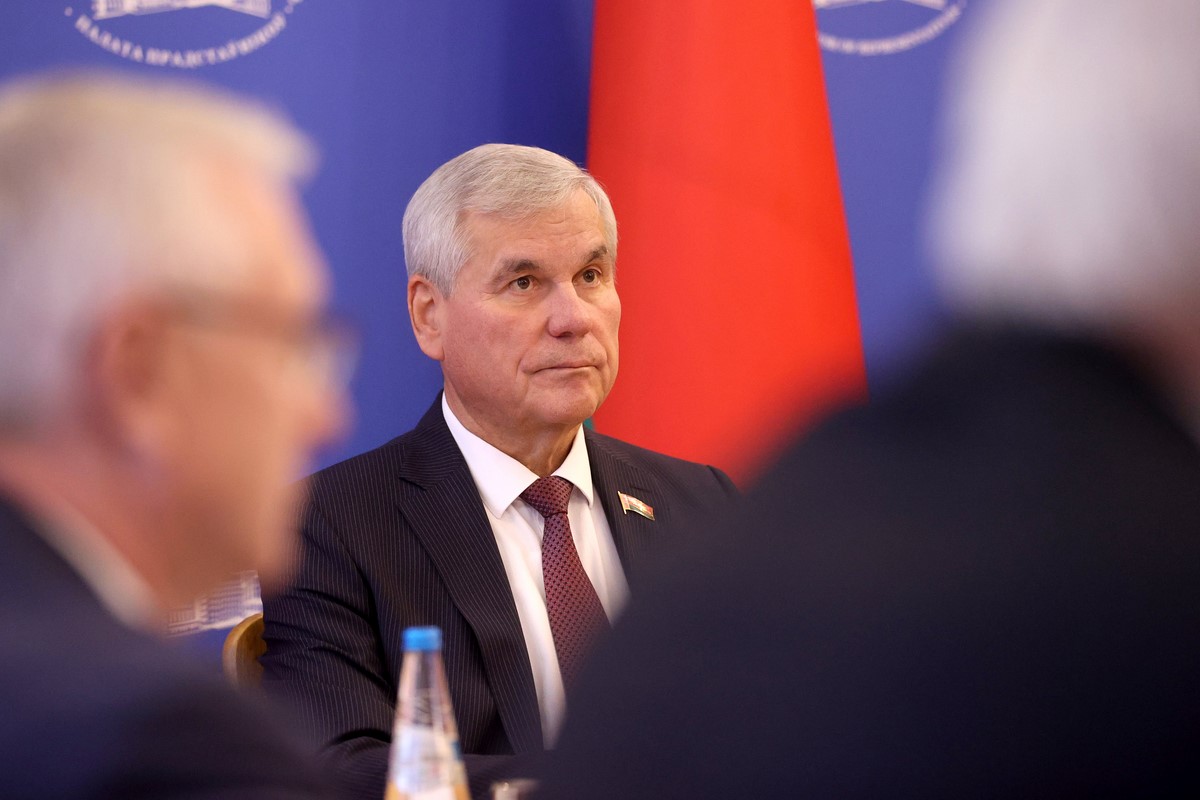 In the beginning of their conversation, Mr. Andreichenko congratulated his African colleague on the successful holding of the first session of the Pan-African Parliament of the sixth convocation, “Thanks to your experience and knowledge, you are confidently solving the tasks of strengthening the role and authority of the organisation you lead. I would like to wish that African unity grows stronger, and the activities of the Pan-African Parliament continue to serve the noble goals of the African Union.” He then informed Mr. Charumbira that the goals of Belarus and African countries largely coincide, “This is peace, economic development, improving the well-being of citizens and, ultimately, the implementation of Sustainable Development Goals. Belarusians are peaceful people, with open hearts and souls. We always speak directly, sincerely and, most importantly, we always keep our word.”

Mr. Andreichenko stressed that Belarus pursues a peaceful foreign policy, consistently comes up with unifying initiatives aimed at strengthening trust and fruitful co-operation. “The most important initiative belongs to the President of Belarus on a global dialogue in order to form a new and comprehensive system of collective security. We hope the African states will support it,” he added.