In conditions of the West’s tough confrontation, a degree of threats to the CSTO member states has increased significantly – as stated by the Chairman of the House of Representatives, Vladimir Andreichenko, at CSTO PA Council meeting in Yerevan, BelTA reports 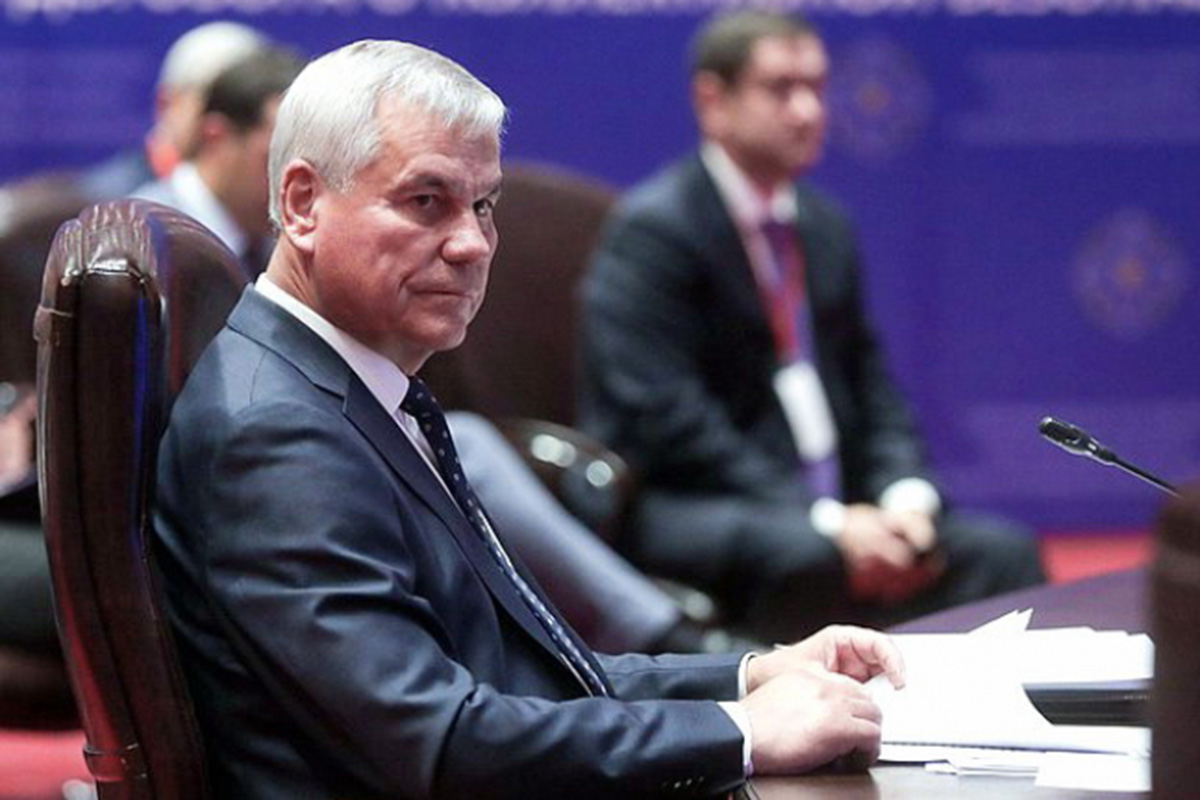 "I would primarily wish to thank Armenia for hospitality, and also personally congratulate everyone on the 30th anniversary of the Collective Security Treaty signing and the 20th anniversary of the Collective Security Treaty Organisation creation,” Mr. Andreichenko addressed those present. “A meeting of the CSTO member states’ heads was held in Moscow – to coincide with these anniversaries and become a vivid confirmation that the choice made in favour of joining efforts to maintain peace and security in the Eurasian space was right, and that it has withstood the test of time. The importance of our organisation, including its parliamentary component, is multiplying against the background of a sharp rejection by the United States and the collective West of the process of forming a new multipolar architecture of international relations. Sanctions, political pressure and undisguised interference in internal affairs of sovereign states are used in a struggle for world leadership.”

According to Mr. Andreichenko, departure from multilateralism and destruction of international legal mechanisms in the field of disarmament and arms control are accompanied by enhanced militarisation and build-up of NATO troops in Europe. “I think a recent statement by the Deputy Secretary General of NATO that the Alliance no longer has restrictions to create strong positions on the eastern flank speaks for itself. Attempts to form new military-political blocs in the Asia-Pacific region and destabilise the situation in Central Asia and the Middle East also cause serious concern. The conclusion is obvious: in conditions of a tough confrontation, to which the West is pushing us, a degree of threats to the CSTO member states has increased significantly. A geopolitical picture of the world has changed dramatically, and this requires decisive consolidated actions on our part,” he stressed.

Mr. Andreichenko believes that only collective efforts to strengthen the CSTO mechanisms, as well as mutual support and increased co-operation can ensure an adequate response to the challenges of our time. “A special emphasis should be placed on countering the policy of dictate and sanctions in international relations," he added.