If you don’t like autumn, then drive your grumpiness away! Let’s go on a trip to the famous places of Belarus — with golden foliage, unusual  architecture and strange legends.

Drinking champagne in a Napoleonic style


Vitebsk welcomed the French Emperor favourably in 1812. Art least, it seemed so to Napoleon himself at first. “Gentlemen, the campaign ends here. The army needs rest,” he said, approaching the banks of the Dvina River. In honour of his 43rd birthday, he even held a feast in the Governor’s Palace. However, then — either affected by champagne or the blissful atmosphere of the August evening — he suddenly went out on the openwork balcony and called on his colleagues to move to Moscow. That momentary weakness cost Bonaparte his crown and country. 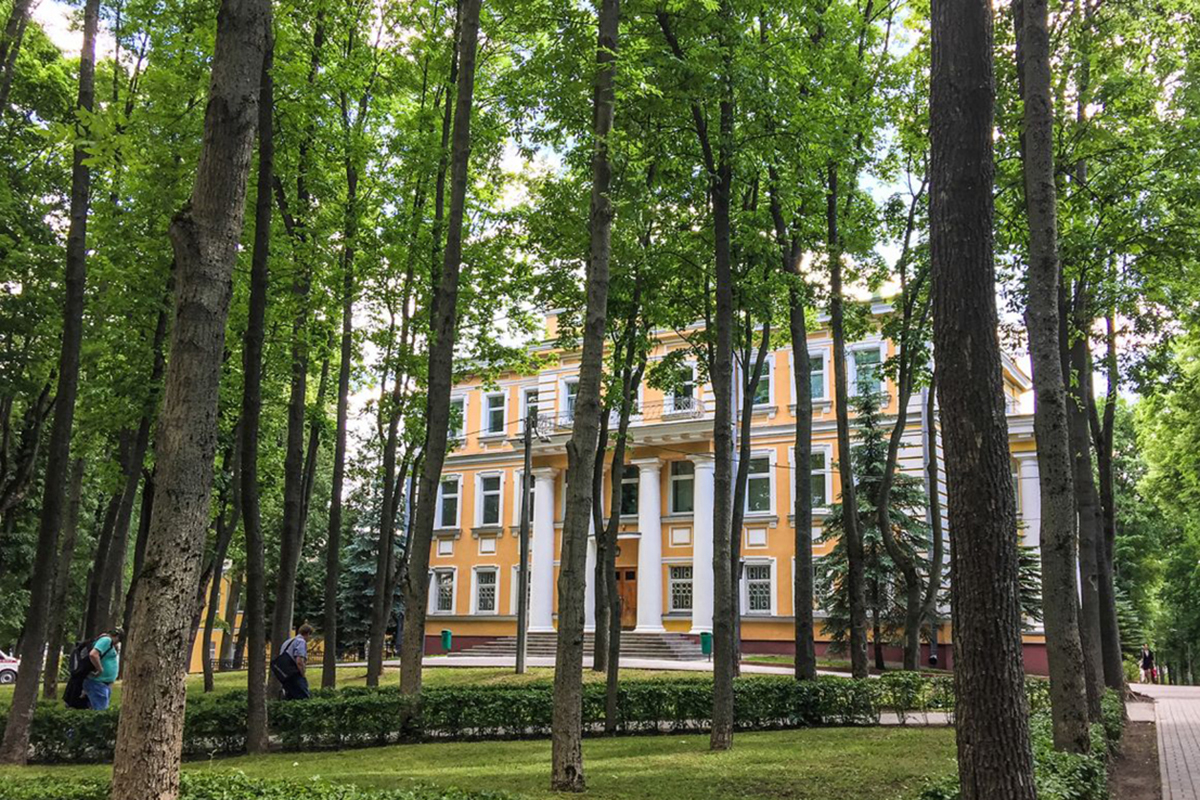 
A hundred years later, a memorial square was laid near the Governor’s Palace in honour of the heroes of the Patriotic War (known commonly as Uspenka). The view of the city from the steep bank of the river is stunning here. Just two steps away, the Marc Chagall Art Centre — which houses his original pieces — is located.


Counting the steps of friendship 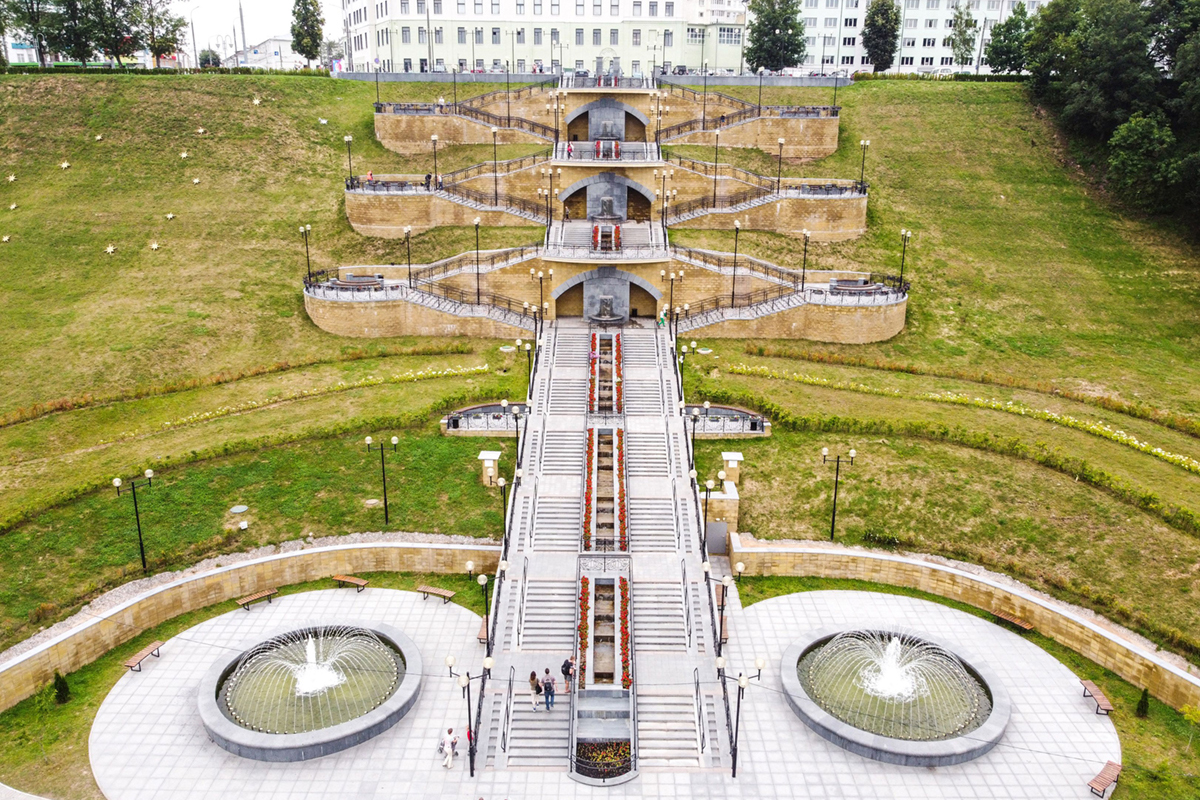 One of the youngest parks in Mogilev is located in a place that has long been chosen by the residents of the city on the Dnieper: near the St. Nicholas Monastery. The last Russian Emperor, Nicholas II, visited the white stone monastery more than once and lush gardens always bloom around it.
In our time, the Podnikolye Park is found at the entrance. Pedestrian and bicycle paths pass throughout the area, which also has numerous gazebos, benches and children’s playgrounds. A lilac garden, a rope town, an indoor ice rink with artificial ice, an amphitheatre, a miniature park and much more will soon open here.
In the meantime, a unique staircase with a cascade of fountains decorates the site. It was opened exactly for the Forum of the Regions of Belarus and Russia three years ago and has 250 steps of friendship: it’s the staircase height which is like a seven-story house. However, it’s easy and pleasant to climb: there are benches and handrails to ensure reliable support.

Fans of battles should definitely go to Kobrin. A unique Belarusian military-historical museum is located in this town on the southern border of Belarus. Its exposition is richer than some of Minsk’s museums and includes a hat of Peter III, boots of his son Pavel I, a sabre with a scabbard which King Frederick the Great gave to General Hans Joachim von Zieten, a luxurious saddle from the times of the Russian-Turkish wars decorated with semi-precious stones, among others. Where do these rarities come from? Actually, they were provided by the best Russian museums to Kobrin only because this place once belonged to Generalissimo Aleksandr Suvorov. 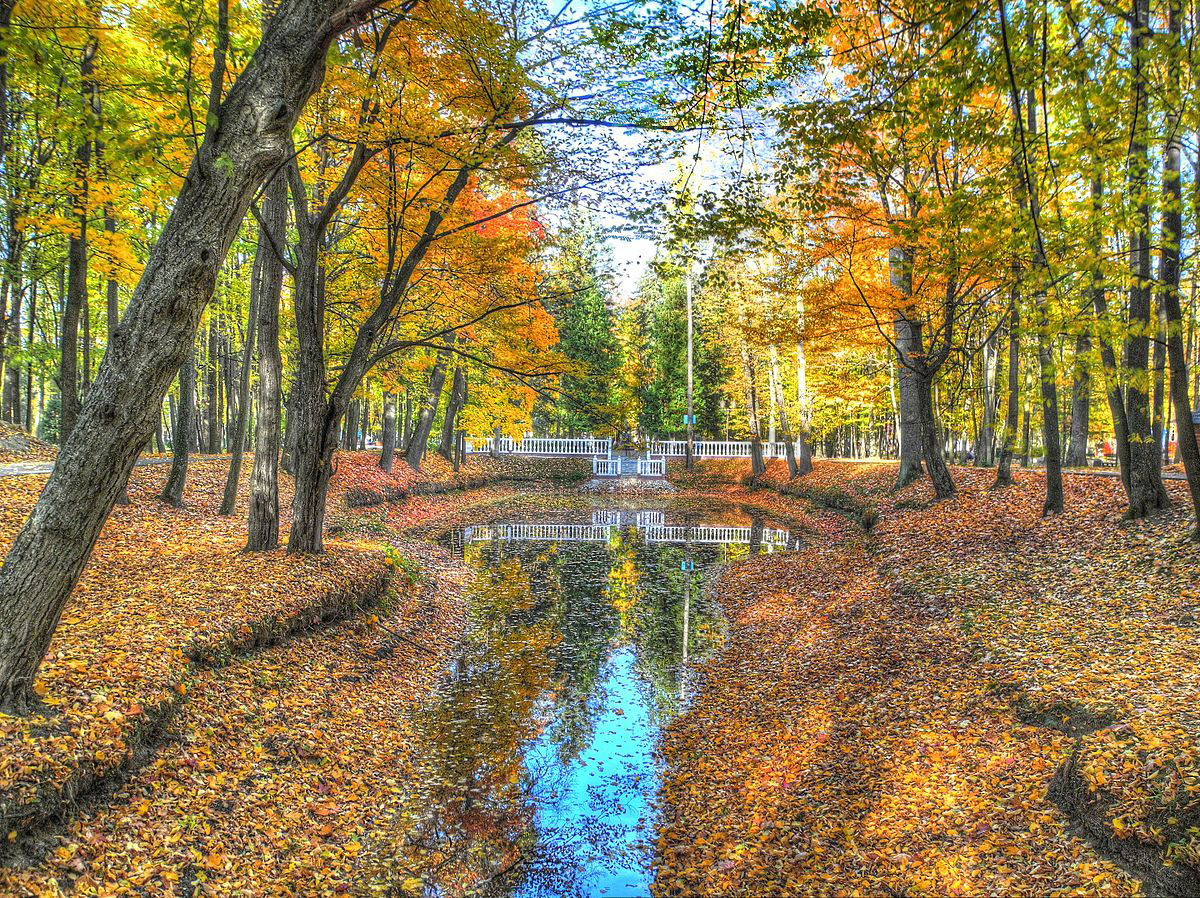 
The Commander’s house, the wooden church where he prayed on Sundays, and even his favourite park have been preserved in the city. Peacocks lurked here among paths strewn with colourful foliage. Moreover, any Kobrin resident will be glad to show the pond where Suvorov swam. It’s not a myth, but an historical fact!


Whirling in a waltz over the Sozh River 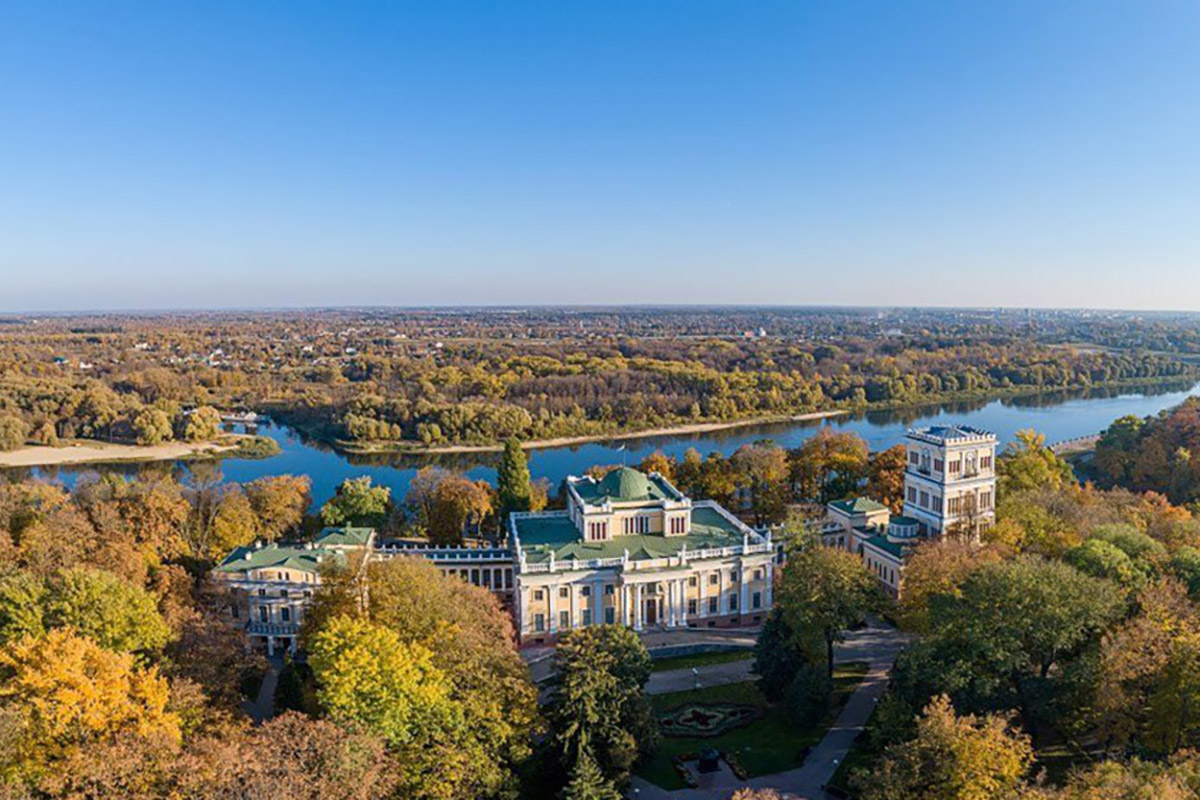 PHOTO: PLANETABELARUS.BY
The pearl of Gomel is its Rumyantsev-Paskevich Palace and Park Ensemble. Its history dates back to the 18th century when Yekaterina II granted the village of Gomiy to General Piotr Rumyantsev. He built a palace on the bank of the Sozh River, while his descendants constructed the majestic Peter and Paul Cathedral nearby. In 1834, Field Marshal Ivan Paskevich bought the estate from the Rumyantsevs and laid out a luxurious park with unusual plants around it.
Exquisite interiors and rich decoration still greet visitors to the palace. Gifts from monarchs, trophies of military leaders, works of art and rare furniture are kept here. The beautiful park attracts citizens and tourists at any time of the year, but it is especially good in autumn. It seems wonderful to drive up to the front entrance on a britzka (light carriage) on a fresh night to spin off the third round of the waltz on the parquet. Dosado, traverse and moulin dances are still performed here on special occasions.


Going back to the provincial past

PHOTO BY BELTA
In the heart of Minsk, there is an untouched corner in the spirit of the late 19th century: Aleksandrovsky Park. It meets all the best traditions of the provincial city. A sculptural fountain with a Boy with a Swan is at its centre — created by Theodor Kalide, from Berlin. As stated, there are about two hundred of his ‘twin brothers’ around the globe since the sculpture was truly fashionable some time ago.
The Kupala Theatre is located in the north-eastern part of the park. It’s airy and rich in decor and details. 130 years ago, it was built under the patronage of Prince Nikolai Trubetskoy, the then Governor of Minsk and a well-known patron of the arts.
Interestingly, at present, after many reconstructions, the theatre looks almost the same as it did in the past. It has even preserved the first public toilet in Minsk which is now used as a cash register. According to legend, this lavatory is an exact miniature copy of the mansion whose owner failed to pay the architect for his work. This is how the creator took revenge on a greedy client and also gave Minsk one of its most popular sights for those wishing to take wonderful photos.