A draft law On Amnesty in Connection with National Unity Day developed following the President’s instruction has been approved by the Council of the Republic. Interior Minister Ivan Kubrakov presented the document for consideration, stressing that the principle of humanism is always applied in Belarus towards those serving criminal sentences. 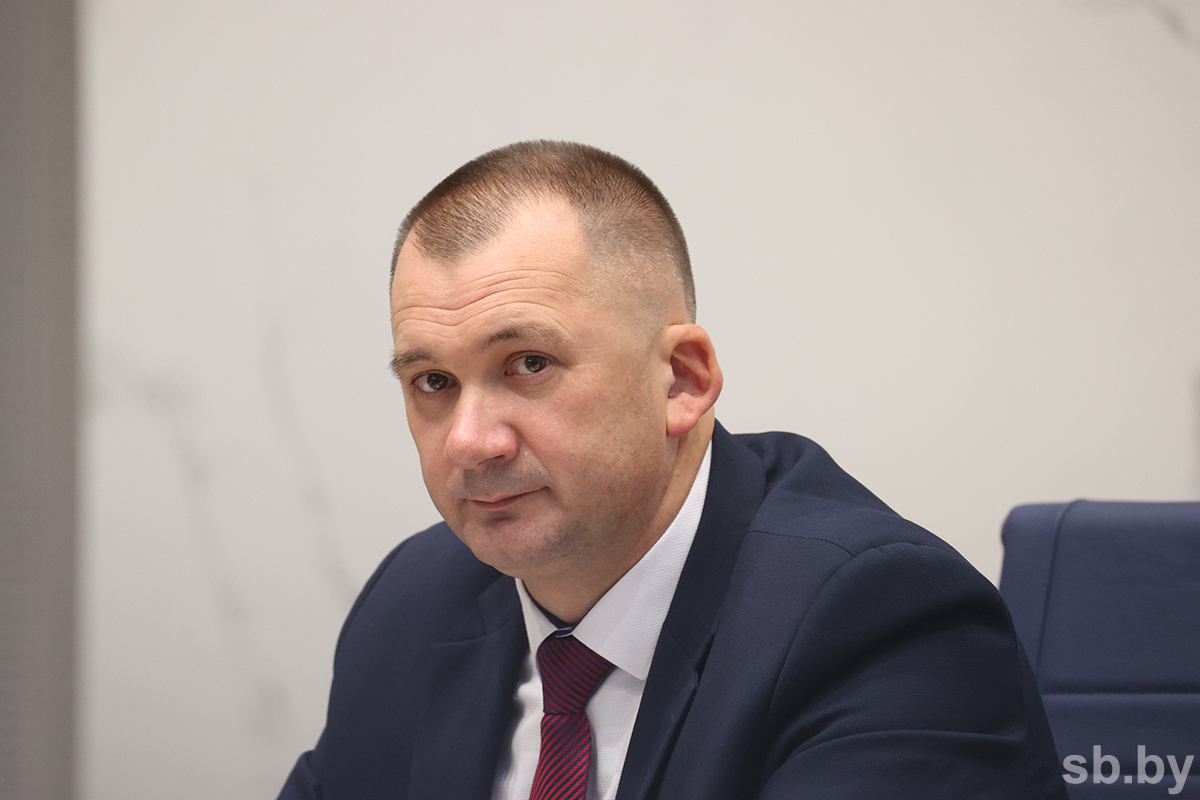 “The state not only punishes, but also gives an opportunity to the reformed convicts to be released early from serving their sentences,” Mr. Kubrakov said. “According to preliminary calculations, the bill will embrace 4,545 convicts who are expected to be released from various types of punishments, including 1,600 people from places of deprivation of liberty (10 of them are minors). Five hundred people will be released from open-type correctional institutions, and 2,445 – from penal inspections.”

“The amnesty will involve 8,495 people, and it is proposed to reduce the sentence by one year to those who committed corruption crimes. The provisions of the bill On Amnesty are proposed not to be extended to the persons who committed terrorist or extremist crimes,” Mr. Kubrakov said.