Amkodor Holding has presented its new models of logging equipment and an element base of its own production – including the six-wheel-drive AMKODOR FF1461 forwarder equipped with a prototype manipulator, and a universal logging semi-trailer with a load capacity of 10 tonnes

During the presentation, the Assistant to the President of Belarus, Valery Belsky, noted that the new machinery will undoubtedly occupy its rightful place in the world forestry market. “Amkodor now competes with the leading manufacturers – despite all the difficulties related to the sanctions imposed. Its team has united and the management has set tasks which resulted in replacement of imported products with their own equipment. The 1.8-fold growth against the background of sanctions is definitely an outstanding result. At present, the majority of our industrial enterprises demonstrate such results – which confirms the strength of our people’s character and our truly unlimited possibilities,” he said.

In turn, the Deputy Prime Minister, Aleksandr Subbotin, informed that the sanctions had affected the enterprise’s work but Amkodor managed to significantly restructure its business processes to meet new realities, “It had to drastically restructure its business approaches, the scheme of launching components, and sales. We see now that the company has successfully coped with this and already produces components that are not worse than those which were previously exported. The company demonstrates a close fusion of science and production which generates a good result. The vehicles presented here are the best confirmation.” 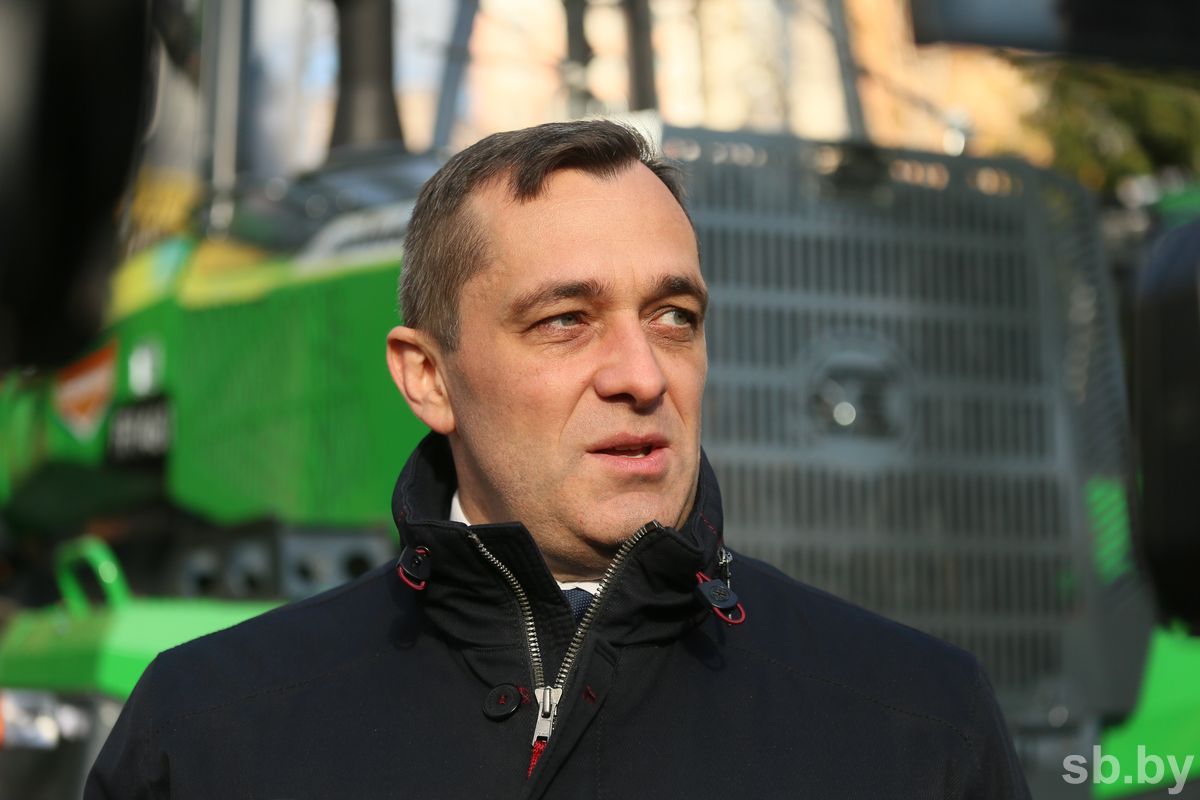 According to Mr. Subbotin, the country has always endeavoured to increase its production volumes and promote its manufacture in international markets. “This obstacle has once again contributed to self-development of our industry. The foreign trade balance has exceeded $2bn and this also means that we’ve learnt how to behave and sell slightly differently – somewhere more aggressively or more intelligently. We have changed ourselves to become a little better,” he noted.

Speaking about the company's foreign sales, Aleksandr Shakutin, the Chairman of the Board of Directors of Amkodor JSC, added with regret that – due to the sanctions imposed – the company cannot supply its products to the EU. “We enjoy rapidly developing relations and planned to sell up to 400 units of machinery per year there, mainly forestry vehicles. Unfortunately, since last year, we have been forced to diversify sales markets in a short time, to look for new partners and new countries. Many of them have already opened their doors to us: these are the African continent and Asia. Russian regions are now treating us even with greater warmth; they have virtually placed our products on the same footing with theirs. Accordingly, we have increased sales volumes there,” he explained. 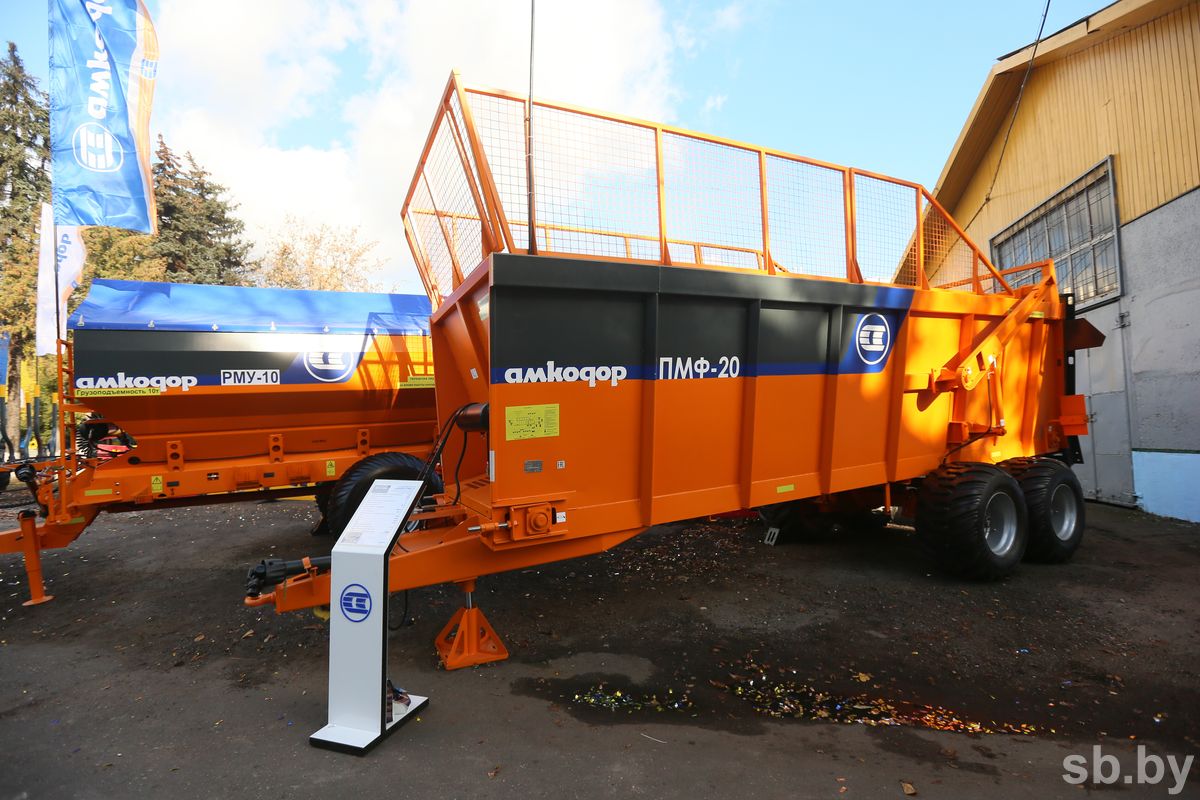 Mr. Shakutin added that the company plans to increase its production volumes in 2021 and, by now, the growth rate makes 170 percent. “In H1, we experienced some problems with the supply of components for forestry vehicles and that situation hindered production. Meanwhile, we’ve mastered manufacturing of many components independently and found new partners. I think we will increase production volumes – to demonstrate a growth rate of over 180 percent by late 2021. We sell all our vehicles and some of them – including forestry machinery – have already been prepaid,” he noted. 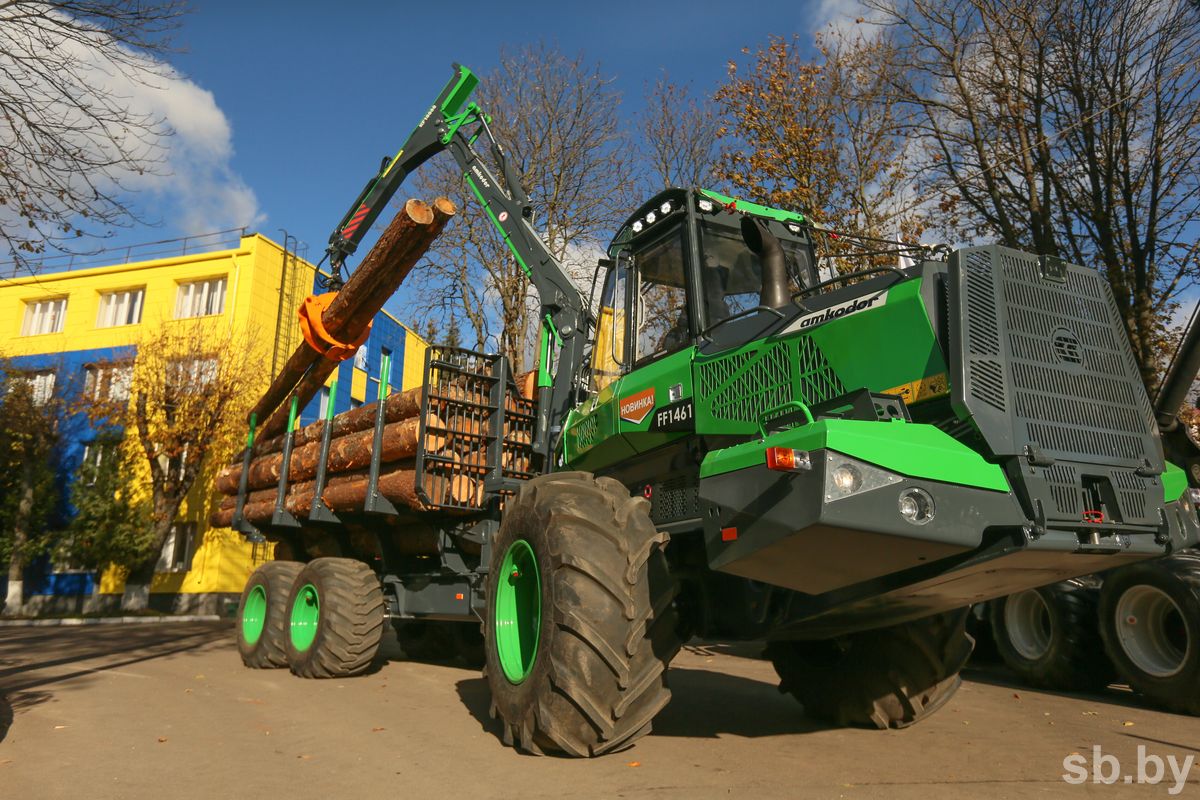 Large scale work is in full swing at Amkodor now. It focuses on development of import substituting machinery, mechanisms, components and aggregates. The company already produces vehicles with over 70 percent of its own components. 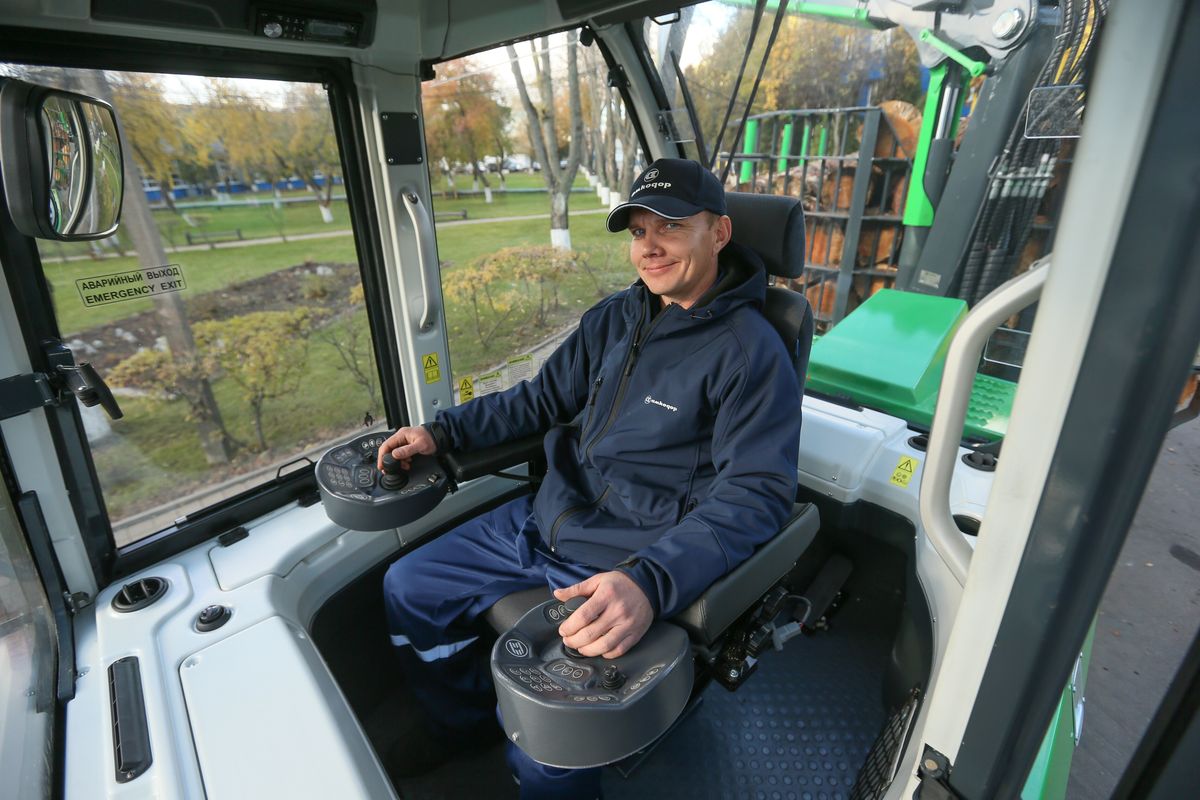 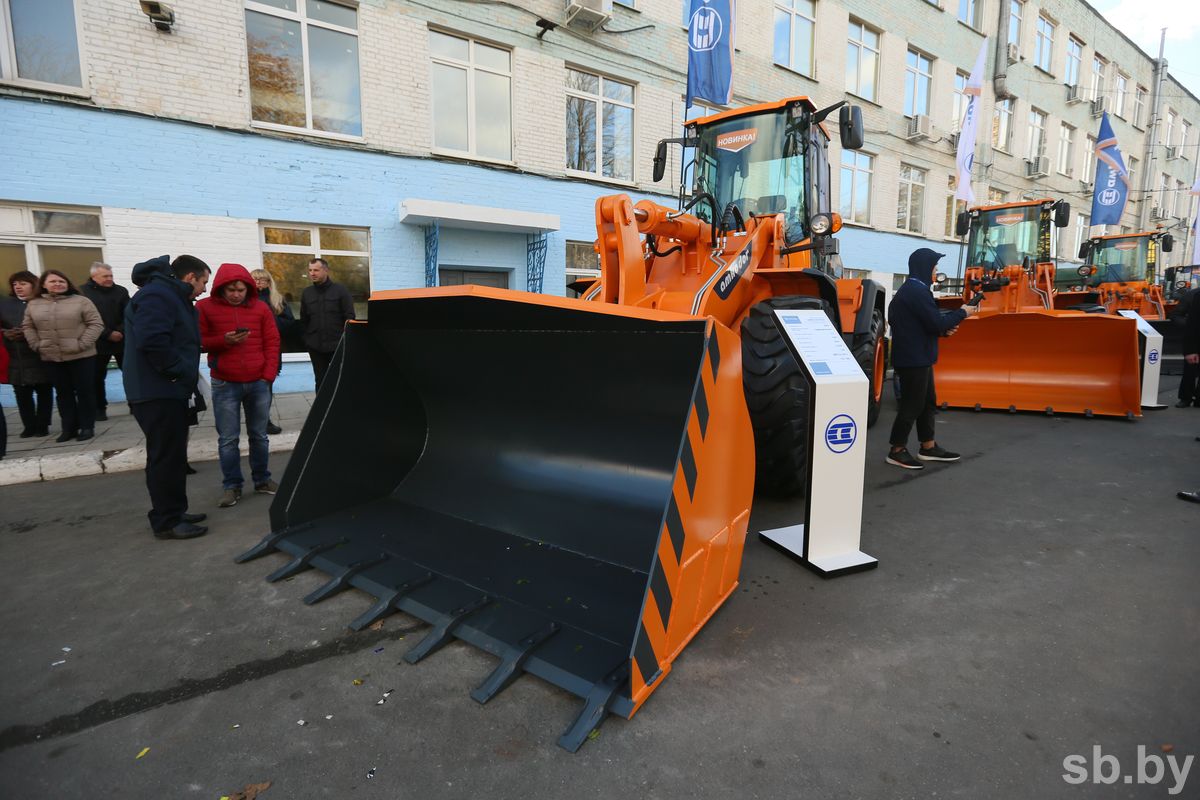