Reports of people stealing gasoline have started to emerge across the US, with stolen fuel being subsequently sold at discounted price – as reported by the US TV channel FOX News, RIA Novosti reports 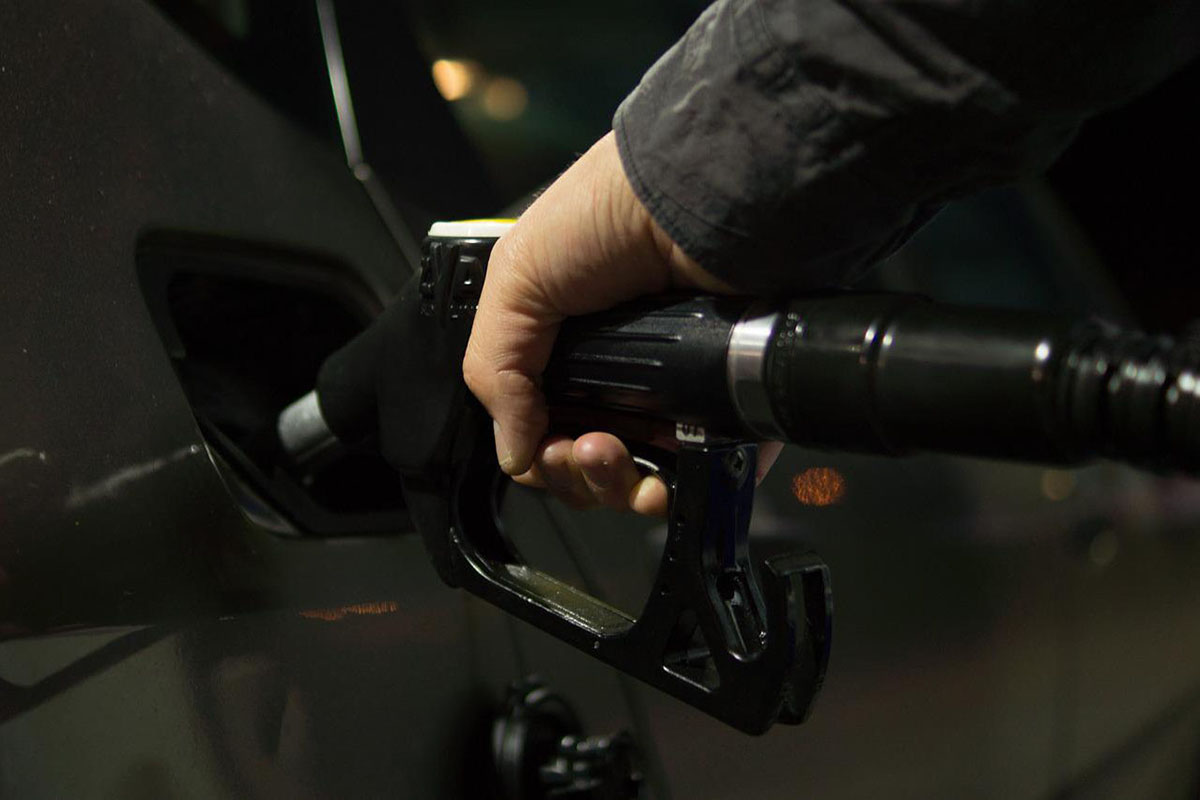 “There is no Robin Hood in this. These are thieves. They are not robbing from the rich and giving to the poor. The gas station owner is the least responsible for high prices,” said Jeff Lenard, Vice President of Strategic Industry Initiatives at the National Association of Convenience Stores, commenting on the increase in theft.

He added that such actions of offenders will not lead to anything good. According to him, theft will not help reduce gasoline prices.

Cybersecurity academy co-founder Terry Kim added that such a scheme would only bankrupt gas station owners. Despite the fact that many Americans will receive gasoline at a reduced cost in this way, the actions of fraudsters will have extremely negative consequences.

Fuel prices continue to rise in the US. For the first time in history, the cost of gasoline exceeded $5 per gallon. To resolve the situation, American leader Joe Biden called for a temporary moratorium on the payment of fuel taxes.