US President Joe Biden ambiguously spoke of the Russian government in Poland. Americans failed to appreciate his behaviour: hundreds Breitbart users got bewildered with Biden’s words. 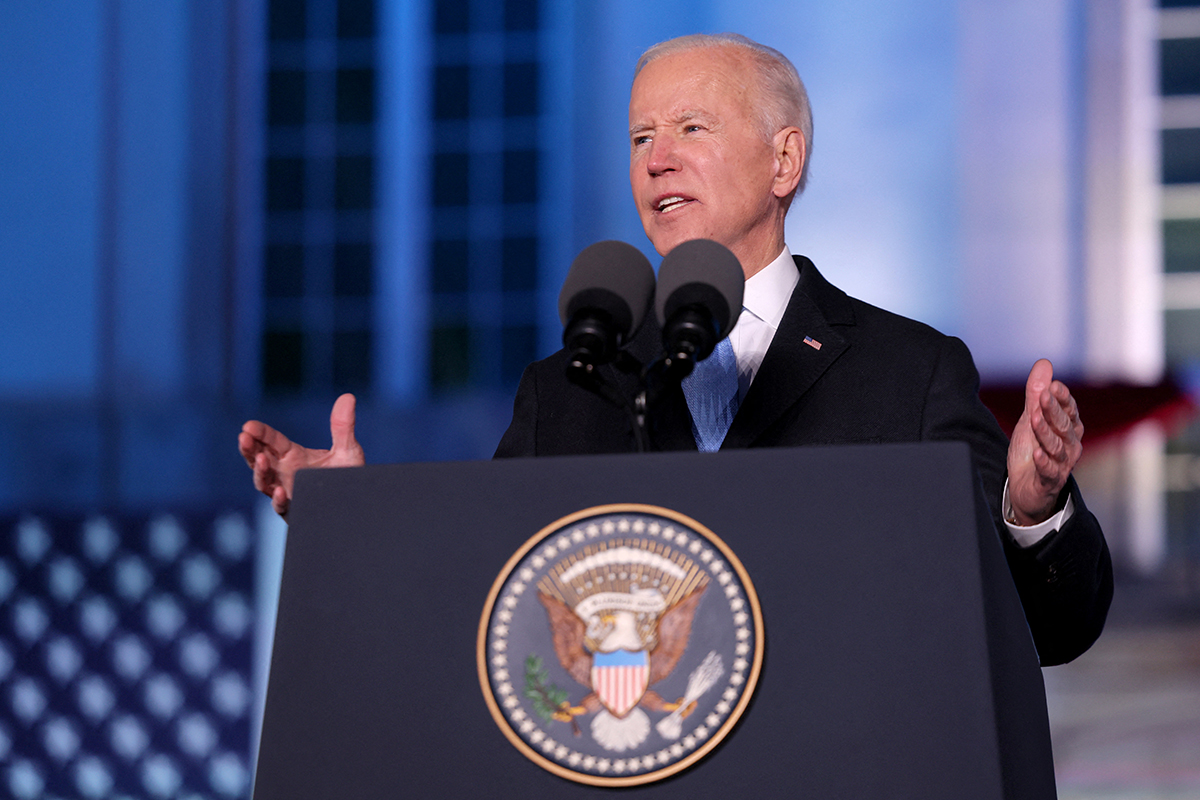 As part of his European tour, Biden visited Poland last week where he said that the Russian leader ‘cannot remain in power’. Later, the White House explained that Biden was not advocating regime change in Russia. The President personally answered negatively to a journalist's clarifying question about this.

The relevant news posted on the Breitbart portal aroused a heated discussion, with around 1,000 comments left by its users. Below are some of them:

"Imagine if President Trump had said something so stupid! There would have been calls for impeachment again."

"Our government is a total shame."

"What a great circus show; Biden and Harris take turns behaving like fools on the world stage. God help us to live to see the regime change at home."

"Biden is the only US President who needs an English language translator."

"The world holds its breath and hopes that Biden will not confuse a nuclear button with a TV remote control."

Several users quoted Biden's words about the Russian leader ("This man cannot remain in power") and added, “That's what America is saying about you, Joe."

It has become known earlier that Biden’s public approval rating has fallen to a new low of 40 percent.