During his talk with ONT TV channel, American musician James Garfunkel, who at one time took the pseudonym Arthur Markov, said that he dreams of meeting with Aleksandr Lukashenko and asking how he can be useful for Belarus 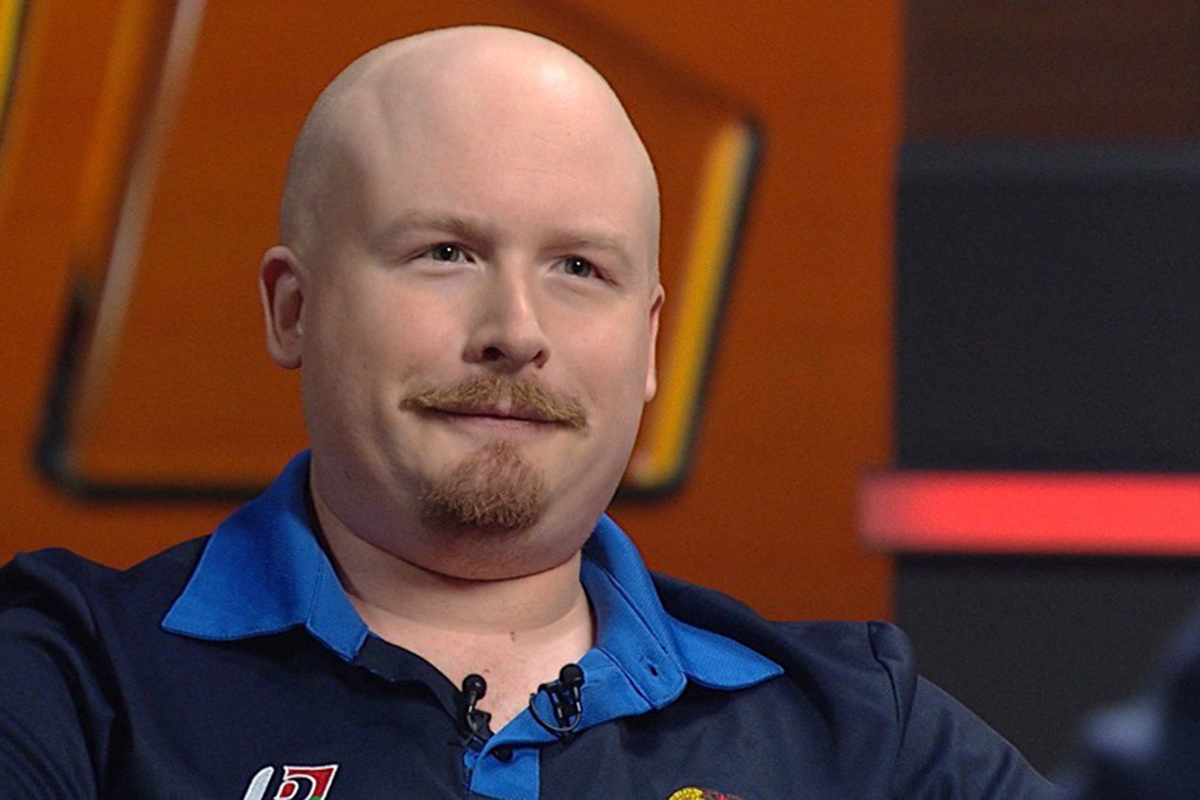 He noted that Belarus has everything to develop and not be dependent on the West for anything.

“I know that there were unrealistically many attempts on the part of Belarus to conduct a dialogue with the West. But now this topic is meaningless. It is necessary to clearly focus on the Eurasian space. Belarus needs to become an even stronger and more self-sufficient country. It boasts everything for this,” he said.

The musician said that he has a portrait of Aleksandr Lukashenko at home both in the USA and in Minsk.

“When I was about 17 years old, I began to actively follow the news about politics. I became very keen on these topics. Approximately at that time I realised that the President of Belarus is one of the last sincere politicians in the world. He is always in a good way fighting against that part of the world order, which is more like a mafia. Moreover, he does it boldly and is ready to suffer for the truth himself. He is not afraid of telling the truth. I dream of meeting him and personally asking how I can be useful to Belarus and how I can work most effectively for the benefit of the Belarusian people.”