The American spacecraft DART (Double Asteroid Redirection Test) successfully slammed into a distant asteroid at hypersonic speed in the world’s first test of a planetary defence system, designed to prevent a potential doomsday meteorite collision with Earth. At the time of the collision it was moving at a speed of about 24,000 kilometres per hour, TASS reports. 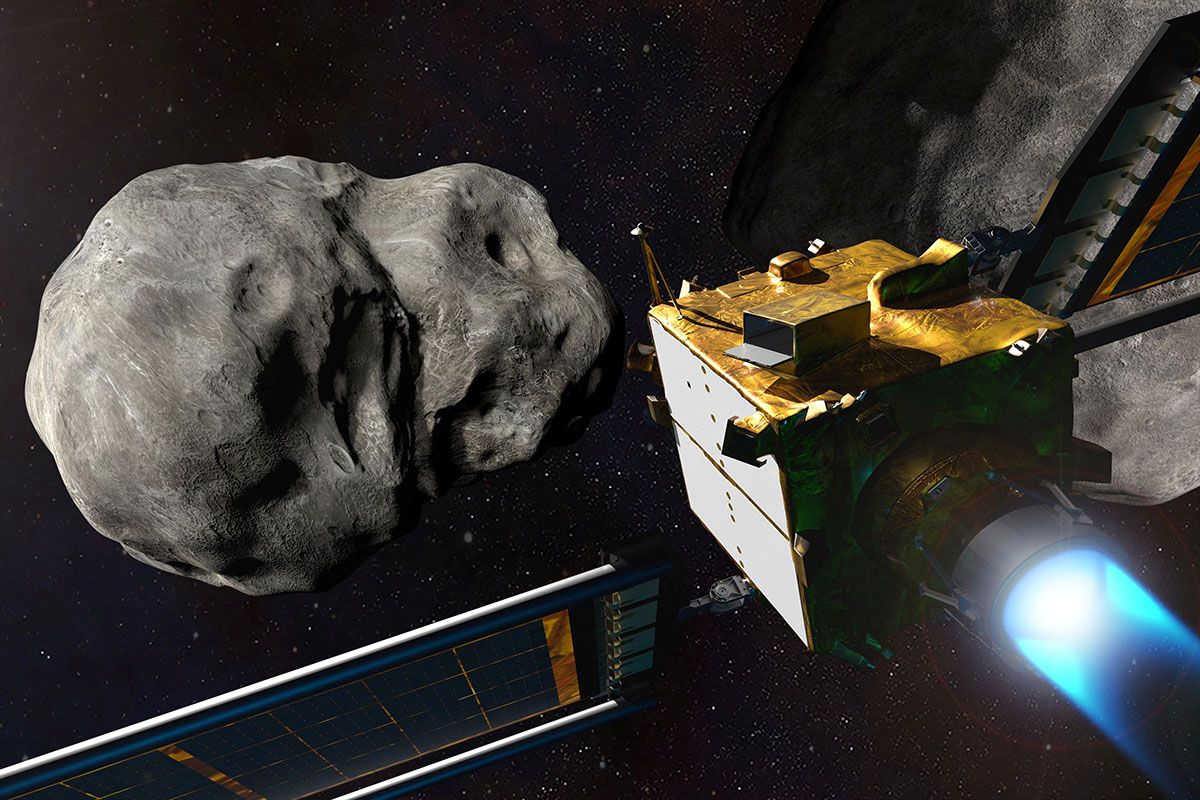 The DART spacecraft was launched in November 2021 from the Vandenberg Space Force Base in California using SpaceX’s Falcon 9 launch vehicle.

According to the director of the Planetary Sciences Division at NASA Headquarters, Lori Glaze, the successful experiment ‘opens a new era in which we will potentially be able to defend ourselves against dangerous asteroids’.