In the context of introduction of anti-Belarusian sanctions, China is becoming a serious strategic alternative to the Western countries – as noted by Belarus’ Deputy Foreign Minister, Yuri Ambrazevich, in his talk with ONT TV channel 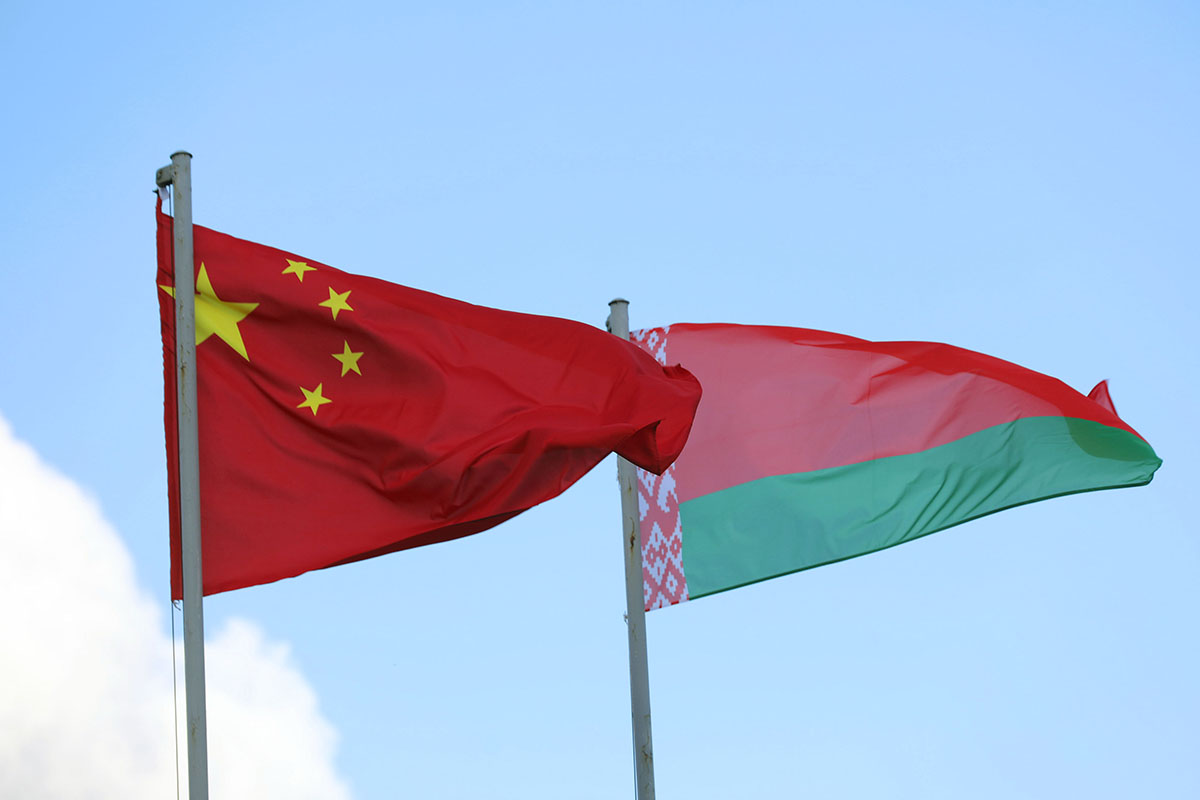 According to Mr. Ambrazevich, the countries that impose sanctions against Belarus actually represent a minority of all states. “In this context, no isolation of Belarus is discussed. We have China, Vietnam, Iran, India, Indonesia. We have a great number of states with which we can and with which we work now,” he explained.

Mr. Ambrazevich believes co-operation with China is very important at the moment. “Really, this country is slightly farther geographically, but it is a serious strategic alternative in conditions of our current troubles in the West,” he stressed.

The diplomat added that serious steps are being taken to increase Belarus’ presence in some countries. In particular, it was decided to open additional foreign institutions in India, Vietnam, China and Russia.

“We are definitely investing additional resources into work with our partners, and this enables us to open up new niches – including for exports and import substitution,” Mr. Ambrazevich noted.

The Deputy Foreign Minister stressed that Belarus’ Government has a headquarters that is involved into an analysis of all Western restrictions, while working out response algorithms and providing full-fledged assistance to all domestic exporters and manufacturers.

“The economy will, of course, need time to rebuild. However, the Government is fully convinced that this will be realised. I believe there is a significant potential for us to replace [Western partners] in the Eastern markets," the diplomat emphasised.

Mr. Ambrazevich noted that this sort of an exit from the comfort zone is a wonderful tool to get a new quality of work for the economy and human potential. At the same time, he noted the importance of joining efforts with Russia – and this is already being done.

“Our response to these sanctions is, among other things, our further development of Union State integration and work with the EAEU countries,” Mr. Ambrazevich added.