The Ambassador Extraordinary and Plenipotentiary of the Republic of Belarus to Japan, Ruslan Yesin, has met today with businessmen who import and sell Belarusian dairy and other food products in Tokyo – as informed by Belarus’ Embassy in Japan 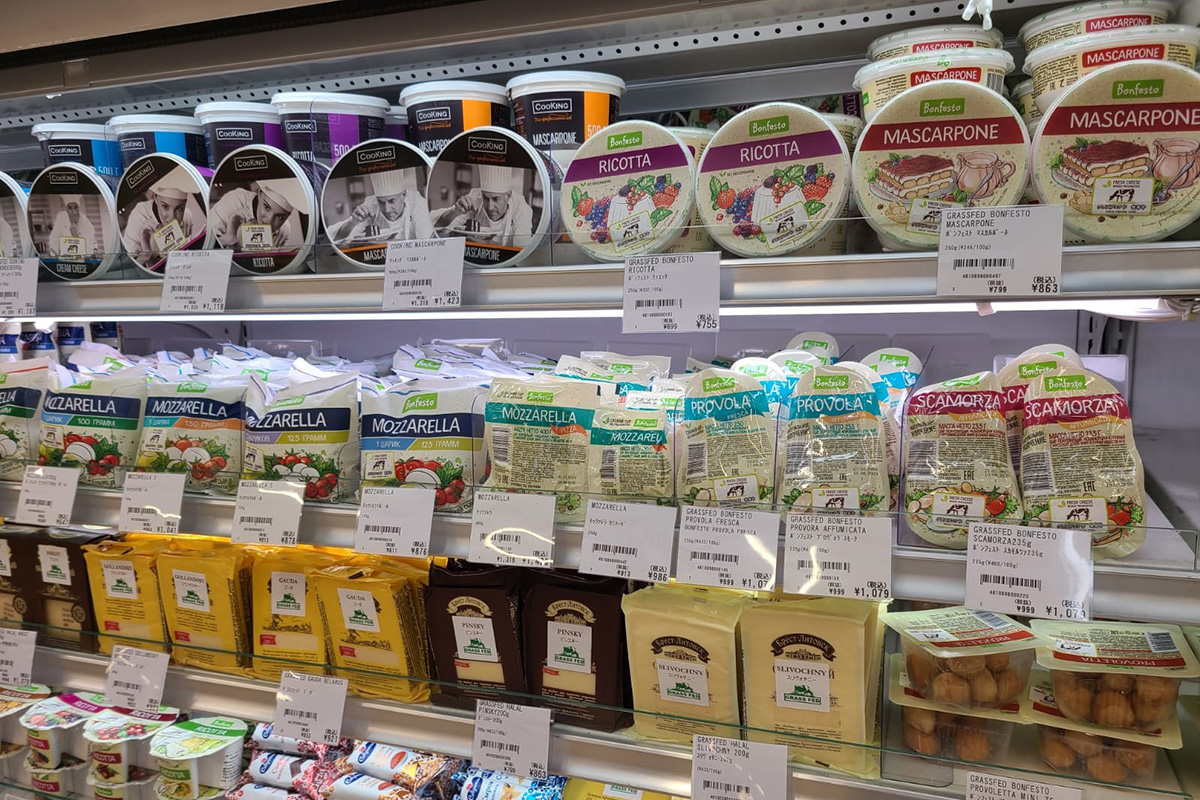 Photo by Belarus’ Embassy in Japan

As reported, the sides discussed plans to further increase the supply of food products from the Republic of Belarus to Japan, and also to expand the range.

According to the Embassy, 100 tonnes of milk and cream, more than 4 tonnes of cheese and cottage cheese were delivered to Japan from Belarus from January-October 2021.

Earlier, Ambassador Yesin met with representatives of a major multifunctional trading company – Itochu – which has many years of experience in co-operation with Belarusian partners. As informed by the Belarusian diplomatic mission, they exchanged views on the state and prospects for development of co-operation in the trade and economic sphere under modern conditions.