Over the years of state support of agro-ecotourism, the number of farmsteads has grown 86 times: from 34 in 2006 to 2,936 in 2020 – as informed by Irina Voronovich, the Director of the Tourism Department at the Ministry of Sports and Tourism 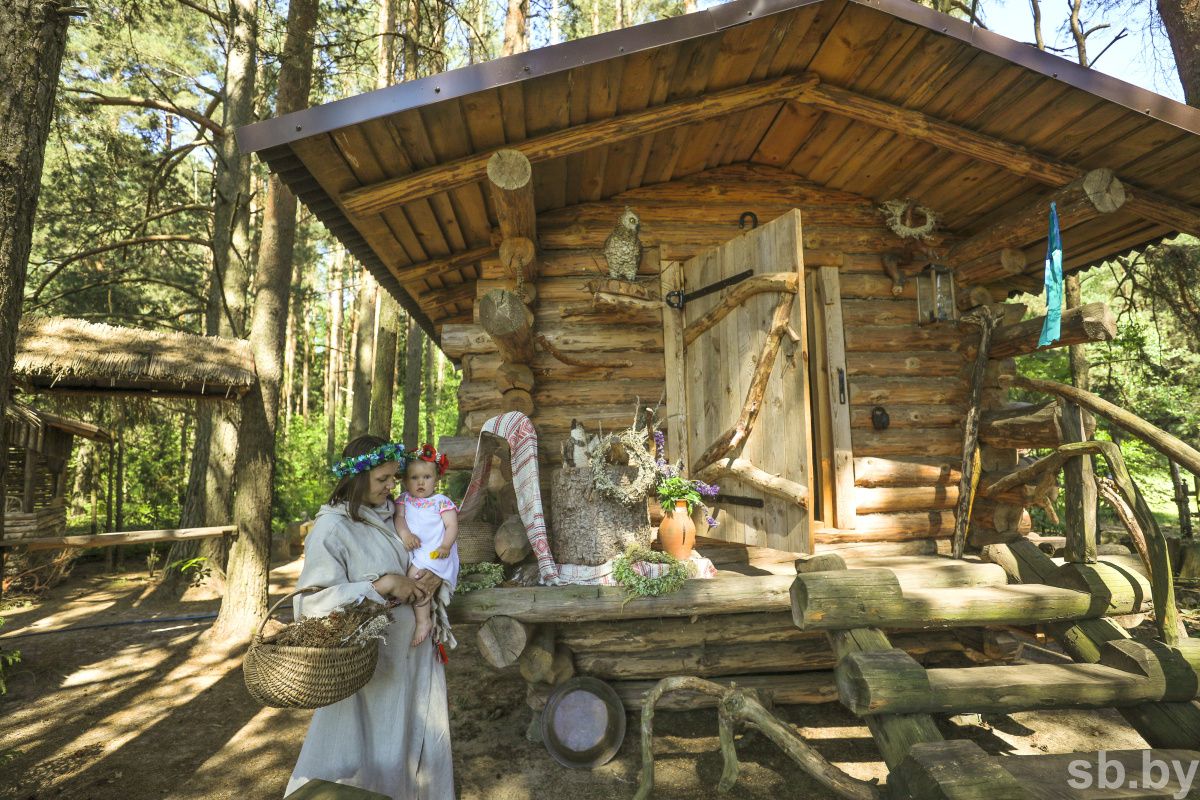 “The Minsk and Vitebsk regions lead in the number of farmsteads. As of late 2020, there were 972 homesteads in the Minsk Region, and 670 – in the Vitebsk Region. Last year, 91 of them opened in the former region, and 23 – in the latter. In the Grodno Region, 34 estates were registered last year,” Ms. Voronovich said.

Interestingly, 94.5 percent of the registered farmsteads operated last year: 2,776. Definitely, holidaying in the countryside is on the rise. “Over the recent 18 months, agro-ecotourism has become the most popular type of recreation during the pandemic. This is natural not only for Belarus: the neighbouring countries also focus on its development. I have recently participated twice in international conferences on agro-tourism and can assert: our experience is interesting to foreign colleagues," Ms. Voronovich added.