The signing ceremony of the agreements on the accession of new territories to Russia will take place tomorrow, September 30th, at 3pm, in the Kremlin – as informed by the press secretary of the Russian President, Dmitry Peskov, RIA Novosti reports 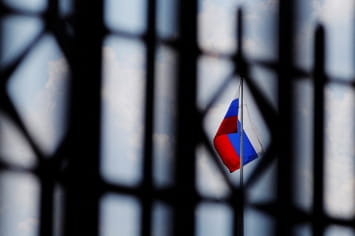 According to Mr. Peskov, the ceremony will be held in the St. George Hall of the Grand Kremlin Palace. “President Putin will deliver a comprehensive speech at this event,” he said.

Mr. Peskov stressed that Vladimir Putin's speech would not be a message from the President to the Federal Assembly.