An agreement on formation of a common gas market is likely to be signed this year, though the document is not yet completely ready – as informed by the official representative of the Eurasian Economic Commission, Iya Malkina, during an online briefing 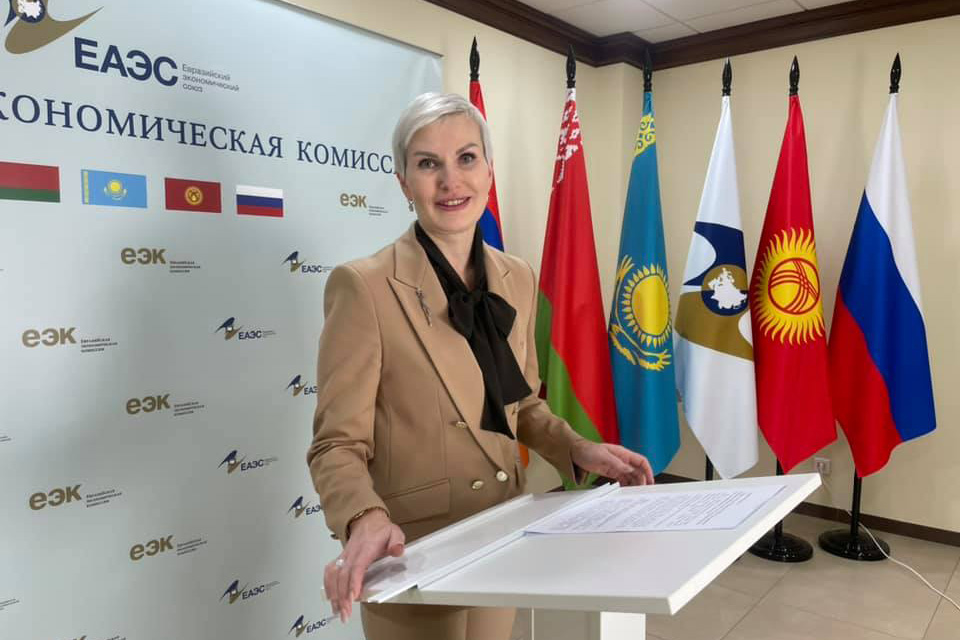 According to the EEC representative, several fundamental issues now need to be agreed upon. “The sides focused on each of them and prepared compromise positions. In particular, fundamental agreements have been reached regarding preparation and signing of an international agreement on formation of the common gas market in the form of an annex to the EAEU Treaty. This is necessary to establish a single-level regulation of legal relations in the energy sector,” she explained.

Ms. Malkina also informed that additional consultations on transportation and supply of gas from third countries for domestic consumption will be organised. “The work dealing with prices and tariff formation, as well as operation of bilateral agreements in the field of gas will continue at the level of experts and heads of the EAEU authorised bodies,” she noted.