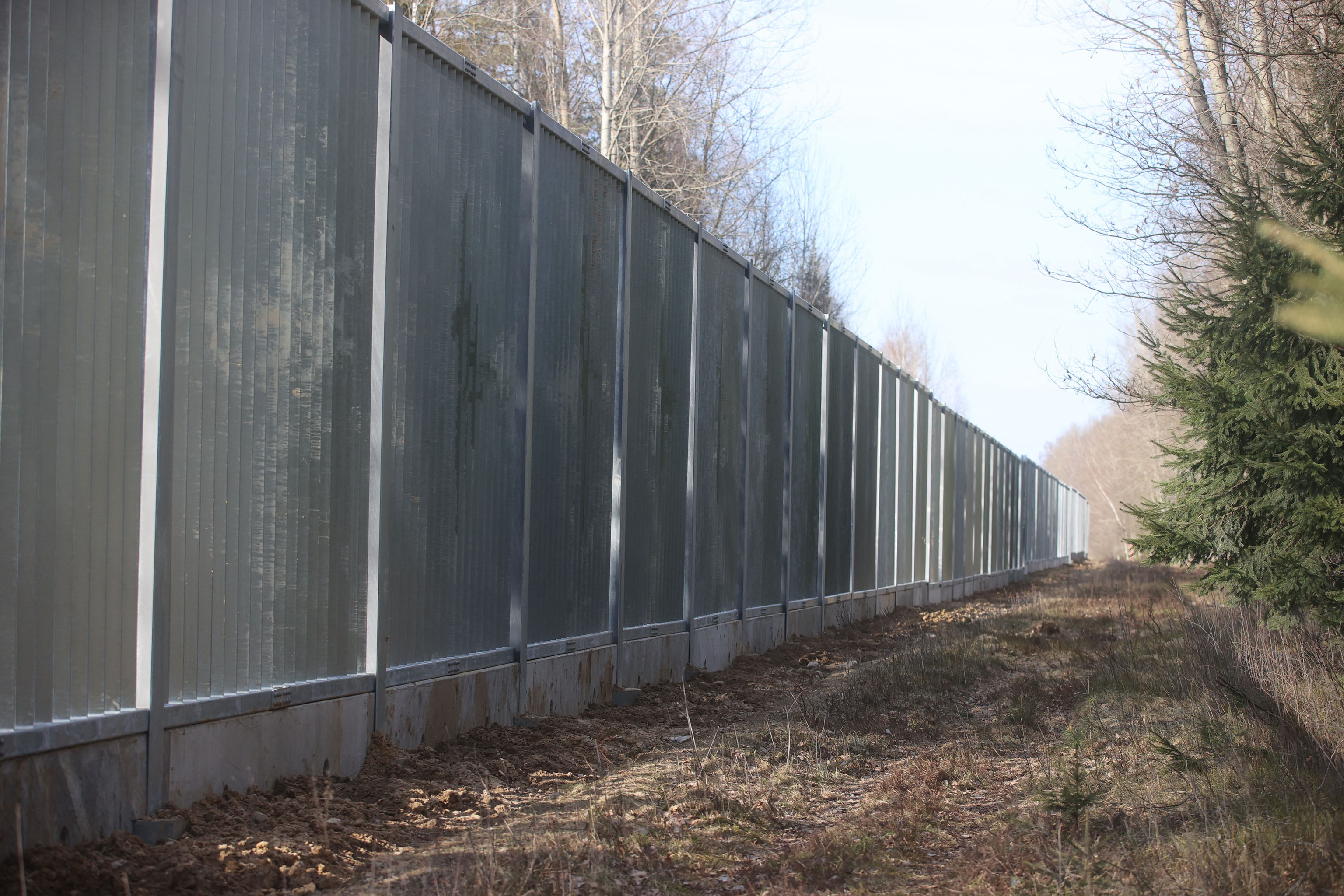 Rimantas Petrauskas, Deputy Commander of the Lithuanian State Border Guard Service, explained that this year about 160 pre-trial investigations have been initiated on the facts of the transportation of refugees. The third part of them was recorded during attempts to smuggle migrants from places of resettlement. At the same time, for the whole of last year there were 70 such pre-trial investigations, which is half the current figures.

“The Lithuanian side explains the upward trend by an increase in border crossings compared to last year. Thus, after the construction of border barriers, the number of refugees who entered the territory of Lithuania is growing,” the Belarusian border department said in a statement.

The Polish border guard service also stated that in 2022, two and a half times more refugee carriers were detained at the Polish-Lithuanian border than in 2021. Over eleven months of this year, 137 people were detained for transporting refugees, while for the entire last year – 52.