The latest models of weapons and equipment were presented at the First International Security Industry Exhibition ‘National Security. Belarus 2022’ in Minsk

The participants discussed innovative ideas, exchanged information on production and technological achievements in the field of special means, special equipment and weapons, and also demonstrated high-tech developments and ready-made solutions 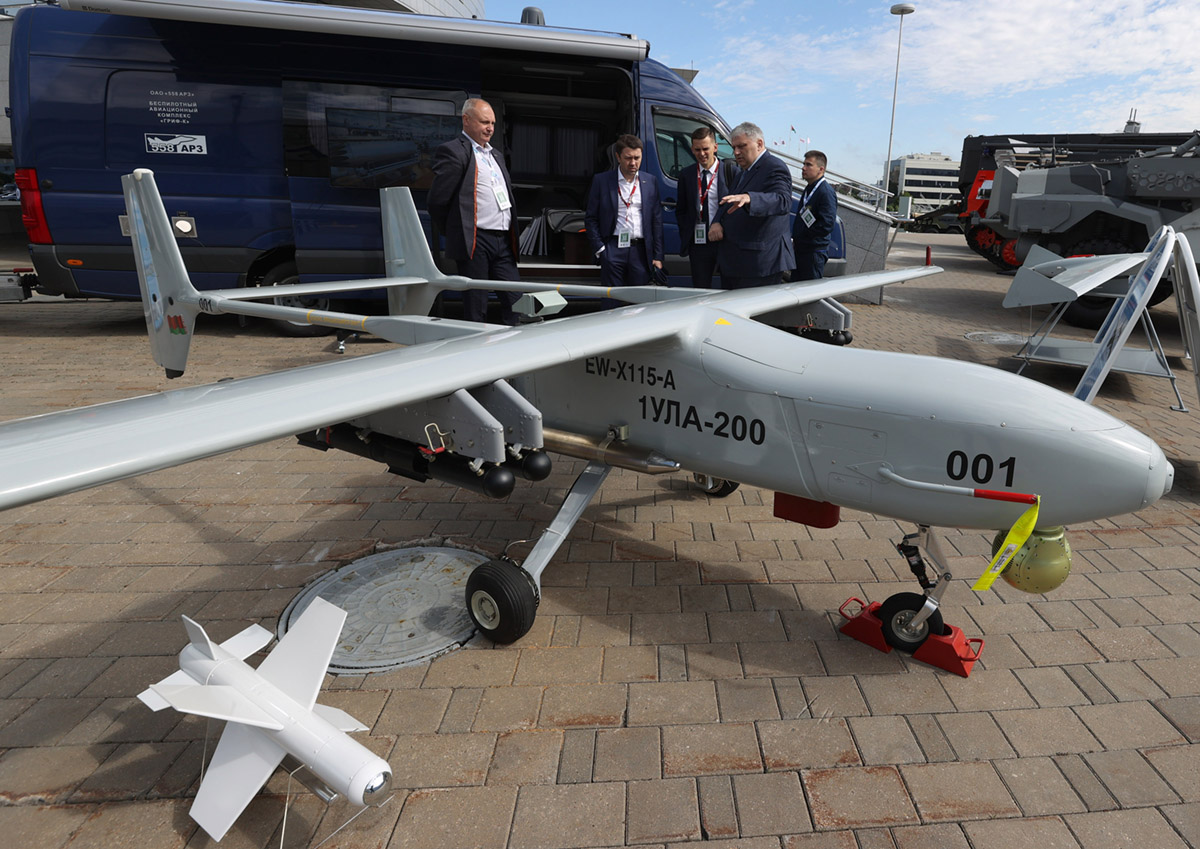 State Secretary of the Security Council of the Republic of Belarus Aleksandr Volfovich noted that the existing world order is undergoing a conceptual reformatting during the opening ceremony, “The main geopolitical players are fighting for the division of spheres of influence. To achieve strategic superiority, they use all modern methods of influence while conducting hybrid wars. This includes political pressure in the form of sanctions, media terrorism, and technological blackmail. Unfortunately, the authority of the leading world structures like the UN and the OSCE is degrading, negotiating platforms are used by individual countries to push for their interests.” 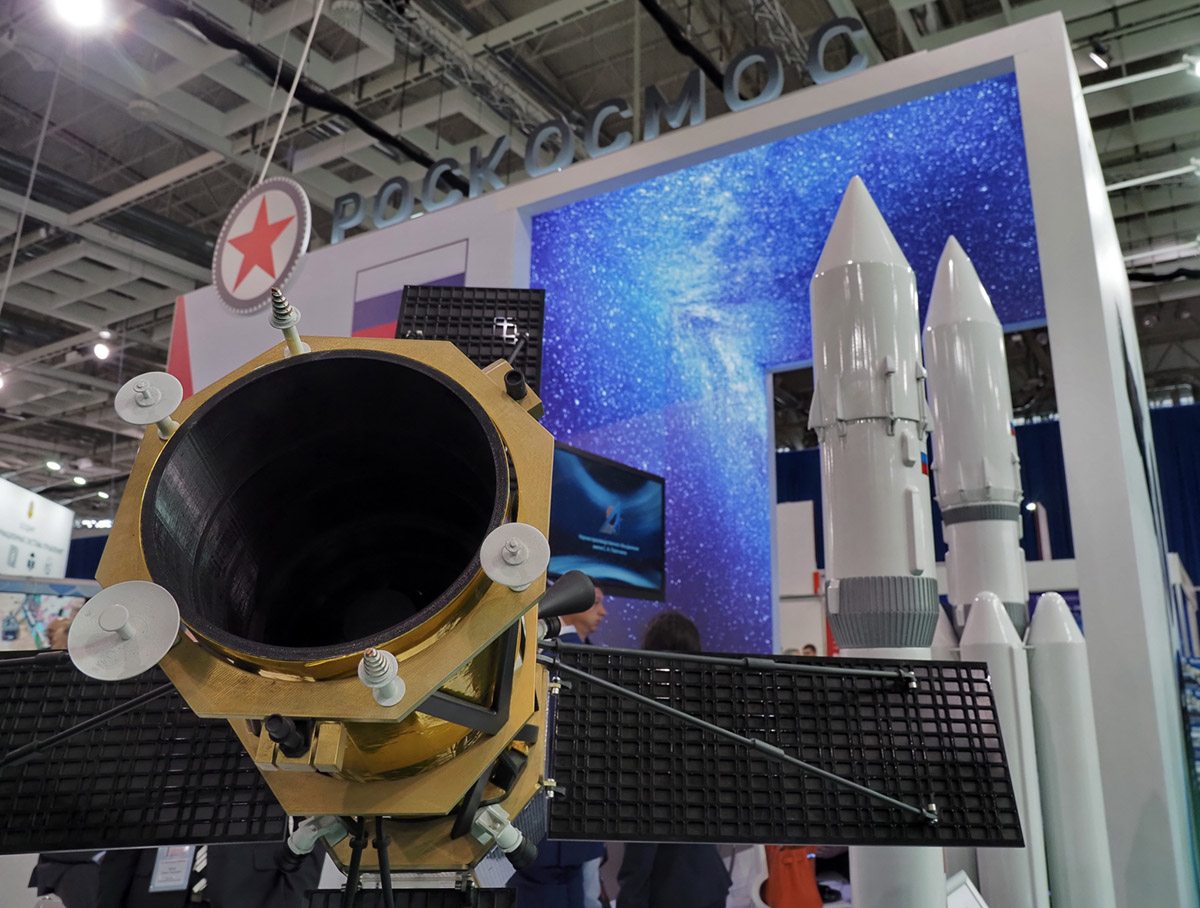 At the same time, Aleksandr Volfovich stressed, Belarus has always pursued a peaceful, friendly policy, “We must co-operate, study and adopt the world developments of friendly countries to ensure our security. The exhibition is aimed precisely at this — to gather friends who accepted the invitation and came to our country today. These are all the CSTO countries. In addition to the countries included in this block, there are Azerbaijan, Uzbekistan, distant countries, the United Arab Emirates, Vietnam and some other states. We appreciate their decision to come to Belarus to share their best practices in the field of national security. The exhibition can become another impetus to develop common approaches to combating new threats, and will also contribute to enhancing the national security of other countries. Belarus is always open for friendly moves and peaceful resolution of issues.” 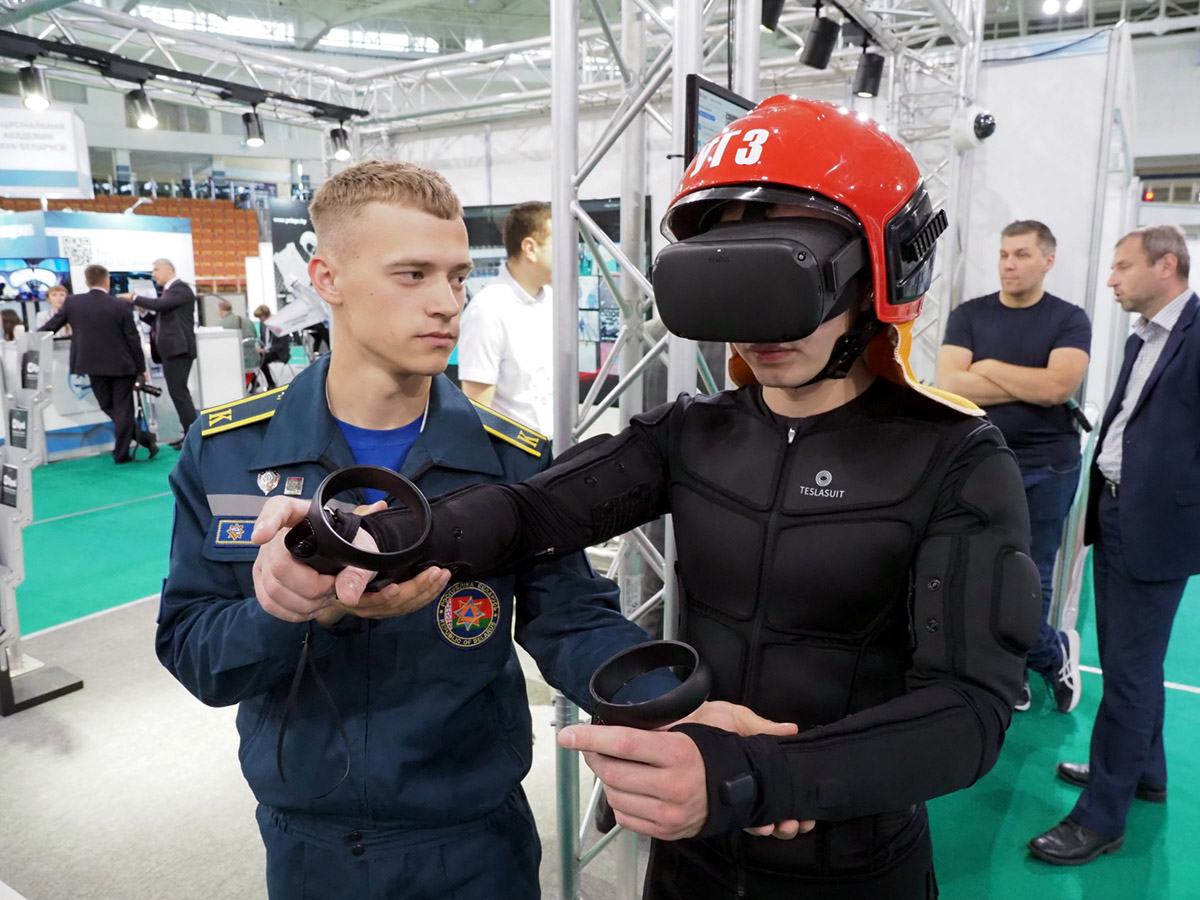 Visiting stand of the 558 Aircraft Repair Plant JSC, Aleksandr Volfovich set the enterprise the task of putting the Chekan kamikaze drone into service with the Defenсe Ministry by the end of the year. Deputy director of the plant Aleksandr Vorobey confirmed that there is a demand for unmanned products, “Today, when our southern neighbours are restless, unmanned aircraft are simply necessary to conduct reconnaissance, detect objects, issue target designations to command posts and strike if necessary. In a word, to do everything that is necessary to ensure the security of our country. And we produce this technique. Indeed, not only reconnaissance, but also missile strike systems.” 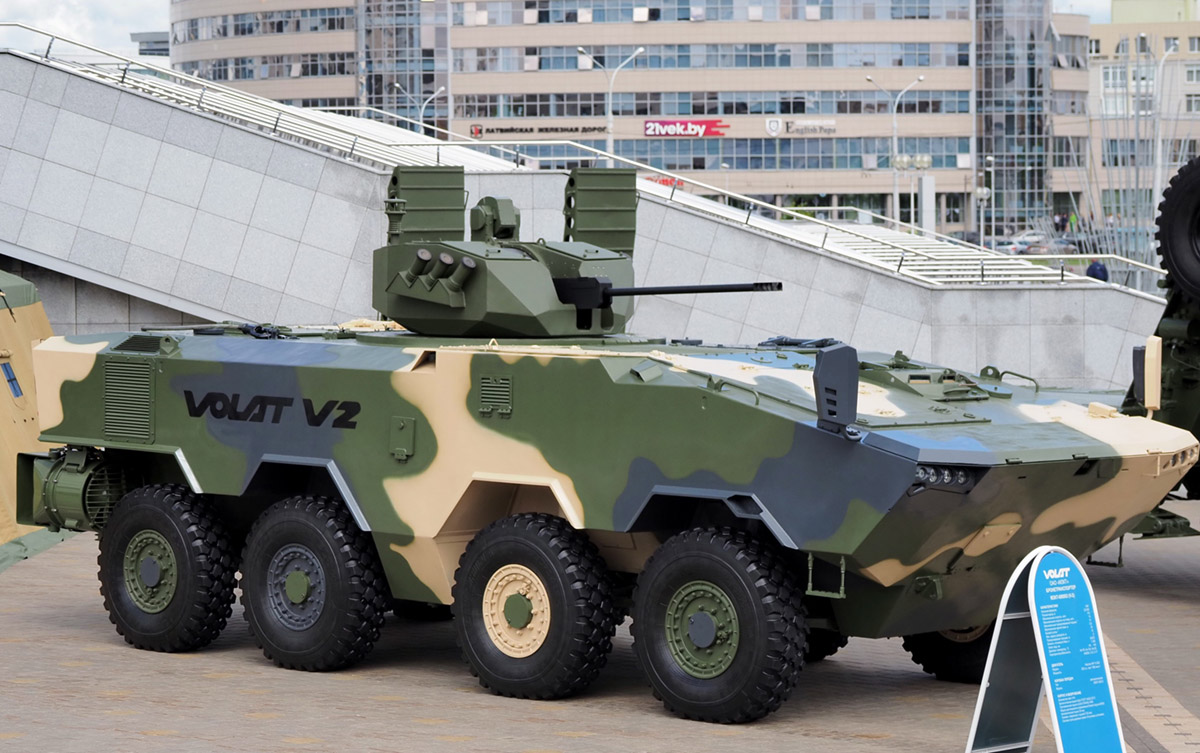 The special guests of the exhibition carefully familiarised themselves with the presented expositions. Many samples aroused genuine interest. For example, the State Corporation ‘Rostec’ introduced a SWIR camera capable of seeing through fog, smoke and tinting, Beltelecom — a modern video monitoring system, the Emergencies Ministry — a new line of fire lorries...
Representatives of the countries identified promising areas of co-operation on the first day of the exhibition. In particular, Deputy State Secretary of the Security Council of the Republic of Belarus Aleksandr Rakhmanov met with Deputy Minister of Public Security of the Socialist Republic of Vietnam Le Quoc Hung on the sidelines of the exhibition, during which issues related to security co-operation were discussed. 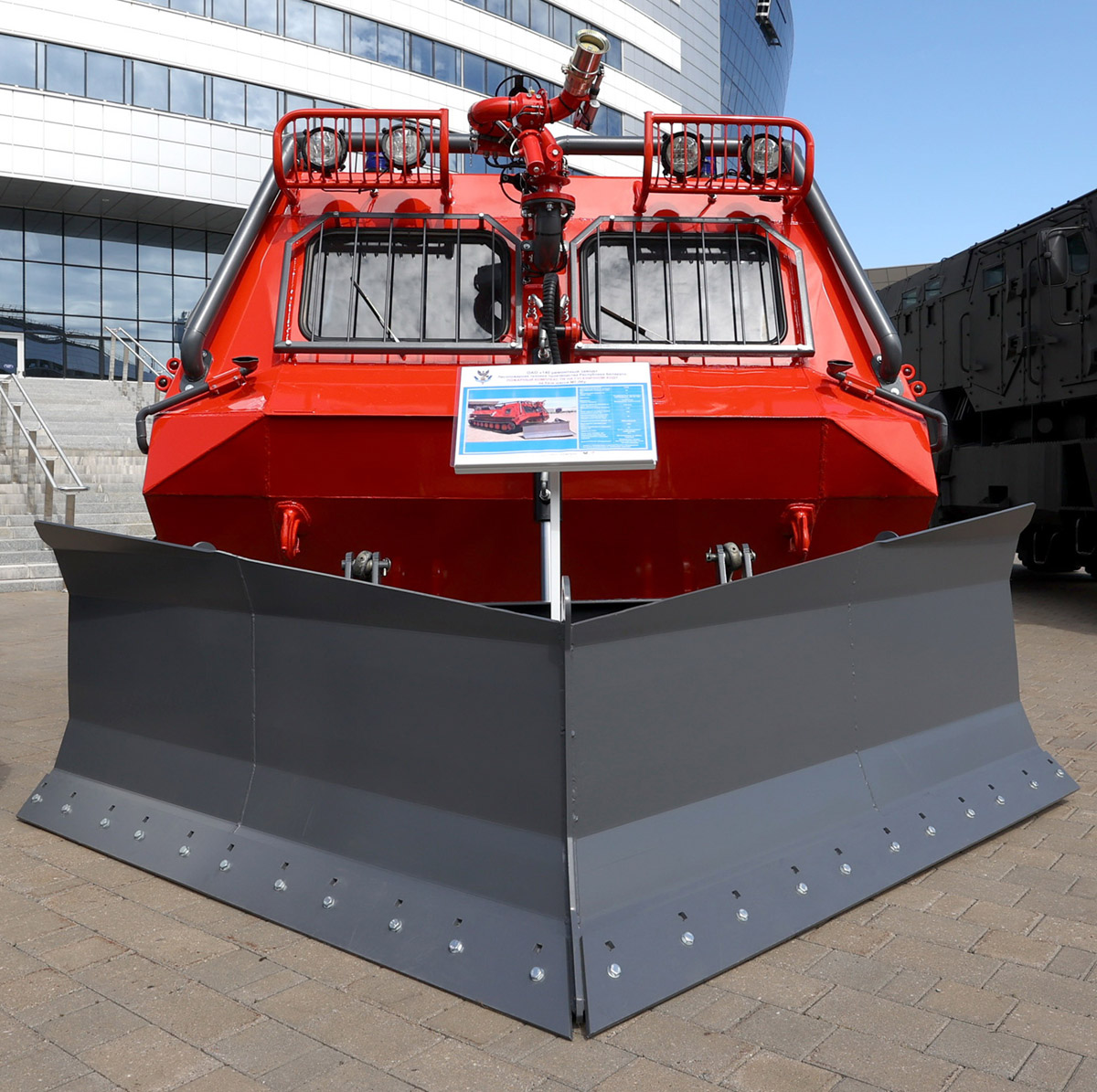 And then the participants were invited for an extensive scientific and business programme. It included holding conferences, seminars, round tables for the exchange of expert opinions and discussion of topical issues. The agenda included the improvement of mechanisms for creating favourable conditions for industrial, scientific and technological development, as well as international co-operation in the field of ensuring national security.