The Border Service of Kazakhstan’s National Security Committee has discovered a cache of firearms near the state border in the south of the country, TASS reports 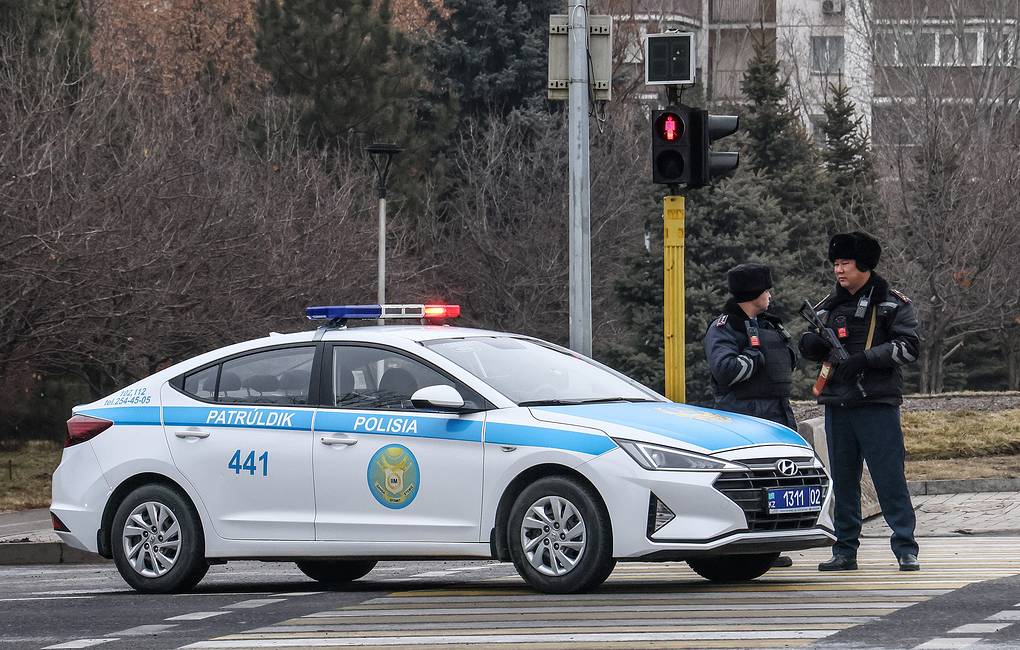 As informed, the cache was found 2km away from the border. Four pistols and six rifled and smooth bore weapons were discovered. Investigative actions are underway.

Kazakhstan’s National Security Committee also reported that, on January 14th, a citizen of the country was detained at the Kordai checkpoint on the border with Kyrgyzstan. The man was travelling in a passenger car which had 50 lettered seals, four foreign passports and twenty bank cards in its trunk.