At least 1,000 Ukrainian soldiers were killed, and about eight hundred surrendered near Lisichansk, in the cauldron near Gorskoe and Zolotoe, TASS reports with reference to a source related to the People's Militia of the Lugansk People's Republic 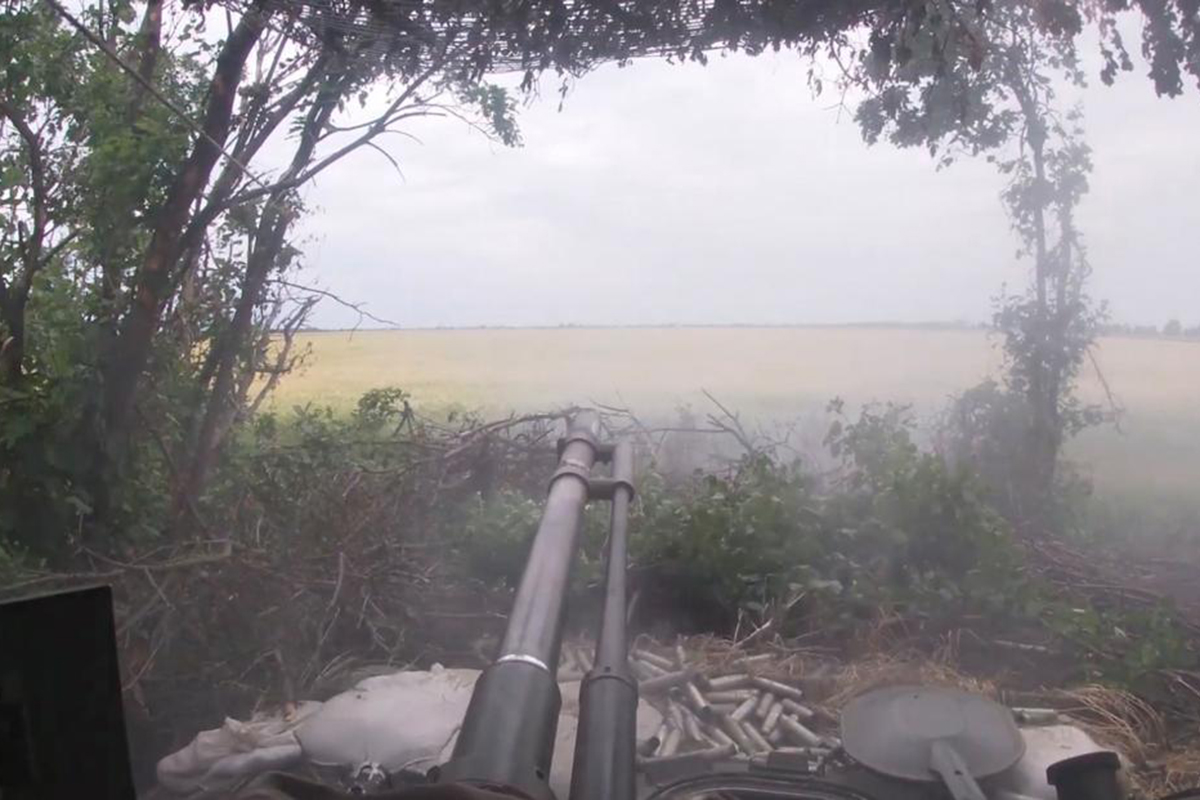 As informed, the Armed Forces of Ukraine have experienced such losses in just a couple of days.

“The losses of Ukrainian troops over the past couple of days near Lisichansk, Gorskoe and Zolotoe exceed 1,000 people killed. More than 800 soldiers have surrendered. Among them there are many wounded,” the source said.

Earlier, an officer of the People's Militia of the Lugansk People's Republic, Andrei Marochko, reported that the LPR People's Militia and the Armed Forces of the Russian Federation had taken control of Gorskoe and Zolotoe, and the Ukrainian group stationed in this cauldron had been destroyed.