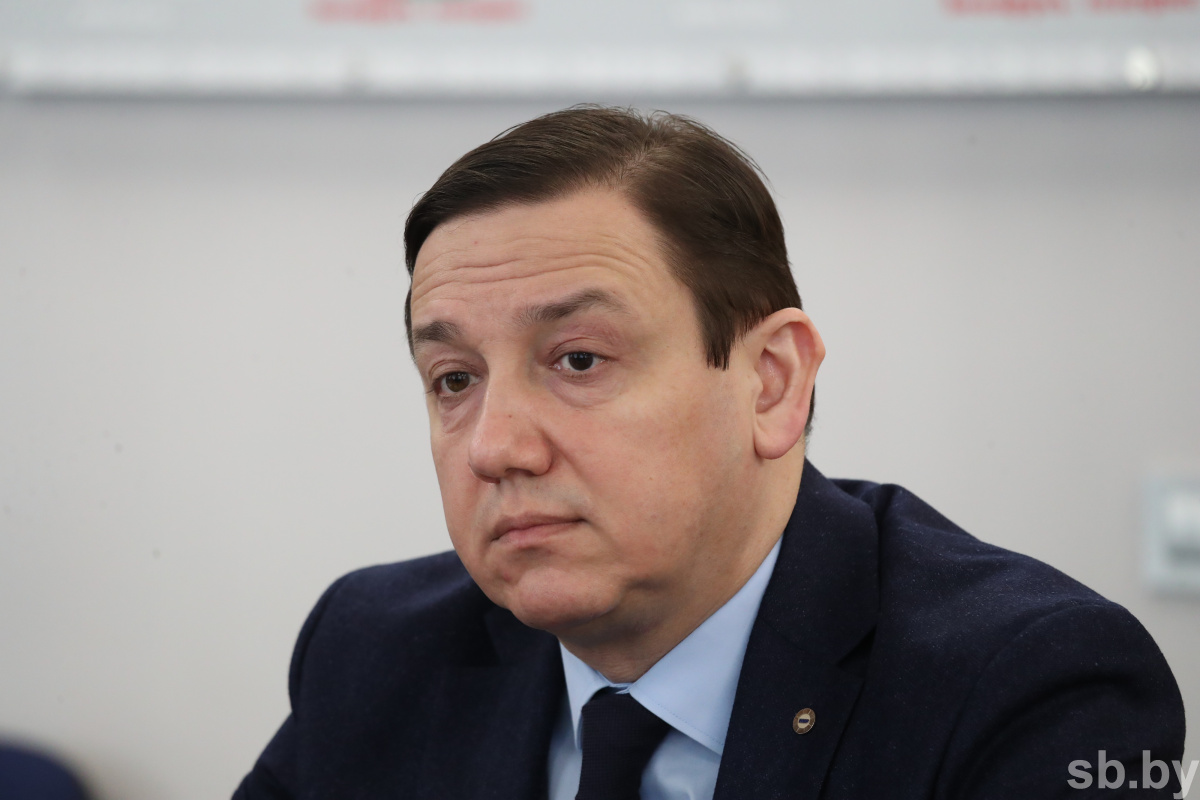 According to Mr. Pertsov, the structure of media consumption among young people has changed significantly in recent years. Sociological studies show that Internet news portals are the main source of information for 87 percent of 18-29-aged. Some surveys indicate that almost 70 percent of young people view social networks and messengers as the key channel of information.

The Information Minister also spoke of the tasks for the youth media. “The search and work with talented, creative youth who are actively practicing, sadly, in citizen journalism and blogging is the most important task now. These are the editorial offices of youth media that could become a platform to train journalists for central state media,” Mr. Pertsov explained.