The era of the green currency intermediary in settlements is coming to an end, with Belarus and Russia completely abandoning the US Dollar exchange rate in the gas pricing mechanism – as reported by TASS with reference to Belarus’ Deputy Prime Minister Yuri Nazarov 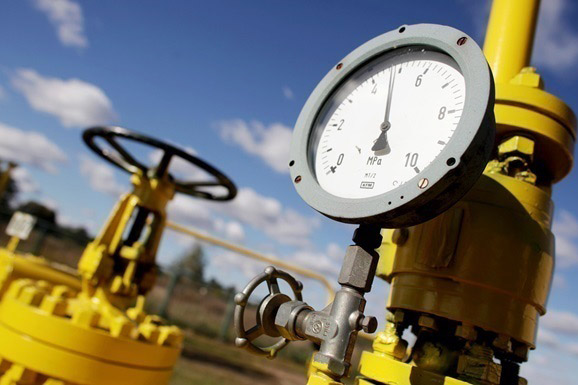 “We have signed an agreement between the Energy Ministry and Gazprom on pricing. We have introduced changes into two intergovernmental agreements regarding the pricing mechanism, completely abandoning the US Dollar. Today, the price for gas, for a thousand cubic metres of gas at the border of the Republic of Belarus, has been fixed until the end of the year,” said Mr. Nazarov.