The President of Belarus, Aleksandr Lukashenko, on behalf of his compatriots and personally, has sent greetings to the President of the Republic of India, Draupadi Murmu, and all citizens of this country on the 75th anniversary of independence – as reported in the Belarusian leader’s press service 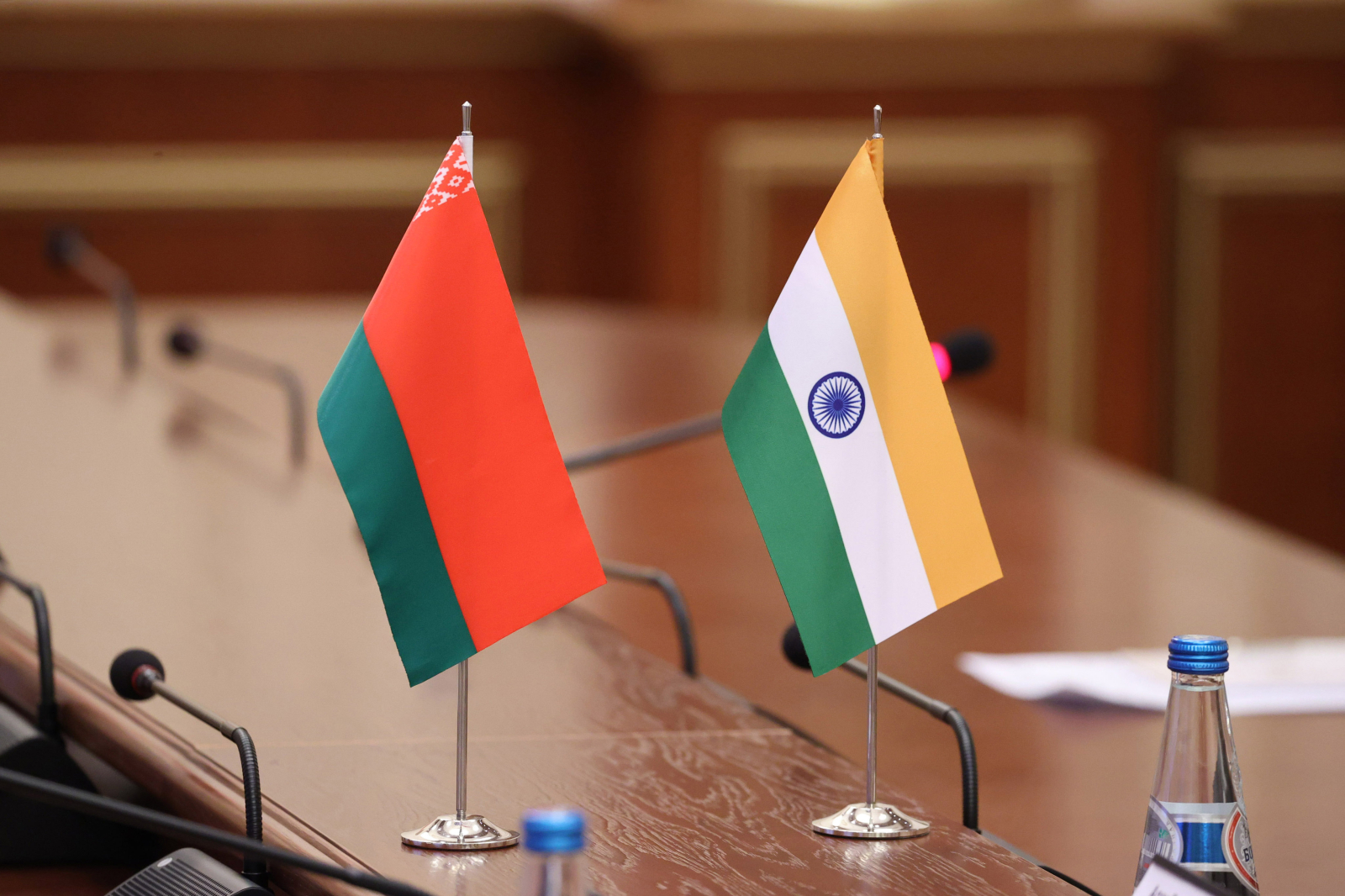 “Your unique country with its original culture, ancient rich history, special way of formation and development, as well as huge human potential is one of the greatest states in the world,” the congratulatory message reads. “Thanks to efficient socio-economic course and a constructive foreign policy, New Delhi is becoming today a significant pole of influence in the global community.”

The Head of State stressed that Belarus highly appreciates the friendly nature of its relations with India.

“We are keen to expand mutually beneficial interaction in industry, machine building, agriculture, pharmaceuticals, science and education,” the President noted. “I look forward to further fruitful development of interstate dialogue across all areas.”

Aleksandr Lukashenko wished Draupadi Murmu strong health and success, and to the people of India – peace and prosperity.