For two days, this major international meeting will focus on topical issues in the field of economics and finance, healthcare, ecology, energy and technological innovations in Greater Eurasia united by the global theme: Eurasia on its Path to a New Geopolitical, Social, and Economic Order: Transition to a New, Human-Centred Economy 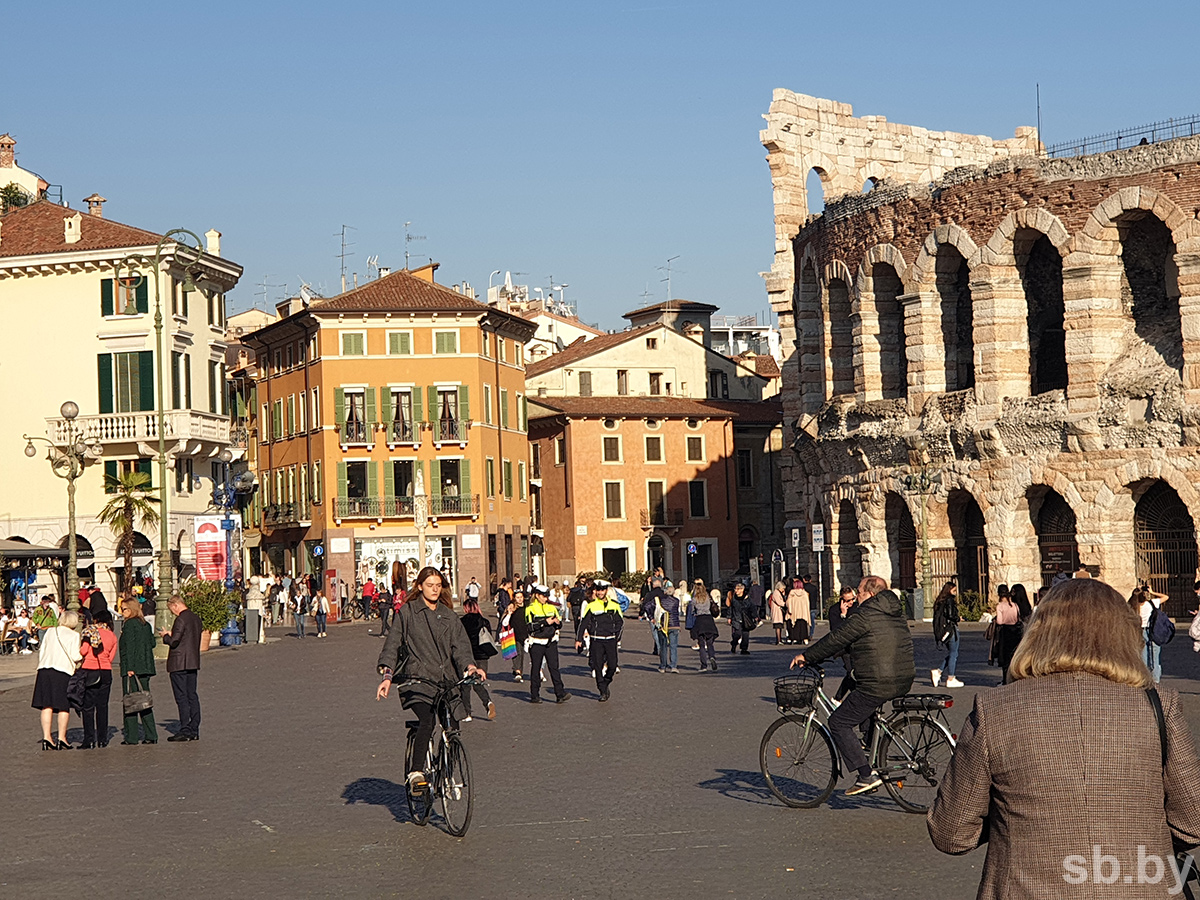 As the event organisers have informed, the forum participants are to focus on energy transition, the closed-loop and green economy on the first day. On October 29th, they will discuss consequences of the pandemic for banks and the financial sector, technological innovations and digital transition, as well as the role of the pharmaceutical industry in the modern economy. Debates on overcoming the neoliberal model are also planned. 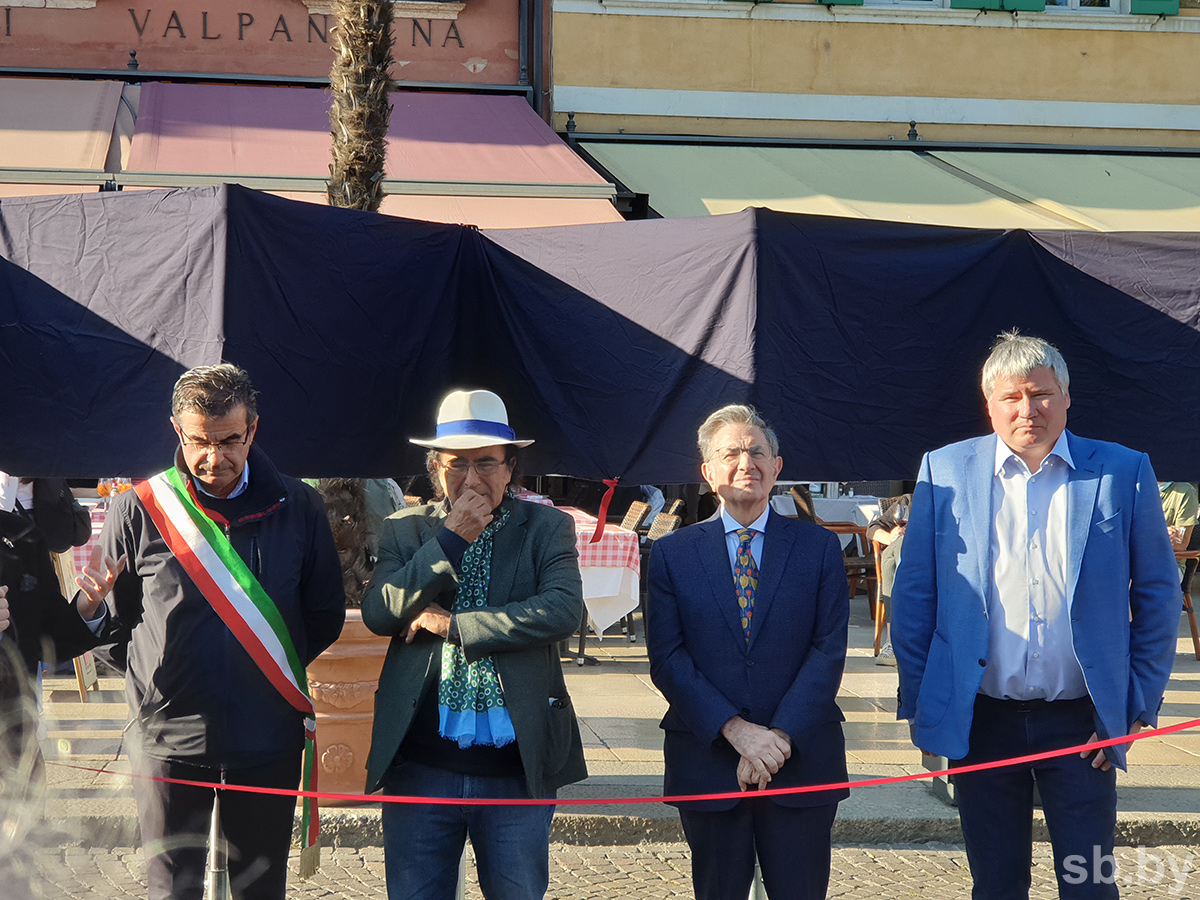 On the eve of the official start of the forum, the Incredible Adventures of Italians in Russia photo exhibition opened in the centre of Verona – featuring historical, cultural and, importantly, emotional ties between citizens of Russia and Italy. By the way, the film of the same name – Incredible Adventures of Italians in Russia – is among the favourite Soviet movies for Russians. During the first year of distribution in the Soviet Union, it was watched by about 50m people. 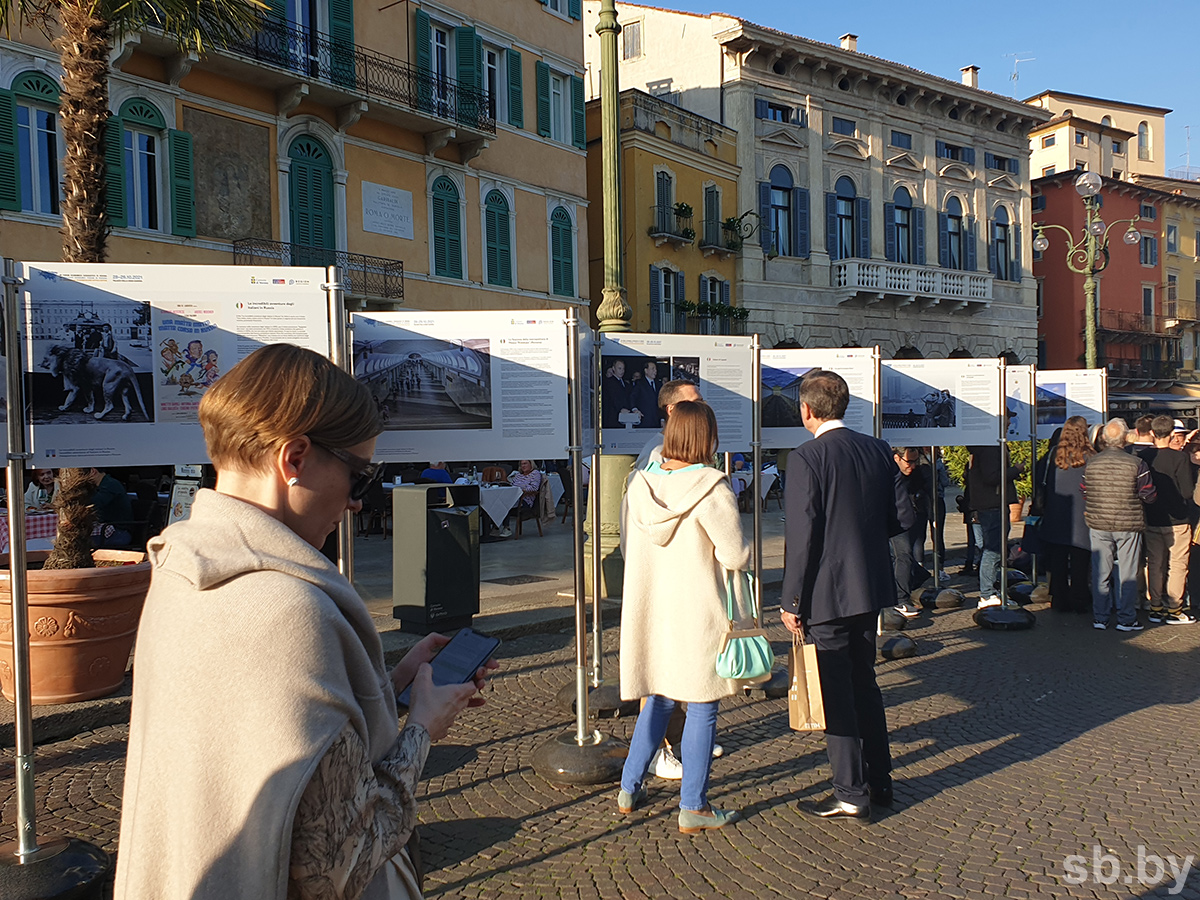 While opening the photo exhibition, the President of Conoscere Eurasia and Chairman of Banca Intesa, Professor Antonio Fallico, emphasised that – despite pandemic trials and tribulations – the Verona Forum and its events confirm the importance of continuing development of economic, business and cultural relations between the countries. 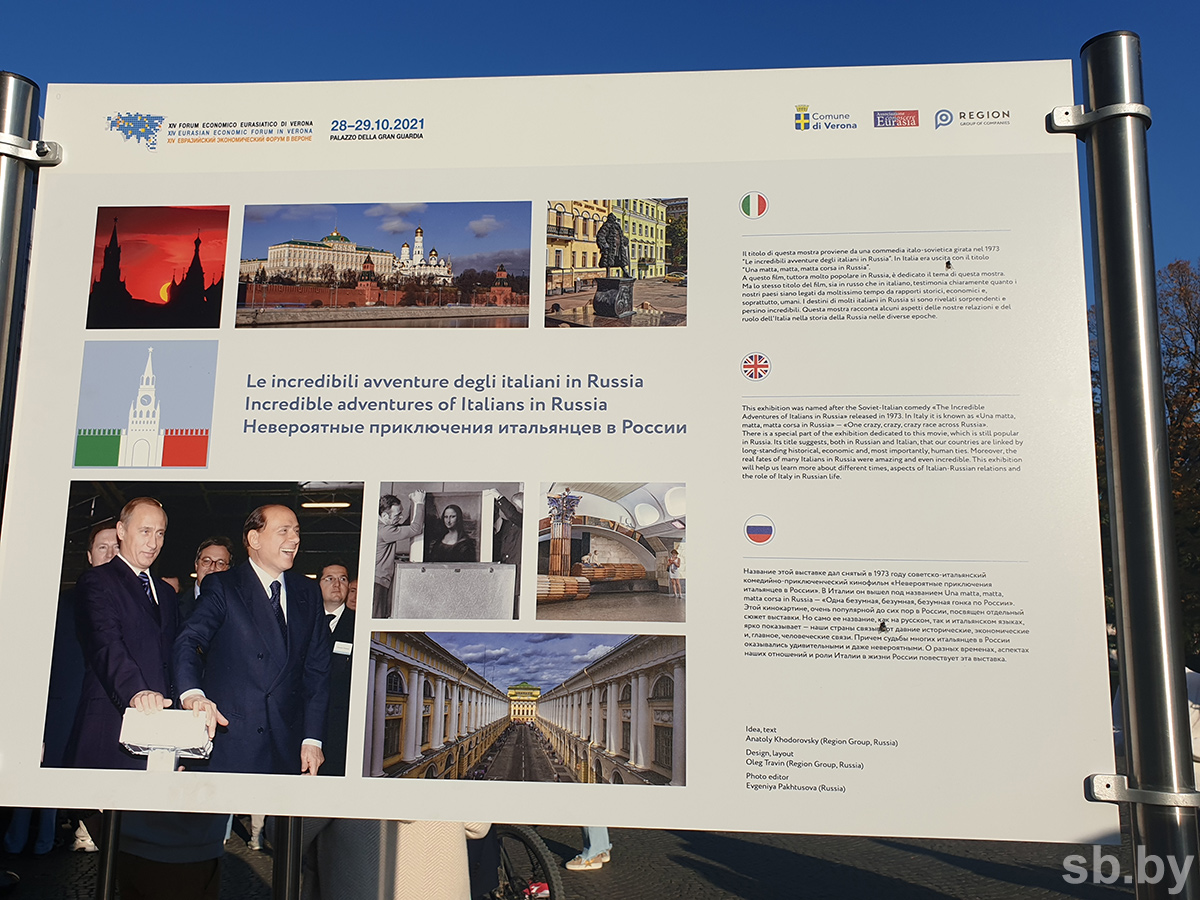 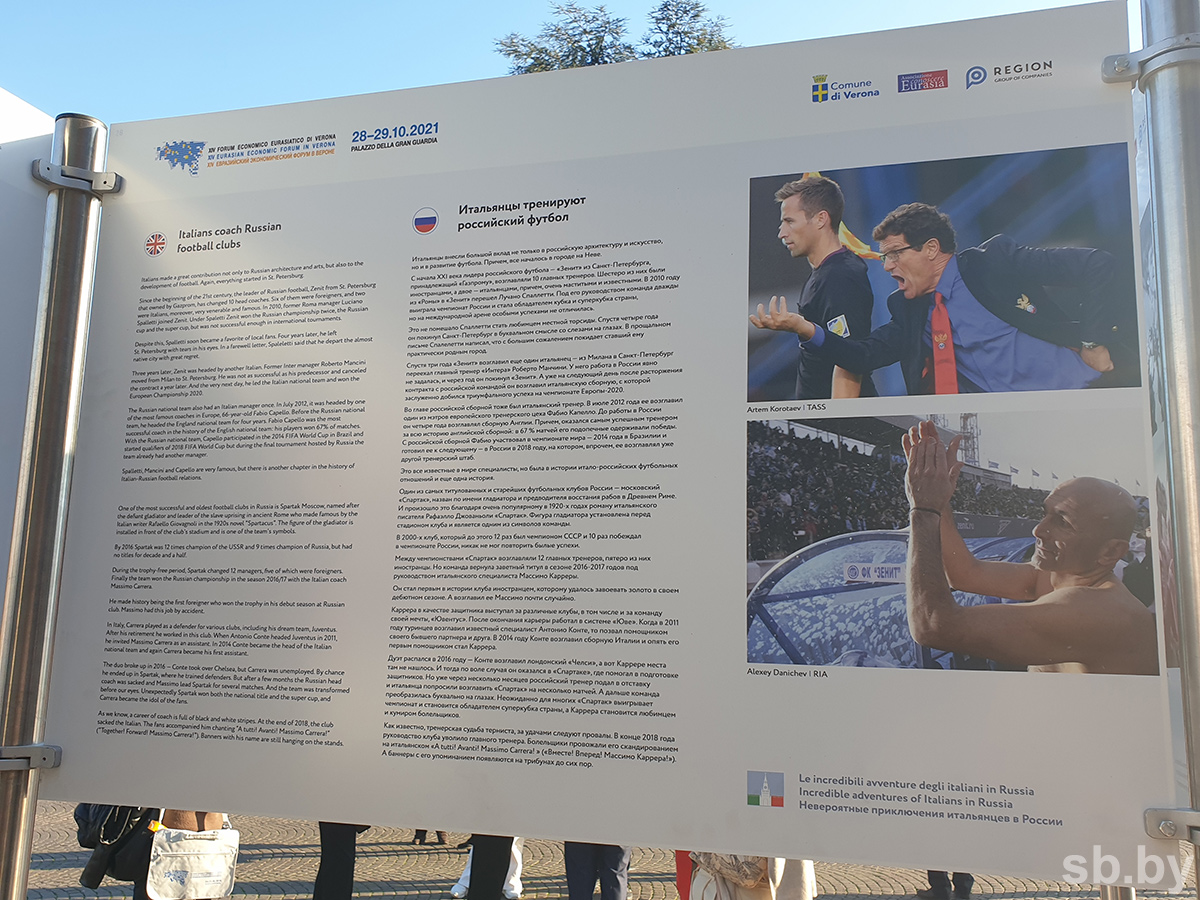 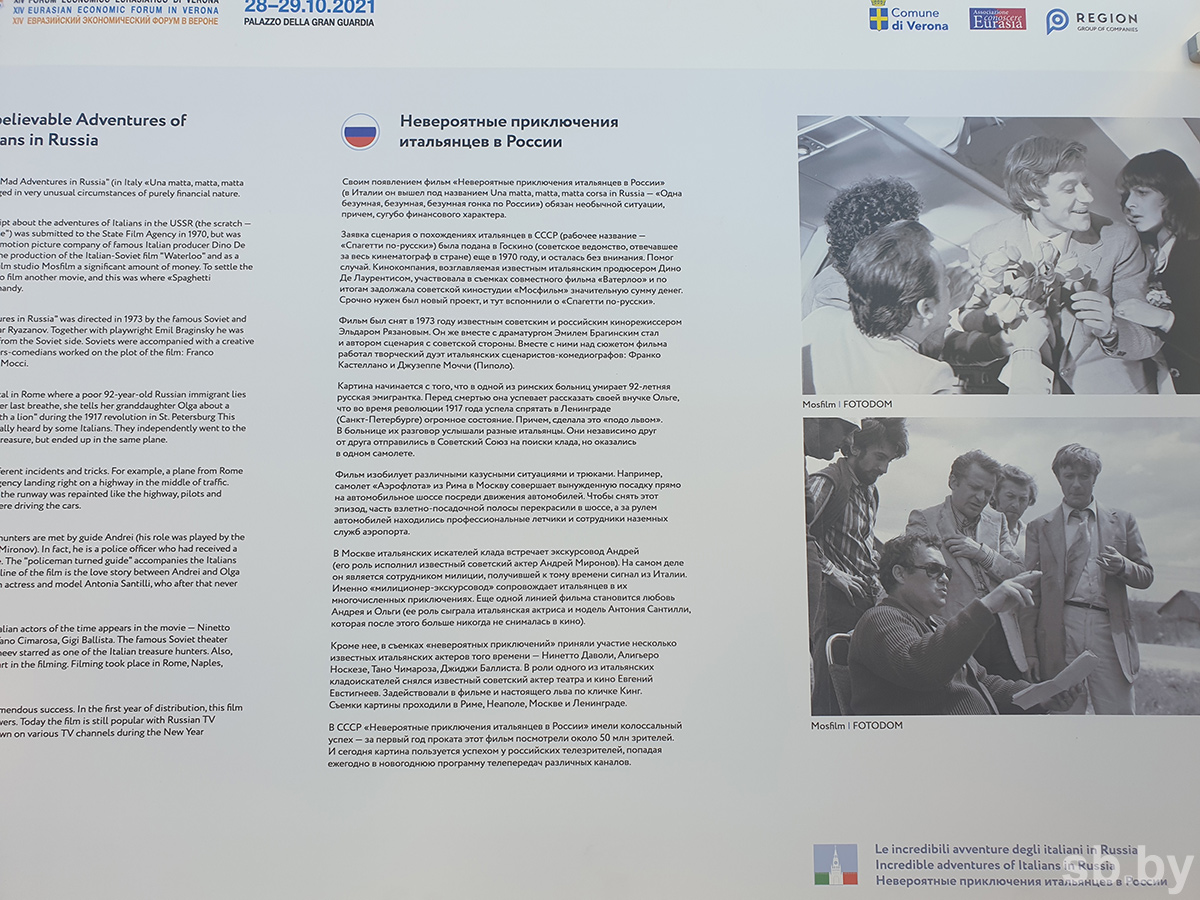 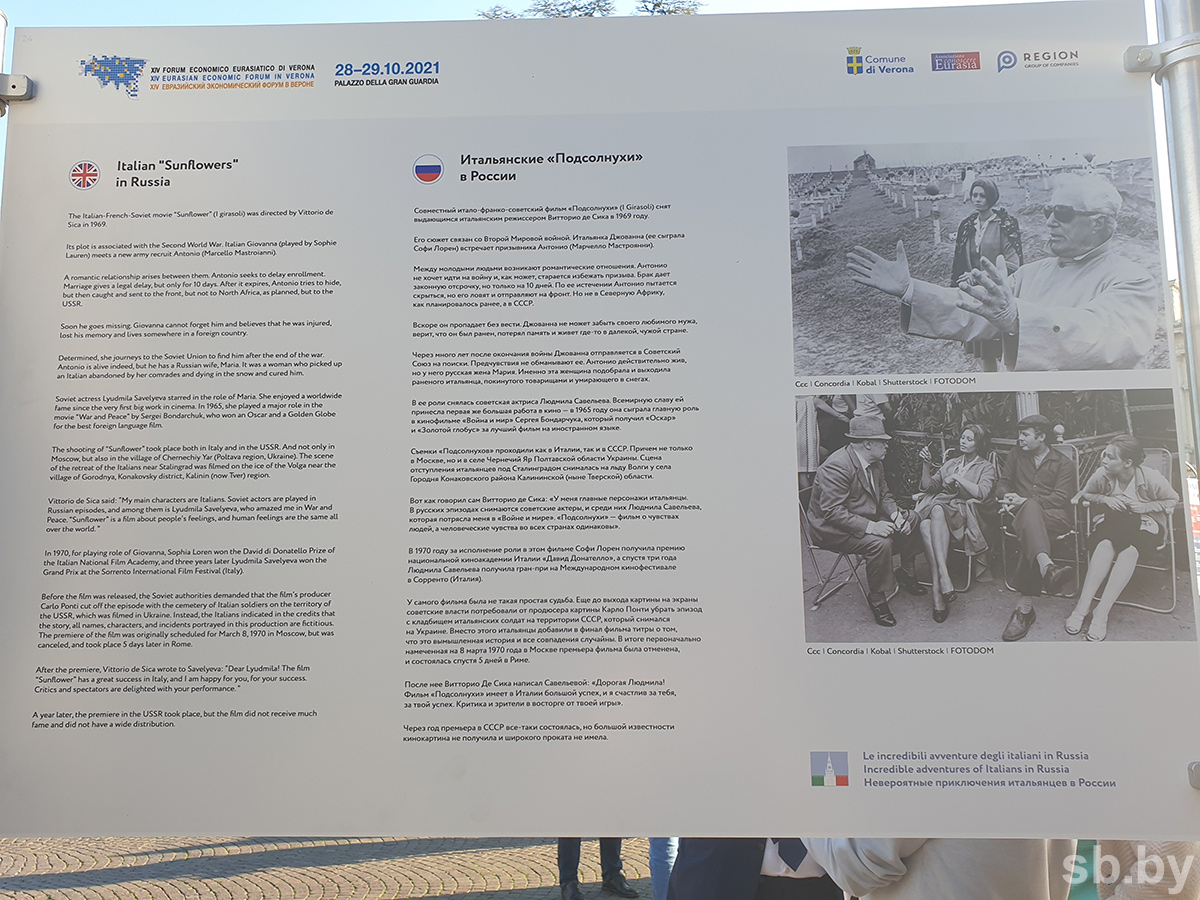 A spectacular concert of the A.V. Alexandrov Academic Song and Dance Ensemble of the Russian Army also took place at the Verona Philharmonic Theatre as part of the cultural programme.